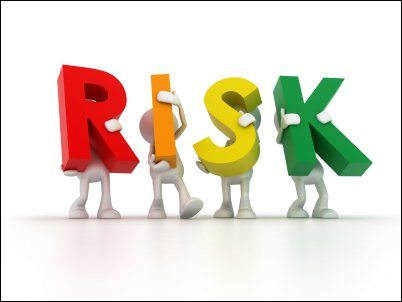 Two-Thirds of Global Businesses Have Lost Customers from Failure to Secure the Online Trust Established by Keys and Certificates The Ponemon Institute and Venafi, the Immune System for the Internet™ and the leading provider of Next Generation Trust Protection, released new data from the 2015 Cost of Failed Trust Report, on the inherent risk and […]

Forbes Victim of a Malvertising Attack 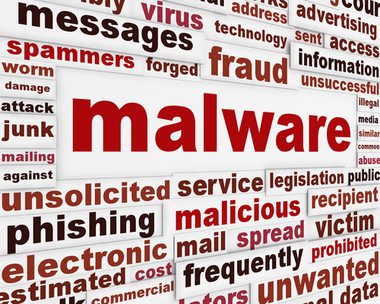 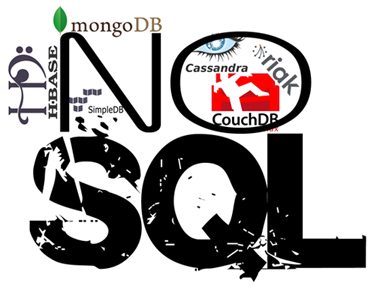 Partnerships with Big Data vendors Couchbase, DataStax and MongoDB expands Centrify’s Big Data Ecosystem beyond Hadoop Centrify Corporation, the leader in securing identities from cyberthreats, announced the expansion of its big data security solution with support for NoSQL — reinforcing Centrify’s status as the only vendor to comprehensively address identity management for big data. Through product […] 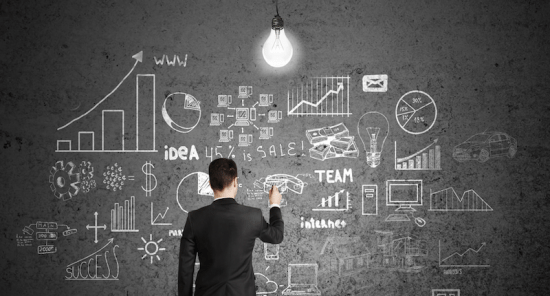 UK IT Professionals More Likely to Believe Company Board is presented with Accurate Cyberthreat Information Tripwire, Inc., a leading global provider of advanced threat, security and compliance solutions, announced the results of a study conducted by Dimensional Research on the cybersecurity literacy challenges faced by organizations. The study, carried out in May 2015, evaluated cybersecurity […]

Hidden Risk of Consumer-Centric Malware For the Enterprise 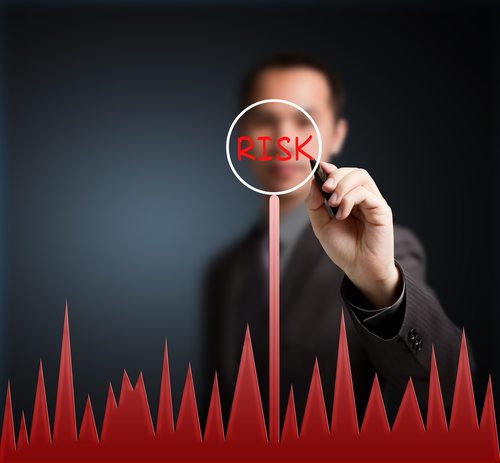 Report Offers a Detailed Look at How a Consumer Banking Trojan Can Infect a Company Imperva, Inc. (NYSE:IMPV) committed to protecting business-critical data and applications in the cloud and on-premises, unveiled its latest Hacker Intelligence Initiative (HII) Report: “Phishing Trip to Brazil.” This new report, published by the Imperva Application Defense Center (ADC), offers a […] 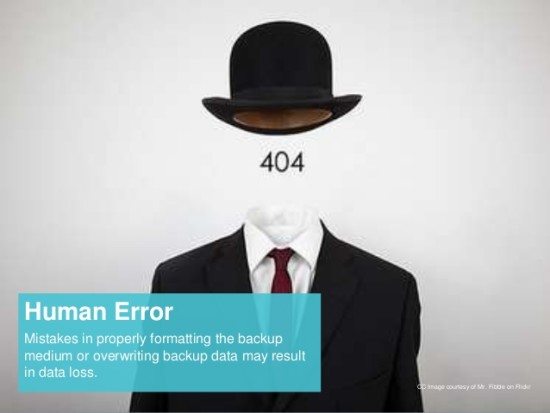 Adopting a big business ethos can significantly reduce avoidable data losses New research has revealed that human error is still the leading cause of data loss for organisations in the UK. The findings come as part of Databarracks’ Data Health Check report, a survey of over 400 IT decision makers. The report, published last week, revealed that […] 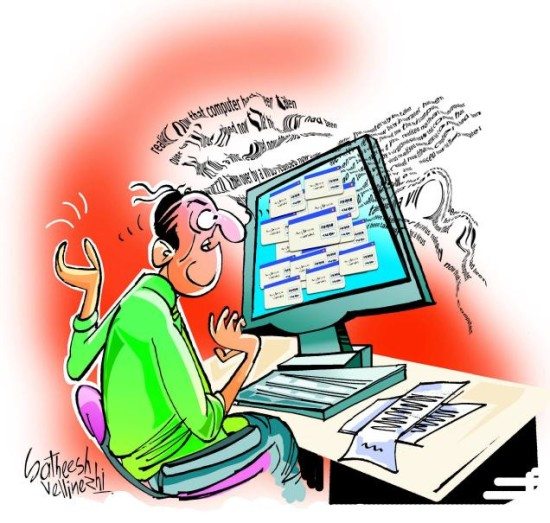 Grant Thornton global survey finds that one in six businesses have experienced a cyber attack in past year New research from Grant Thornton International Ltd reveals that cyber attacks are taking a serious toll on business, with the total cost of attacks globally estimated to be more than £200bn (US$315bn*) over the past 12 months. […]