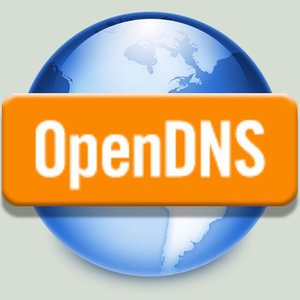 EventTracker monitors and reports on the world’s largest cloud-delivered security platform EventTracker, a leading provider of comprehensive SIEM solutions, announced the general availability of a Knowledge Pack in support of OpenDNS Umbrella. OpenDNS, now a part of Cisco, is the world’s largest cloud-delivered security platform serving more than 65 million daily users spread across 160+ […] 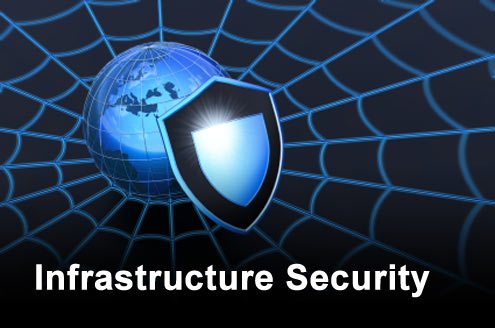 The digital world is in a state of change which opens it up to continued attack from cyber crime hacks and data loss.   Enterprises need to be continually vigilant to protect one of their biggest assets, information. Understanding the problem is not difficult, but guarding your data is not quite as easy. Finding an effective […] 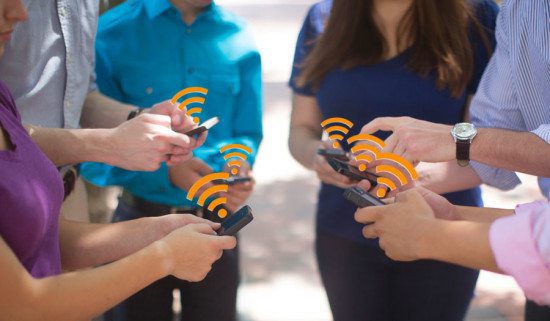 The British public are quickly becoming more aware of the dangers of using public WiFi, research by F-Secure has found. The new study has revealed that 39% of the people said that they worry about the security of public WiFi, an increase of 9 per cent in less than a year. The research was conducted […] 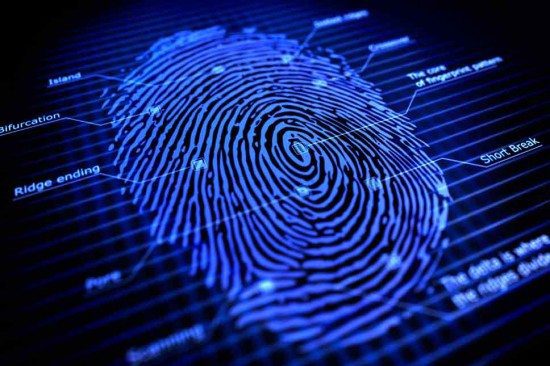 The Office of Personnel Management announced that 5.6 million people are now estimated to have had their fingerprint information stolen – originally thought to be about 1.1 million. About 21.5 million individuals had their Social Security Numbers and other sensitive information affected by the hack. Security Experts from STEALTHbits, Lastline, Tripwire, Lieberman and Securonix have […] 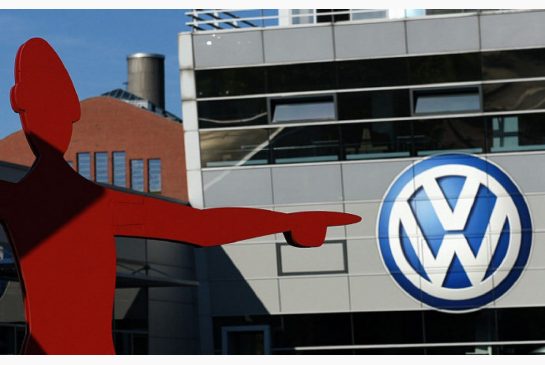 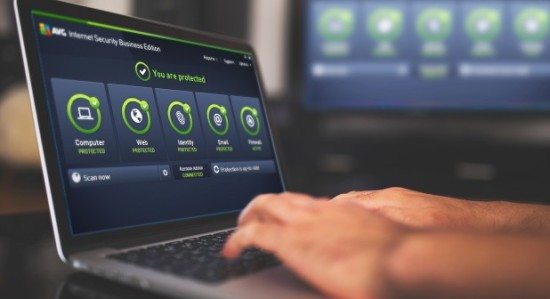 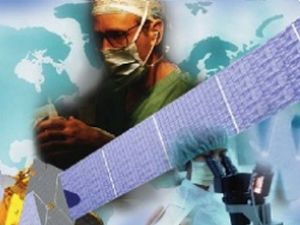 Why Manufacturing is about to Face a new breed of Cyber Attack? 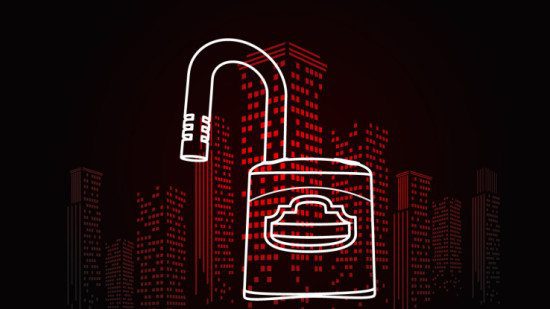 Manufacturing is already the golden goose as far as the cyber criminal is concerned, with the Verizon 2015 Data Breach Investigations Report rating it as the third most highly targeted industry. But the motivation behind these attacks – and the way they are performed – could be about to shift. Threats have typically sought to […]