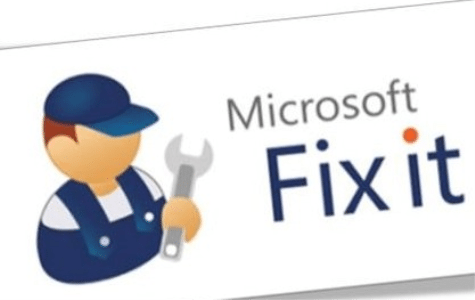 First reported to Microsoft in Feb 2015 by MWR Labs, a ‘use-after-free’ vulnerability (now identified as CVE-2015-1642) was discovered that affected Microsoft Office’s suite of desktop applications – including World, Powerpoint, Excel, and Outlook. To exploit a ‘use after free’ (UAF) vulnerability – a type of memory corruption flaw, an attacker needs to be able […] 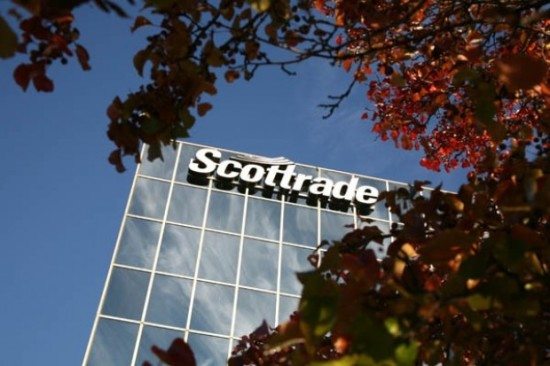 Security Experts from Tripwire, Securonix and Voltage commented on the latest scottrade data breach. [su_note note_color=”#ffffcc” text_color=”#00000″]Mark Bower, Global Director Product Management, HP Data Security:  “It’s almost mind-boggling that yet another major data breach has been revealed in less than a week. In this case, while the passwords may remain safe, one has to ask if […] 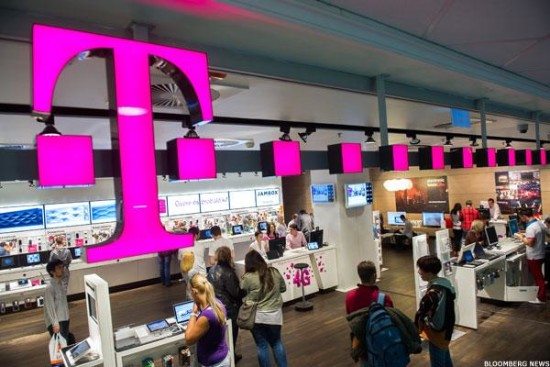 Experian, a vendor which processes T-Mobile’s credit applications, has been breached, putting 15 million T-Mobile customers at risk. Innocent users have had personal information such as their name, address, and date of birth exposed to the criminals. In addition, encrypted fields in the hacked databases including “social security number and ID number (such as driver’s […]

Majority of Organizations Still Gambling with IT Security 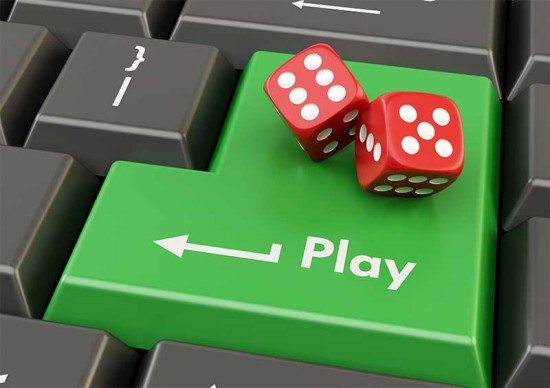 Lieberman Software Survey Reveals Many Organizations Fail to Take Proactive Approach to Cyber Defense A new survey from Lieberman Software Corporation revealed that 92 percent of IT security professionals believe that cyber security drills are a good way to prepare for cyber attacks. However, 63 percent of those surveyed admitted that their organizations never run […]

The publicity surrounding such high profile retail hacks is bound to cause nervousness and anxiety among customers engaging with retailers online, making them more cautious about entrusting their personal and financial details to company web sites. The fact is, however, that it’s not just online sites that are vulnerable to hacking. Traditional retailers need to […] 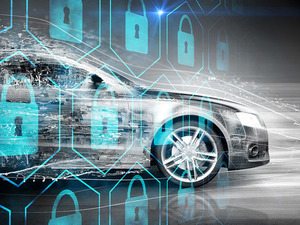 Range Rover and BMW theft rates soar in London A security expert claimed that the recent rise in thefts of keyless vehicles was down to a ‘failure of security innovation’ by the automobile industry over the last 25 years. Dr Akhtar Khalil, founder of auto-security firm My Smart Remote, believes that billions of pounds could […]