Seeing the fact that Amazon is the World’s largest retailer it’s surprising that there aren’t more of these scams, but this one sticks out as particularly deceptive. Often cyber criminals beta-test their campaigns in English speaking countries like the U.K. and Australia and then unleash a much larger attack on the U.S. You can see […]

Mind your Social Media Privacy, Before it Comes Around to Bite You… 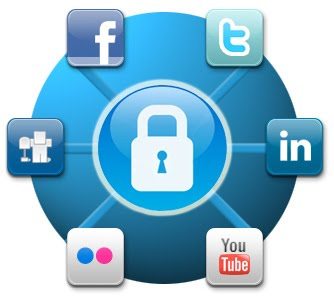 The recent news about the Canadian election candidate not knowing about Auschwitz, apart from her apparent ignorance, highlighted an issue that those of us involved in IT security keep talking about – privacy. The Canadian made some potentially offensive comments on her Facebook profile years ago, yet they remained there, visible to any snooping eyes […]

Think Twice Before Signing up with Apple Pay

Apple Pay created plenty of buzz when it launched last year. Since then Google and Samsung have followed suit with their own payment app alternatives. But choosing to become part of these brands’ payment ecosystems can be more costly than many financial institutions realize. There are important factors to consider before these banks and businesses […] 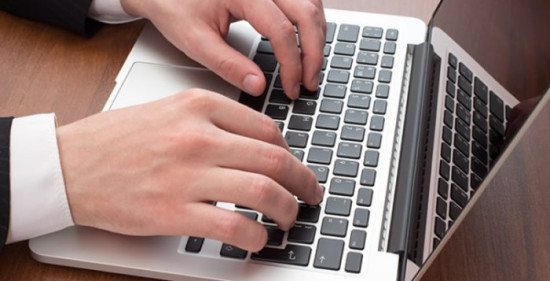 Security blogger Brian Krebs has reported that multiple sources in the banking industry say they have traced a pattern of credit card fraud that suggests hackers have compromised point-of-sale registers in gift shops and restaurants at a large number of Hilton Hotel and franchise properties across the United States. Hilton says it is investigating the […]

I have been asked by several friends who are CISOs within different organizations if Capture the Flag (CTF) experience makes any difference in how I evaluate incoming CVs for internal IT security auditor or similar positions. This complicated question is also one that I ask myself each time I consider incoming CVs for new penetration […]