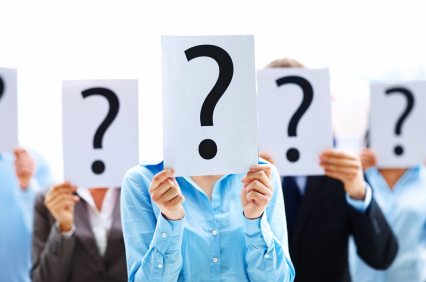 Cloud Employee founder and CEO, Nick Hargreaves, believes that looking to nations with high educational standards and large numbers of IT and engineering graduates – such as the Philippines – could be the answer to the UK’s skills shortage. [su_note note_color=”#ffffcc” text_color=”#00000″]Nick Hargreaves, founder and CEO at Cloud Employee : “Finding suitably skilled candidates in […] 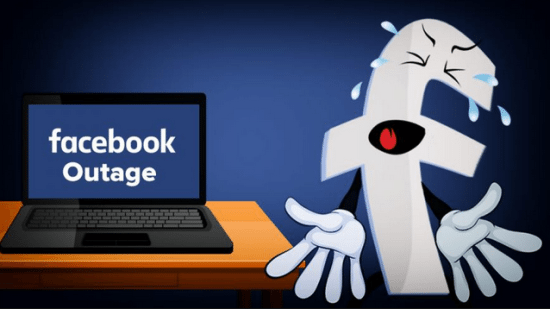 Bill Platt, at BMC commented on how digital enterprises such as Facebook can respond to such outages, to keep customers and indeed, shareholders on side. [su_note note_color=”#ffffcc” text_color=”#00000″]Bill Platt, SVP & Chief Architect at BMC : This week’s Facebook outage reinforced what we learned from the AWS outage last week: every high profile internet outage comes […]

In the Shadows : Vawtrak Aims to Get Stealthier by Adding New Data Cloaking 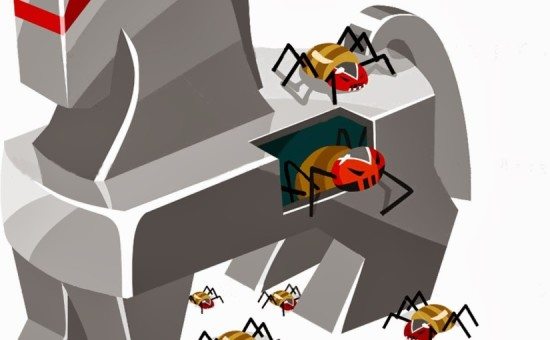 In what is likely to be a short-lived cessation in Dridex campaigns while the criminal proponents behind that malware scramble to find a new delivery channel, it appears as though other malware purveyors may be positioning themselves to take additional market share of the lucrative crimeware arena. One recent development saw Vawtrak, previously a second-tier […]

Protecting your Business against Insider Threats 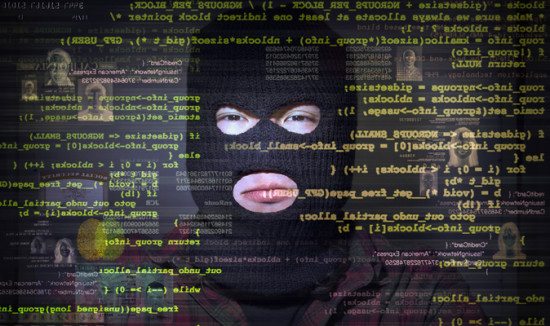 Businesses today thrive on connectivity. However, easily/remotely accessible networks come with numerous well-documented security risks, particularly from malicious cyber attacks. With one data security breach an organisation can suffer significant damage to both finances and reputation. As such, most quite rightly put numerous security layers in place to protect their network perimeter from external threats. […] 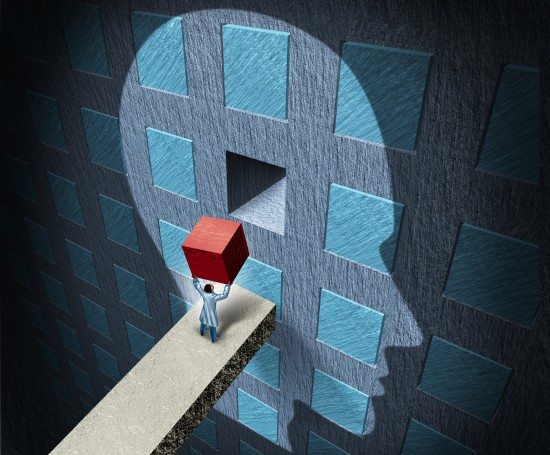 The Hidden Risk of Consumer-Centric Malware For the Enterprise 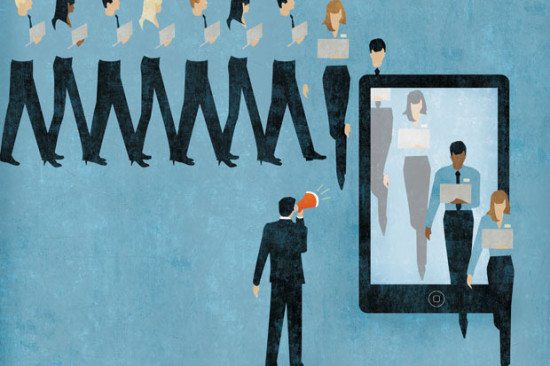 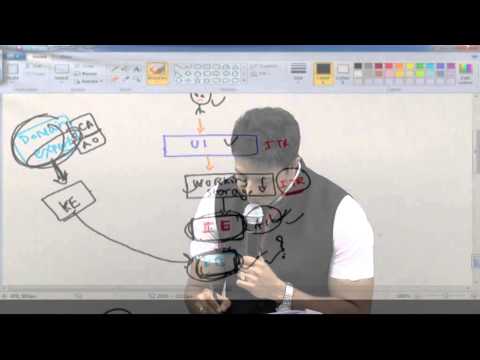 Why Network Behavioural Analytics Should be a Critical Part of Your Security Strategy? 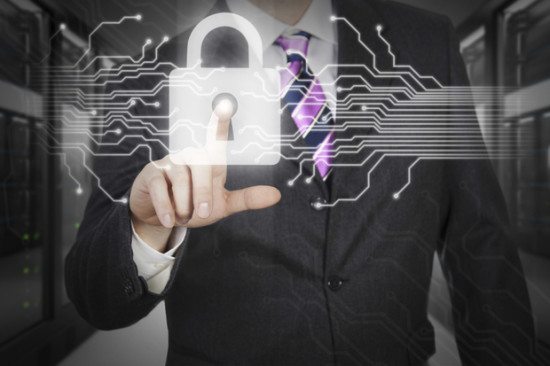