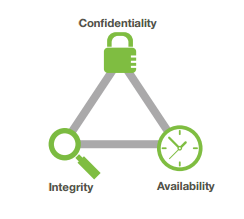 We all know that Confidentiality, Integrity and Availability, also known as the CIA triad, is simple and widely applicable security model. But is this simple security model is sufficient to address security challenges pose by new technologies such as Big Data and Internet of Things? Big Data poses extra challenges to this triad because of […]

Dangerous Gaps in Awareness of Cyber Threats for Enterprises 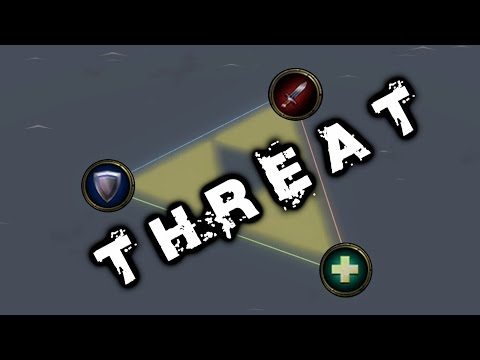 Survey Commissioned by DomainTools Reveals Threat Intelligence Investment Continues to Lag Behind the Needs of Embedded Security Teams DomainTools, the leader in domain name and DNS research, announced its 2015 Value of Threat Intelligence Report, conducted by Osterman Research, Inc. The research found that when it comes to understanding how a hacker penetrated the corporate […] 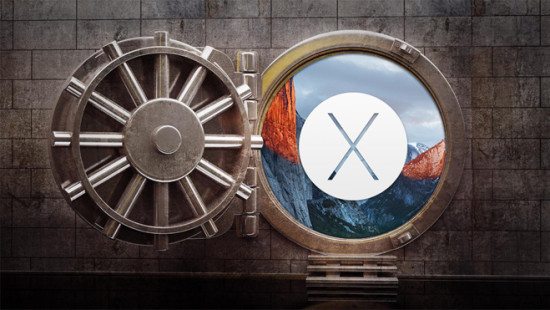 OS X El Capitan is now available, and it’s time to upgrade your Mac to Apple’s new operating system, if you so desire. El Capitan will run on all Macs that can run Yosemite, so if you’re running OS X 10.10, you should consider upgrading to OS X 10.11. If you have older hardware, you […]

It has taken ten years for public cloud computing to become mainstream: cloud services are now at the center of the mobile-led consumer lifestyle and many enterprise CIO’s IT strategies. It’s impossible to ignore the fact that cloud is having a disruptive effect across the global corporate IT landscape and that CIOs are no longer […] 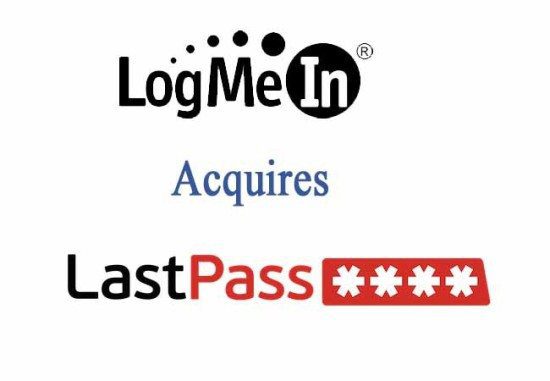 Nathan Wenzler commented on the latest IT security business news that LogMeIn acquired LastPass. [su_note note_color=”#ffffcc” text_color=”#00000″]Nathan Wenzler, Executive Director of Security, Thycotic : It’s no surprise that LogMeIn bought LastPass. Companies across industries are increasingly realizing that proper password management must play a central role in their IT security strategy. While LogMeIn clearly sees a big […] 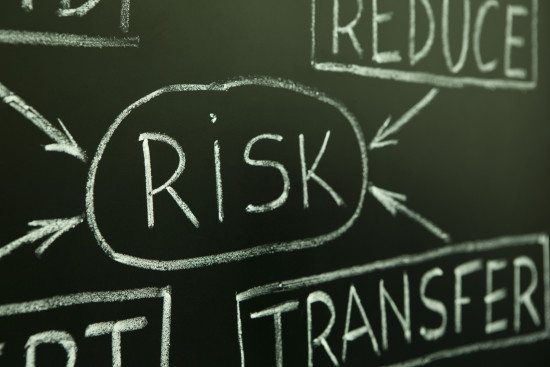