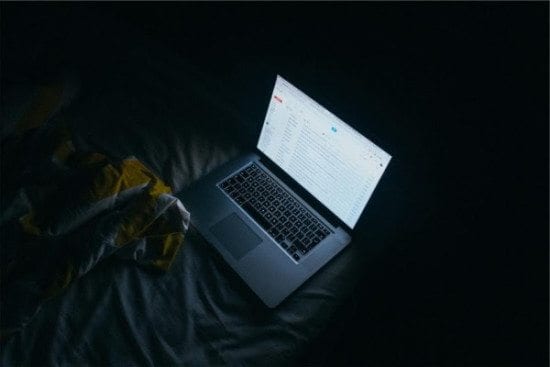 Google recently announced that they are stepping up their commitment to DMARC. Starting in June 2016 gmail.com will reject any messages that don’t pass the authentication checks spelled out in the DMARC specification. Google’s adoption of DMARC is a huge step in right direction for global DMARC deployment and a mark of stability in DMARC in general. While Yahoo […] 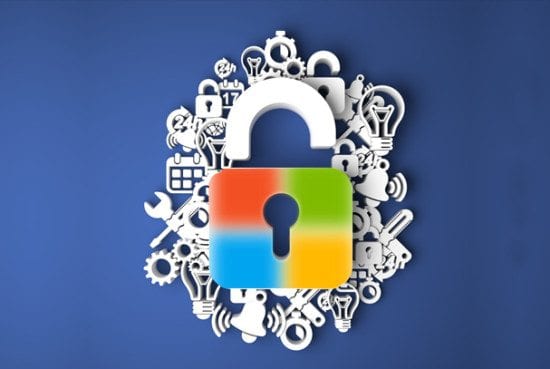 The threat of being targeted online is unfortunately becoming ever more prevalent, as our ‘digital footprint’ grows larger. We have to accept that we will never be 100% safe whilst online, but there are many steps we can take to limit our exposure and decrease our vulnerability. Digital footprint In order to operate the devices […]

RBS Signs up to Facebook at Work – Is this News? 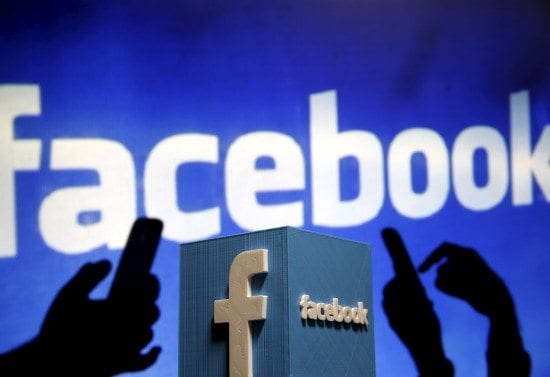 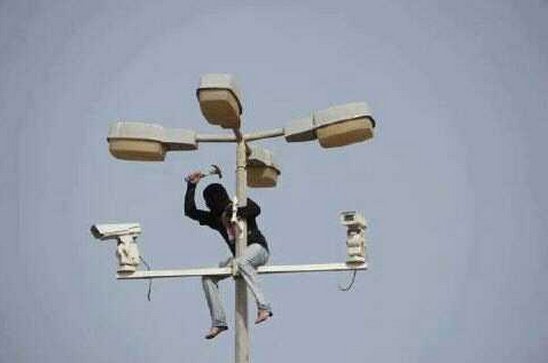 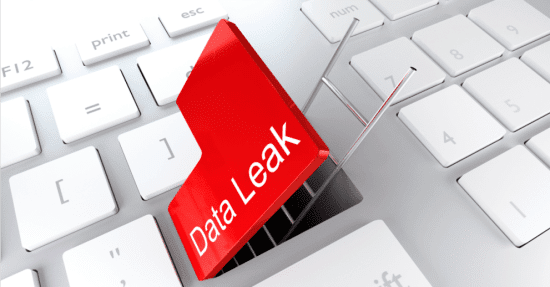 Chaos reigns at TalkTalk as the telco appears to be claiming that a distributed denial of service (DDoS) attack led to customer data being compromised – despite that being technically infeasible. A contradictory series of claims in a TalkTalk statement has suggested the company does not understand the security issues it has faced. Richard Beck, head of […]