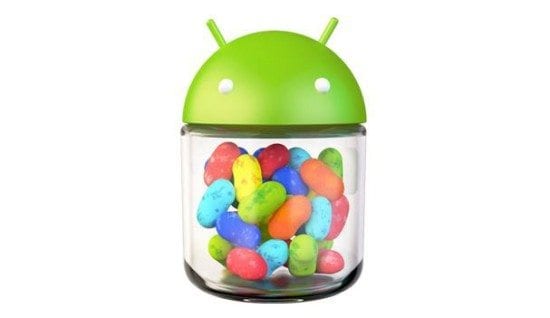 According to a new report, Ransomware is now ranked the number one mobile malware threat. Security experts from Tripwire have the following comments on it. [su_note note_color=”#ffffcc” text_color=”#00000″]Ken Westin, Senior Security Analyst at Tripwire : “It is important with these types of reports to look at the metrics and actual infection rates being used to […] Following the news of the 000Webhost breach, Tod Beardsley – security engineering manager, at Rapid7 have the following comments on it. [su_note note_color=”#ffffcc” text_color=”#00000″]Tod Beardsley, Security Engineering Manager, at Rapid7 : “The breach story involving the 13.5 million customers of 000Webhost, a popular free web hosting provider is a by-the-numbers “what not to do” cautionary tale about breach […] 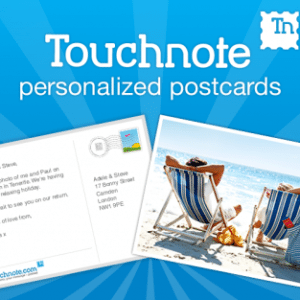 BBC and others are reporting on Touchnote, a popular mobile app, that has informed its customers of a data breach. Security expert from Voltage, Mark Bower have the following comments on it. [su_note note_color=”#ffffcc” text_color=”#00000″]Mark Bower, Global Director of Product Management, Enterprise Data Security for HP Data Security : “Securing customer data obtained by mobile […] 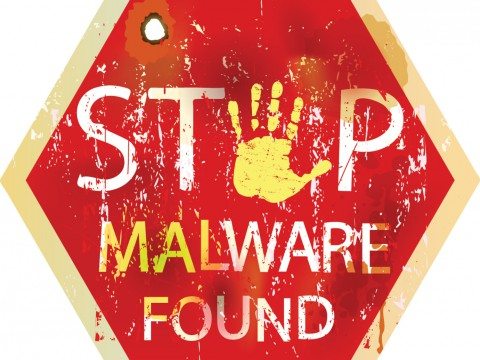 G Data is reporting that they are discovering 12 new malware strands every minute – findings that are in line with a report from PandaLabs. Tim Erlin, director of IT security and risk strategy, Tripwire have the following comments on it. [su_note note_color=”#ffffcc” text_color=”#00000″]Tim Erlin, Director of Security and Product Management at Tripwire : “The increase […]

The Secret History of Cyber Crime 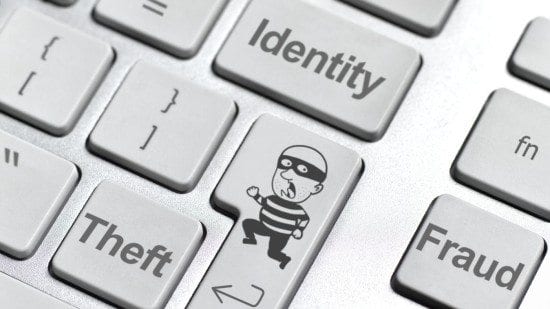 Cyber crime is on the up and with the recent hacking of Talk Talk it’s more prevalent than ever. However, hacking is not a recent phenomenon.  The very first example of a computer being used to “hack” was the Enigma Machine created by a certain Alan Turing, the godfather of modern day computer science. The […]

Doesn’t any Presidential Candidate know How to Secure WordPress? 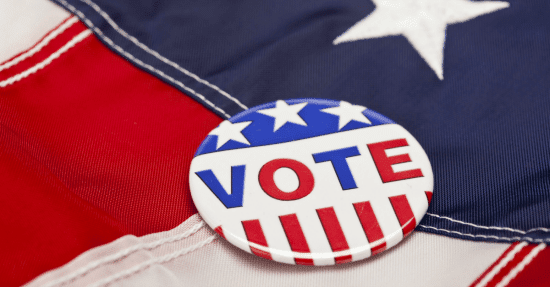 As I researched the security awareness of the top five presidential candidates, Bryan Quigley published a quick list of what every candidate appeared to run on their web site. I took the WordPress and Concrete entries from Quigley’s list, added Trump’s WordPress site, and performed some quick reconnaissance on all of them. The results were […]