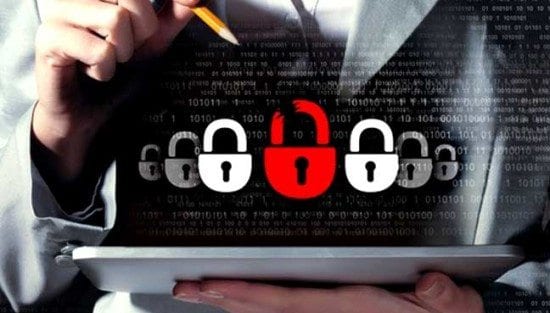 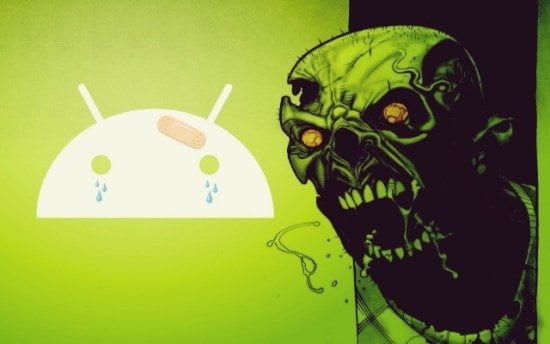 Google Play Store users are being warned of a malware disguised as a game which could be attacking their phones. The malware, which is said to appear as an application called “Brain Test,” has been infecting Android phones since August. Neurogadget reported that the malware may be more advanced than previously thought. Security exerts from Tripwire […]

MPs and Peers must Engage with Tech Sector 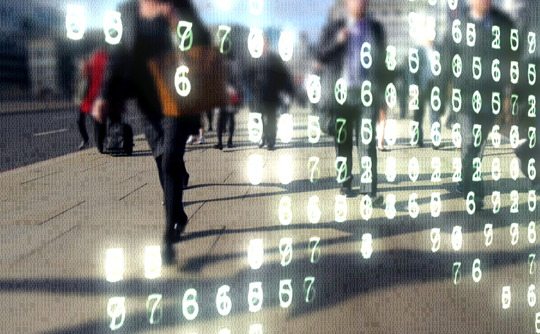 The government will publish the Draft Investigatory Powers Bill, which will re-set the legal framework that governs the actions of the UK’s security services. Commenting ahead of the bill, Antony Walker, deputy CEO of techUK said : “Privacy and security must not be seen as irreconcilable objectives. This unique opportunity to set the global Gold […] 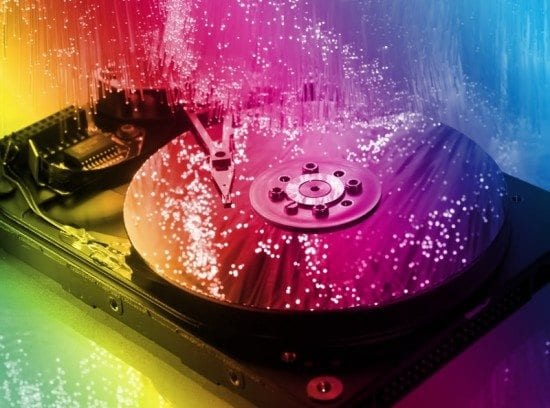 Maximize your investment in data protection and recovery solutions with true global source-side deduplication “Too much data, not enough storage space, not enough time and not enough budget” are familiar statements among small and medium-sized businesses. Protecting and ensuring recovery for an ever-increasing volume of data while managing costs is a serious concern for companies […] 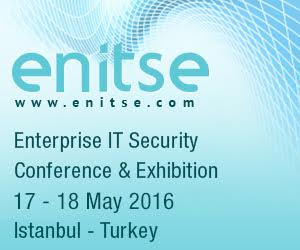 ENITSE Enterprise IT Security Conference & Exhibition will be held on 17-18 May 2016 in Istanbul, Turkey. ENITSE is one of the most important events in EMEA in its category. IT Security, Network Security, Big Data Security, Mobile Security, Cloud Security, IT Risk Management, Application Security, Identity and Access Management, Web Security, End User Security […]

Can we Trust our HTTPS Connections to the Largest Global Companies?

Efficient and effective data encryption becomes a vital part of our daily life. We use various web applications every day to pay our bills, send and receive our emails and share private information or photos with friends on social networks. Each time we send a data to a web server from our computer or a […]