Raspberry Pi devices May Need to be Patched 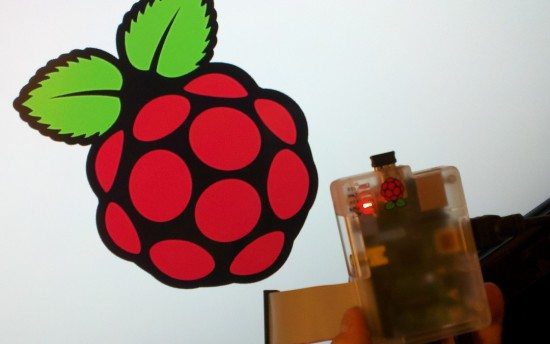 Raspberry Pi devices running on Raspbian may need to be patched to avoid a security issue that results in the device generating weak and predictable SSH keys. Raspbian is a free operating system based on Debian optimized for Raspberry Pi hardware. According to developer oittaa, the issue resides in the way Raspbian generates SSH keys. […] 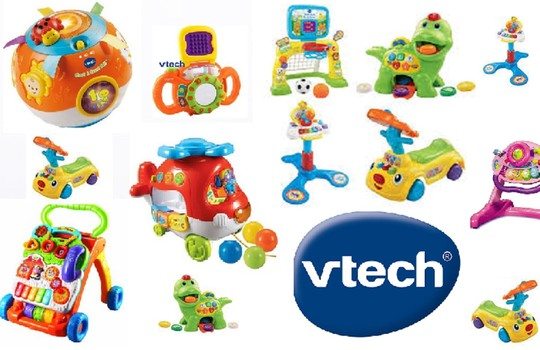 Nearly 5 million customers including those in the US, UK, France and China were affected in a data theft that occurred at electronic toy and educational material seller Vtech. The company has suspended 13 websites following the hacking of its Learning Lodge app database.While hacked database did not contain any credit card information, Vtech said […] 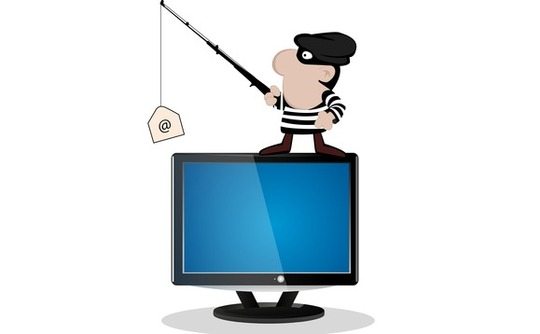 Research from Mailjet reveals over two thirds of us did not know that simply opening an email could expose a computer to cyber-attack New research released today from email provider, Mailjet, has revealed 7 in 10 if of us do not see emails as a threat to computer security, suggesting Brits are still misunderstanding the […]

Conspiracy Theory and the Internet of Things 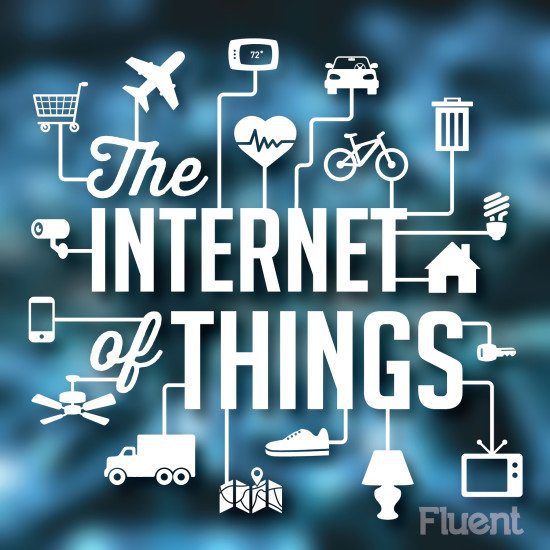 With everything from televisions to smart meters now connecting to the expanding Internet of Things, Mike King, Supervisor at WhiteHat Security’s Threat Research Centre, looks into the biggest conspiracy theories surrounding this technology movement. The Internet of Things (IoT) is becoming increasingly well known in a world that is becoming more connected. The IoT is no […] 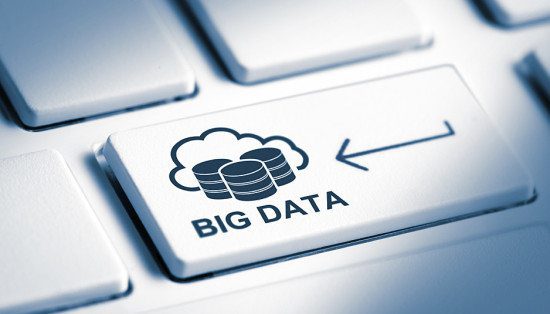 Data security ‘was & is & will be’ always pivot for any organization dealing with data. Now the question is which company does not deal with data. Simple answer to this question is ‘None’. Hence data security continues to be pivotal to success of any company irrespective of the industry, domain or sector. With hackathons […]

Latest Spam and Phishing Trends Across the Globe 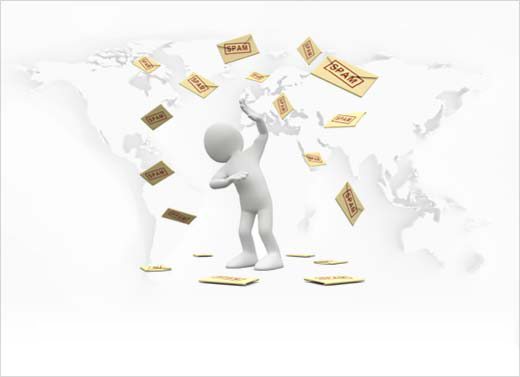 Kaspersky Lab’s latest report – ‘Spam and Phishing in Q3 2015’ reveals the latest spam and phishing trends across the globe. The report shows that although the percentage of spam in email traffic has decreased since Q2, spam is using an increasing variety of tactics to deceive recipients and bypass email filters. The report shows that […]