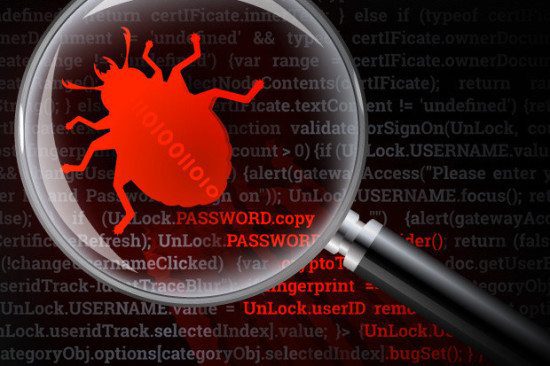 A unique malware targeting mass media agencies in Hong Kong hides its C&C (command and control) server inside Dropbox accounts. According to FireEye’s threat analysis, the campaign seems to be part of a Chinese state-sponsored attack, carried out by a group previously known as admin@338. Craig Young, security researcher at Tripwire have the following comments […] 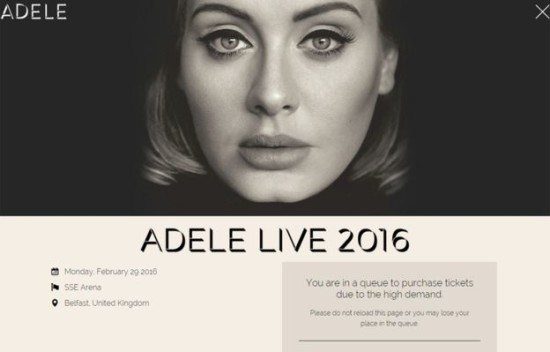 Fans buying tickets for Adele’s tour have told the BBC they were shown the address and credit card details of customers other than themselves. Advance tickets were made available to members of Adele.com this morning. Ticketing company Songkick said due to the “extreme load” on the site some customers could see others’ account details. It […]

The Holy Grail of Authentication 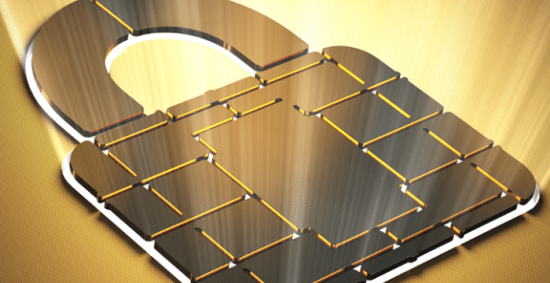 The ubiquitous authentication methodology Two-factor authentication (2FA) has been about for much longer than you think. For a decade or more we have been used to being issued with a card reader (in essence a hardware token device) to use with our bank card and Personal Identification Number (PIN) when looking to complete our internet […]

The Concept of Advanced and Persistent will Disappear 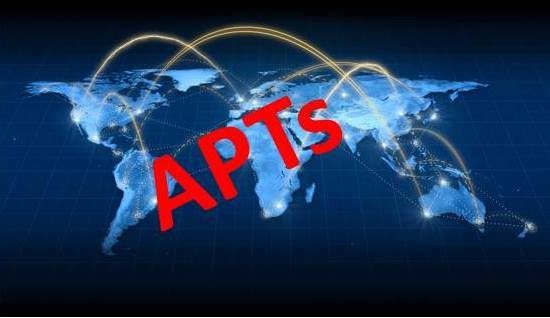 Advanced Persistent Threats as we know them will cease to exist in 2016, replaced by deeper, embedded attacks that are harder to detect and trace back to the perpetrators, according to Kaspersky Lab experts.  In their Predictions for 2016, the experts reveal that while the ‘Threat’ will remain, the concept of ‘Advanced’ and ‘Persistent’ will […] 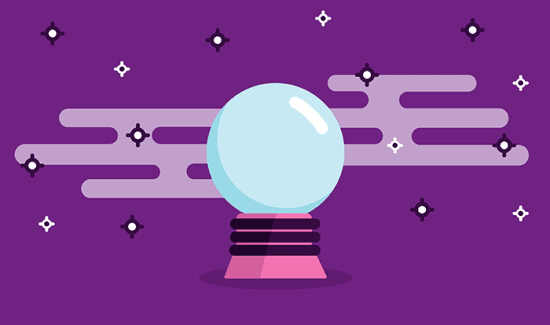 As enterprise perimeters expand, so will security vulnerabilities It’s no secret that cyber threats are getting smarter and penetrating deeper across devices and different levels. As global enterprises push to scale their businesses through initiatives like cloud and social, information that previously resided in internal hardware will now be strewn across various devices and levels […] 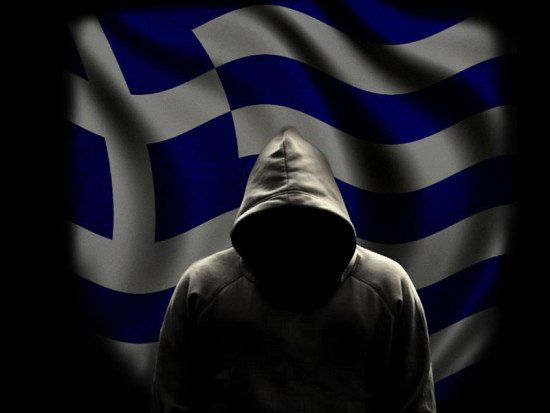 In response to the news that a group of hackers have threatened to collapse the websites of three banks in Greece if they do not pay 20,000 Bitcoins, Amichai Shulman, CTO of Imperva have the following comments on it. [su_note note_color=”#ffffcc” text_color=”#00000″]Amichai Shulman, CTO of Imperva : “These kind of threats should be handled full […]