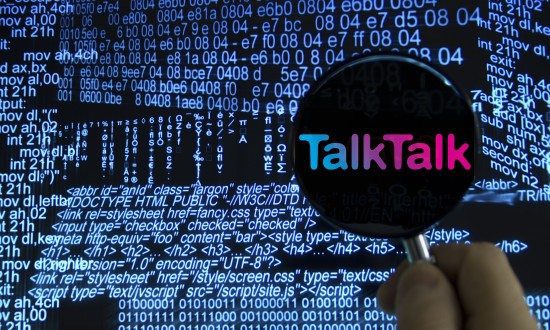 You may have seen news that security researchers say they have uncovered further vulnerabilities on TalkTalk’s website and email services that could allow hackers to steal email address, password and financial data due to basic oversights. Paul Farrington, senior solution architect at Veracode have the following comments on it. [su_note note_color=”#ffffcc” text_color=”#00000″]Paul Farrington, Senior Solution […] 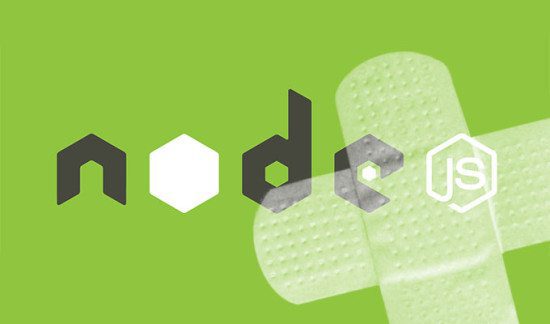 According to SC Magazine, The Node.js Foundation has revealed a couple of bugs within its JavaScript software that could lead to major denial of service attacks against websites using the code. The issues affect versions of Node.js from version 0.12 up to version 5. [su_note note_color=”#ffffcc” text_color=”#00000″]Or Wilder, Security Researcher at Imperva : What is […] 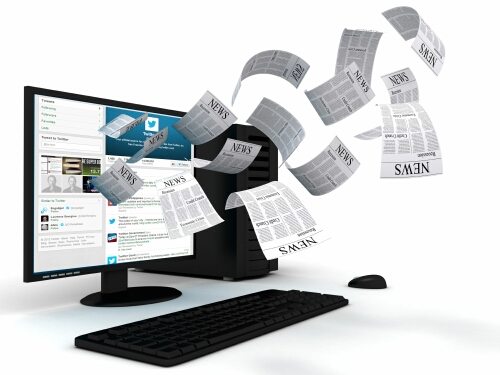 The Register has reported that “one of the most prolific and capable Russian malware groups is using a rare module to infect USB sticks and hose air-gapped machines in defence industry organisations. The group, known as “Sofacy” or “Pawn Storm” has been ripping into air gap defence organisations since at least August, demonstrating its skills […] 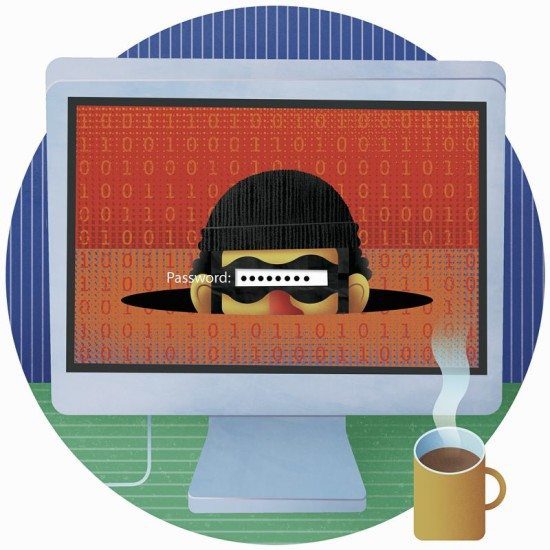 This season cybercriminals take advantage of online shoppers. Below are four tips from Proofpoint cybersecurity experts on how to stay cyber safe this season. Don’t let your guard down—and don’t click. Holidays are a time when consumers want the fastest route to their end goal, and as a result, they don’t slow down to really […] 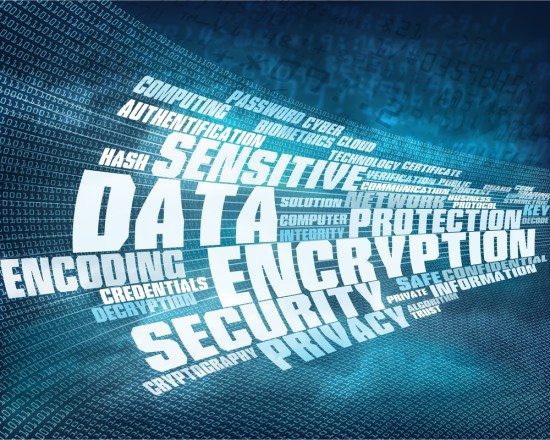 A rise in stolen DNA and fingerprints to commit fraud and identity theft If 2015 is to be considered “the year of the breach” with almost weekly compromises becoming the norm, 2016 will be considered to be the “year of the exploit”. We will see the stolen Personally Identifiable Information (names, addresses, financial data and […] 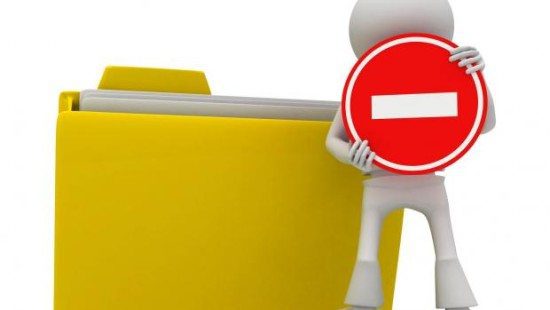 Legal professionals are ignoring best practice by using insecure methods when sending and sharing sensitive information A recent survey* by Brainloop reveals that the legal sector’s most sensitive and confidential data is commonly distributed using insecure methods, with less than one in ten professionals using a business-grade file sharing tool to send classified documents and […]