95 % of Incidents are about Stealing Money 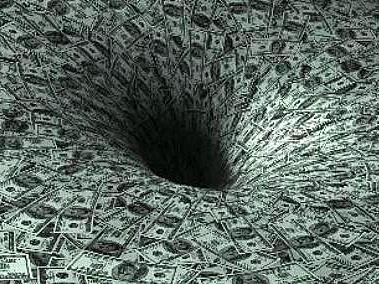 Experts working in Kaspersky Lab’s Computer Incidents Investigation Department (CIID) have spent the last three and a half years investigating more than 330 cybersecurity incidents affecting government and private-sector organisations. Their findings reveal that more than 95 per cent of these incidents used malicious software, often successfully, to steal funds. Details of this discovery and […]

IT Support to Ensure Data Security is Vital 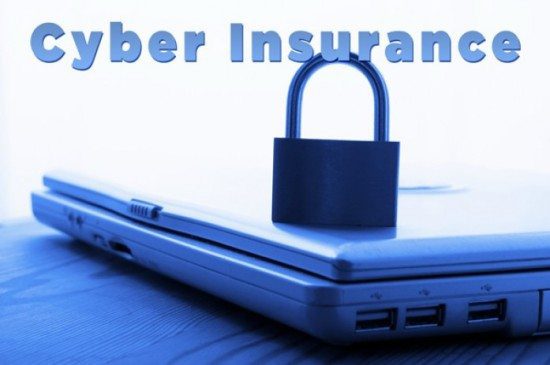 Even with the increase of awareness and development of sophisticated technology used to counter these attacks, hackers still manage to find their way into confidential data. This continues to be possible, as hacking techniques develop just as quickly with the innovations in IT security. Cyber thieves get better and better at what they do, and […] 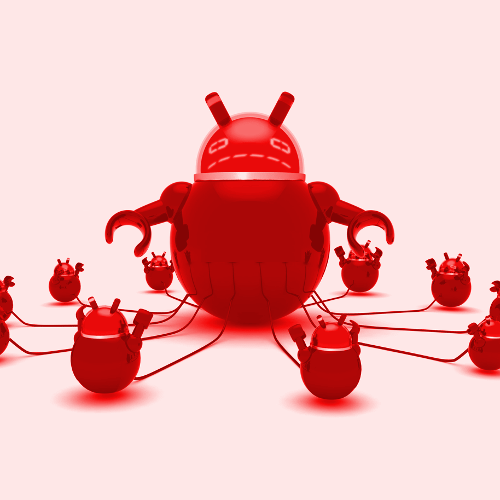 ESET took part in a global operation to uncover malware affecting more than a million computers. The operation by law enforcement agencies around the globe led by the FBI, Interpol and Europol disrupted the Dorkbot infrastructure, including Command and Control servers in Asia, Europe, and North America. What’s more, the operation has led to the […]

Mobiles and Laptops Left in UK Bars Each Year 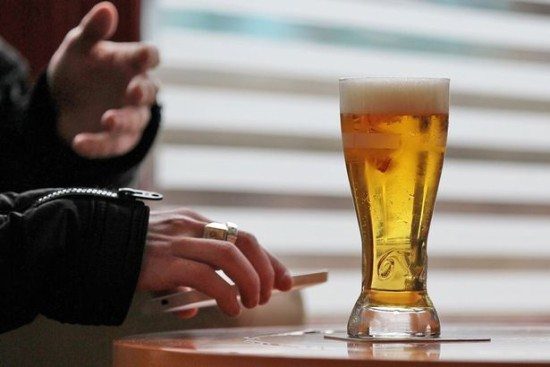 Encryption in Seven out of Eight Android Apps 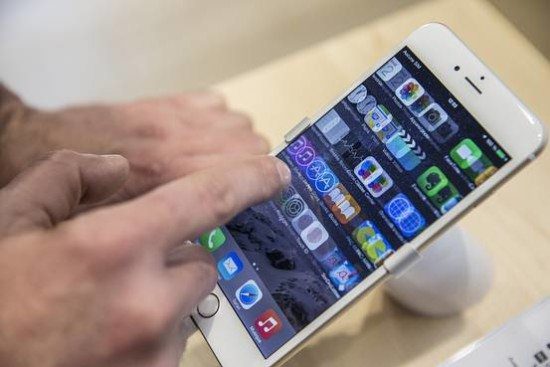 More than 80 percent of mobile devices have encryption flaws, while an application written in any of a trio of scripting languages—including PHP, ColdFusion and Classic ASP—are more likely to have serious flaws. Craig Young, security researcher at Tripwire have the following comments on it. [su_note note_color=”#ffffcc” text_color=”#00000″]Craig Young, Security Researcher at Tripwire : “SSL […] 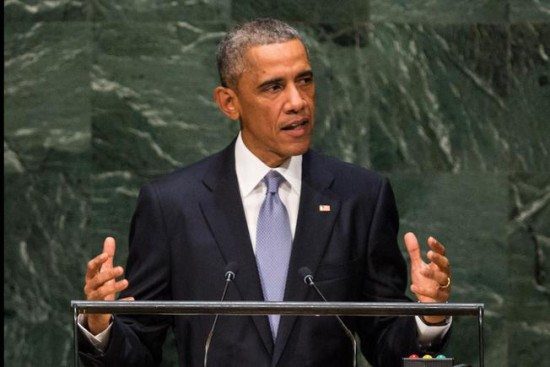