The Internet of Toys 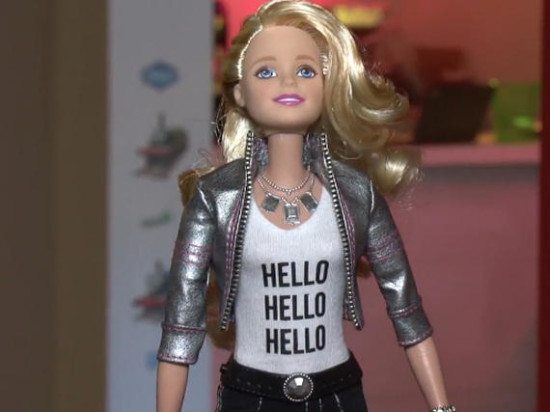 “Once again, Mattel’s ‘Hello Barbie’ doll is in the news”. David Emm, Principal Security Researcher at Kaspersky Lab said : “The doll is interactive. It is equipped with a computer chip, a microphone, a speaker and it is also Wi-Fi-enabled.   When a child presses Barbie’s belt-buckle, the doll asks a question and records the child’s […]

What Nefarious Cyber-Acts will Define 2016? 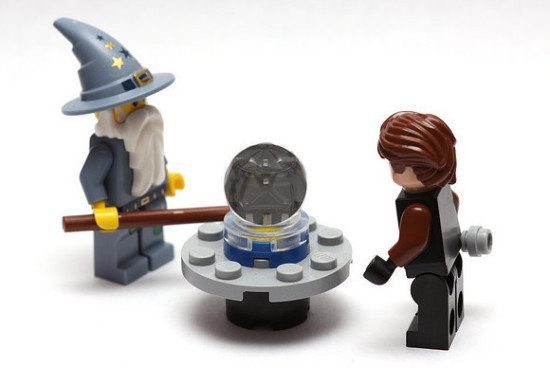 Cybercriminals to Target New Payment Technologies, Generic Top Level Domains and the US Elections in 2016 The year 2015 has become widely referred to as the year of the data breach. For the first time as a newly combined company, Raytheon|Websense cybersecurity experts shared their security predictions for the coming year. Researchers suggest to be on […] 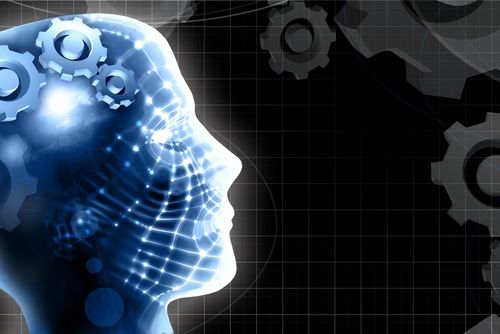 A recurring claim at security conferences is that “security is a big data / machine learning (ML) / artificial intelligence (AI) problem”. This is unfortunately wildly optimistic, and wrong in general. While certain security problems can be addressed by ML/AI algorithms, in general the problem of detecting a malicious actor amidst the vast trove of […] 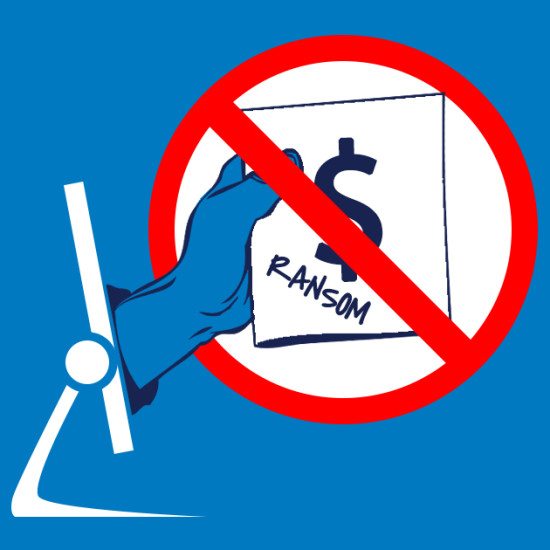 Nearly half (45 per cent) of all businesses recognise the serious threat posed by cryptomalware, also known as ransomware, – a sharp increase from 37 per cent in 2014. However, despite this rising awareness, cryptomalware attacks continue to severely impact companies, with the CryptoLocker ransomware, for example, believed to have infected more than 234,000 computers […]

Security Concerns will Drive SMEs to Cloud in 2016 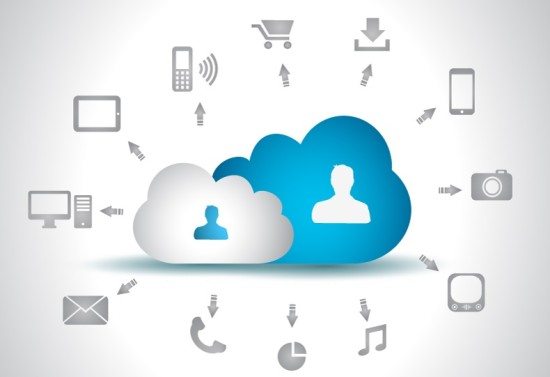 Cloud adoption will continue to rise next year as concerns over security remain As we approach the end of the year, disaster recovery specialist Databarracks predicts that 2016 will see more small and medium organisations move towards cloud services like Microsoft Office 365 to relieve the growing headache of managing security in-house. Oscar Arean, Technical […] 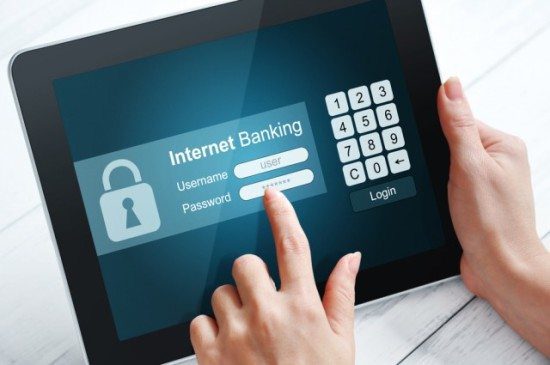 Did you know that one in every two top managers pay money into corporate accounts via a mobile banking app? Following the recent joint survey conducted by Kaspersky Lab and B2B International, it was also discovered that over 30 per cent of companies use mobile devices to access corporate bank accounts and to make financial […]

2016 will be characterized by power shifts as corporate IT, and the technology it employs, transforms at an exponential rate. The impact of these power shifts will affect customer budgets and priorities, which will in turn change technology vendor approaches. Many of these predictions have already started in 2015, via early adopters, and will continue […]