Will your Employees be Responsible for the Next Data Breach? 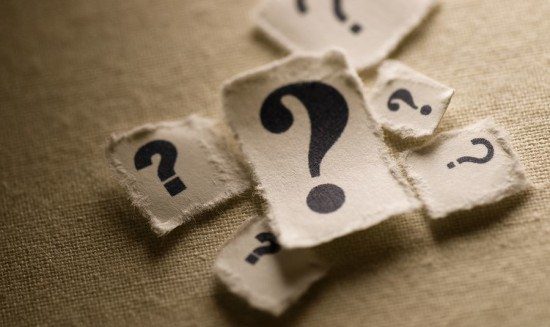 Nearly half of IT and IT security professionals across global businesses and government agencies have suffered a security breach in the last 24 months. Headline grabbing hacks such as Talk Talk and Sony are putting both personal and corporate data increasingly at risk as growing numbers fail to keep personal information secure. Recent news has […] 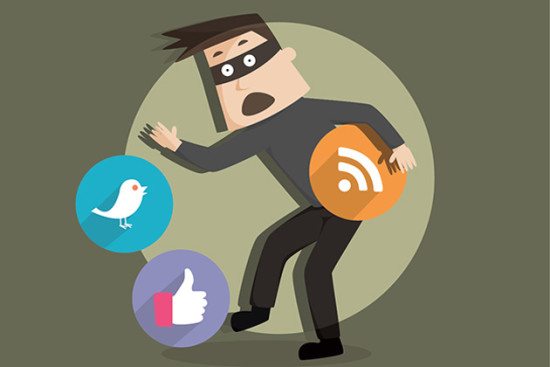 F-Secure researcher authors new report exploring how hackers are using third party services to spread malware and extract stolen data from victims. A researcher from F-Secure Labs has written a new report examining how hackers use third party services to coordinate malware campaigns. The paper was published by Virus Bulletin for its VB2015 conference and […] 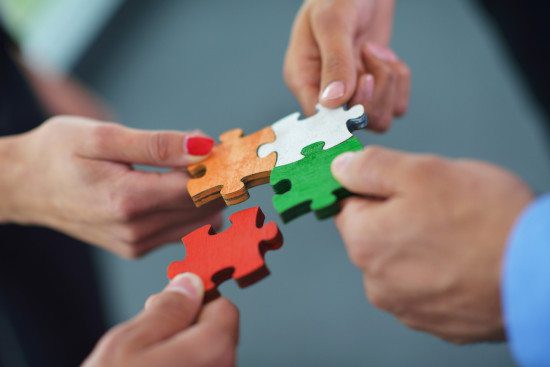 Employee behaviour is one of the biggest risks facing IT security in organisations today. The enormous uptake of the Internet of Things (IOT), wearable technology, Bring-Your-Own-Device (BYOD) and office-based cloud applications have created many potential vulnerabilities in organisations’ IT security. Ensuring that employees use this technology securely must therefore be a top priority for organisations […]

Connecting Medical Devices to the Internet of Things 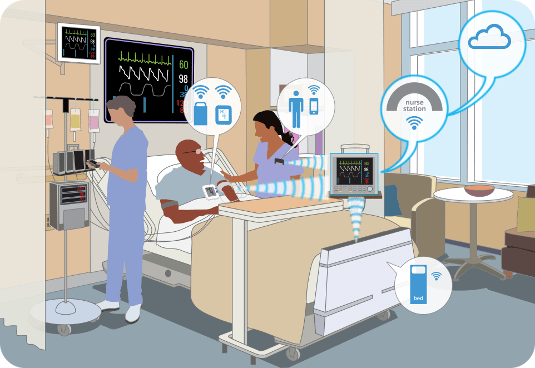 The benefits of hospital device connectivity According to the Royal College of Nursing, nurses in the UK spend an estimated 2.5 million hours a week filling out “non-essential” paperwork. By implementing IoT-enabled medical devices, data on a patient’s vital signs and intake of medication can be collected and monitored in real-time. Not only is the […]

An Irishman’s Experience with Cryptolocker 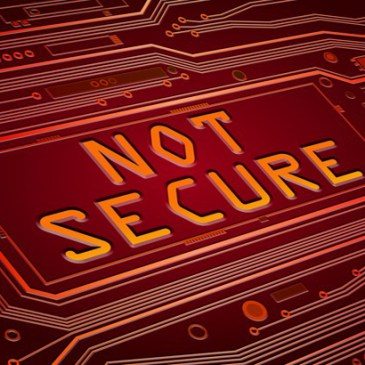 Would you pay 800€ to have your encrypted computer files unlocked? That’s the going rate of cybercriminals’ ransomware these days. ESET Ireland has partners all over Ireland and one of them from Co. Wexford passed on to us the unfortunate story of a customer who got their computer infected by Cryptolocker malware. “The customer had […] 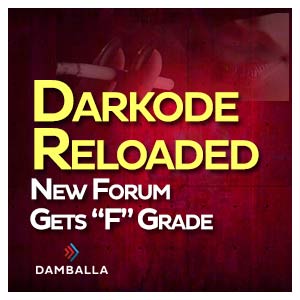 Last July, Damballa’s Threat Discovery Center discussed the infamous web forum, Darkode, that was supposed to be resuscitated by sp3cial1st. Since then, we’ve been monitoring the dark web to see if a new Darkode forum would show up and we discovered the new Darkode Reloaded. It has resurfaced. As promised, the administrators moved the forum […]

Online Shoppers Reveal the Extent of the Counterfeit Problem 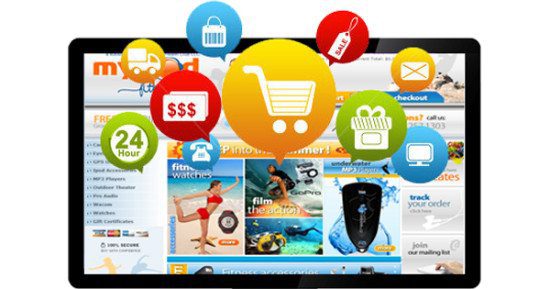 A staggering 24% of consumers have been duped by online counterfeiters Almost one quarter of consumers have bought a product online that turned out to be counterfeit, including fashion or footwear, electronics and digital content. This is according to new research commissioned by MarkMonitor®, the world leader in enterprise brand protection. The survey, conducted by […] 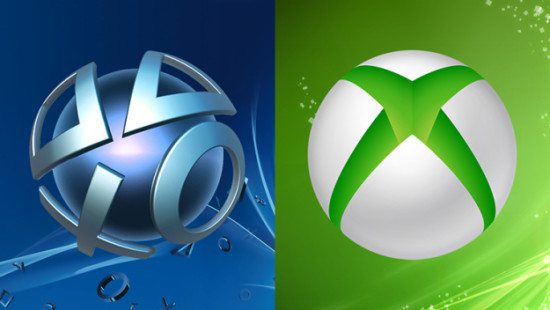 In response to the news that Phantom Squad has threatened to take down XBox Live and PSN this Christmas using a DDoS attack, Igal Zeifman, senior digital strategist at Imperva have the following comments on it. [su_note note_color=”#ffffcc” text_color=”#00000″]Igal Zeifman, Senior Digital Strategist at Imperva : “Gaming companies should invest in mitigation solutions that provide […]