Humans Take Back the Web from the Bots 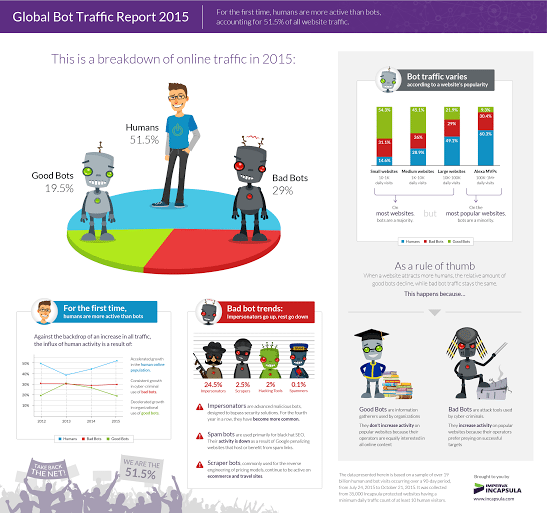 Imperva Incapsula’s annual Bot Traffic Report, now in its fourth year, is a statistical study of the typically imperceptible bot traffic landscape. Much has changed in the general understanding of bots since we first revealed them to be responsible for the bulk of all website traffic. Today, it is not uncommon to find entire articles […]

Everything you Need to know about Phishing 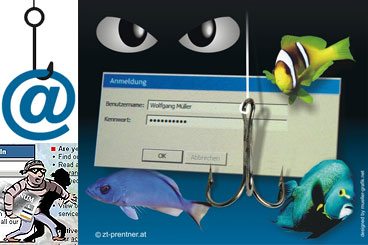 With the increase of breaches, there is a common theme amongst many of the targets: the point of entry for the breach was caused by a phishing attack. So what exactly is phishing? Phishing is a type of social engineering that commonly uses email or websites to trick the user into revealing personal information or […] 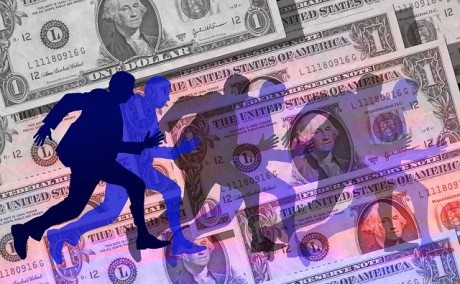 2015 Data Breach Investigations Report found that two-thirds of all cyber-attacks against the finance industry over the last year followed just three basic patterns. Denial of Service attacks – which are designed to cause disruption or steal data by flooding online systems with data (accounting for 32% of incidents) Crimeware – which uses malicious software and […]

Predictions: On What May Lie Ahead in 2016 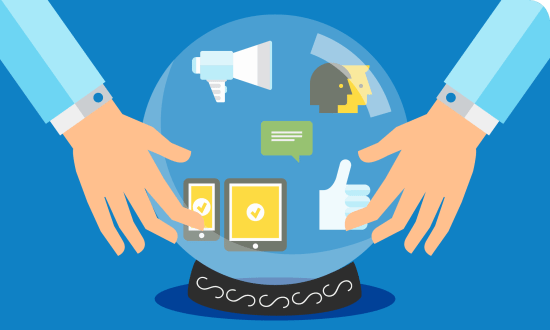 As 2015 draws to a close, researchers from Proofpoint have analysed some of the key threats of 2015 and made predictions on what may lie ahead in 2016. Proofpoint believes that in 2016 cybercriminals will build on their 2015 successes by developing campaigns and exploiting vectors that target user willingness to click across email, social […]

Security Breach on its Equipments 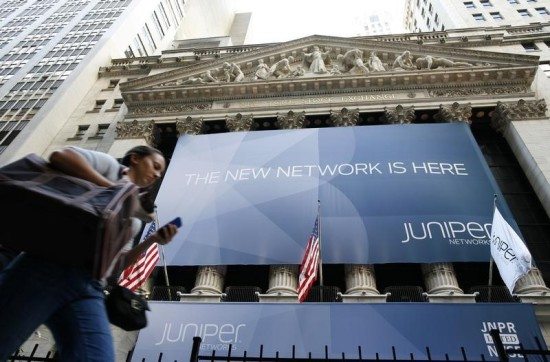 The Juniper issue that Administrative Access (CVE-2015-7755) allows unauthorized remote administrative access to the device. Péter Gyöngyösi, product manager of blindspotter at Balabit have the following comments on it. [su_note note_color=”#ffffcc” text_color=”#00000″]Péter Gyöngyösi, Product Manager of Blindspotter, Balabit : The recent news of the backdoor inserted into the authentication methods of certain Juniper devices once […]

Tools used by Cyber-Criminals against Businesses in 2015 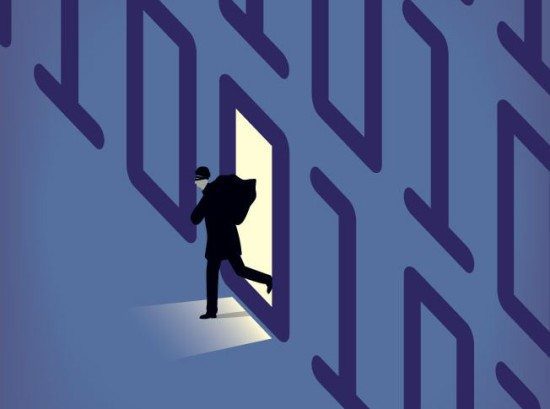 The tools used by cyber-criminals against businesses in 2015 were different to those used against consumers, according to Kaspersky Lab’s review of corporate threats in the last twelve months.  They included greater exploitation of legitimate software programs and malware being signed with valid digital signatures to keep malicious files hidden for longer. Kaspersky Lab’s experts […]

This Site may Harm your Computer 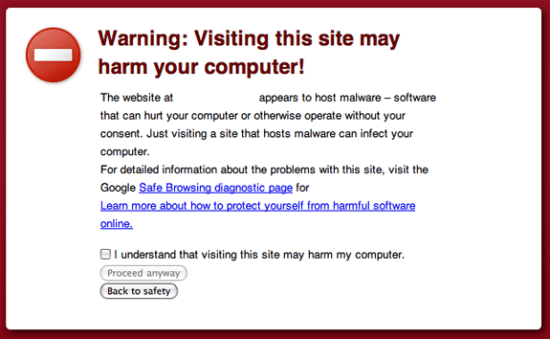 HELP: My website is vulnerable and Google mentioned it to all users! [su_note note_color=”#ffffcc” text_color=”#00000″]HTTPCS : What should I do to remove the message “This site may harm your computer!” from my web app? One of the biggest fear of any business man, marketing director or e-shopping company is to find this deterrent message on […] 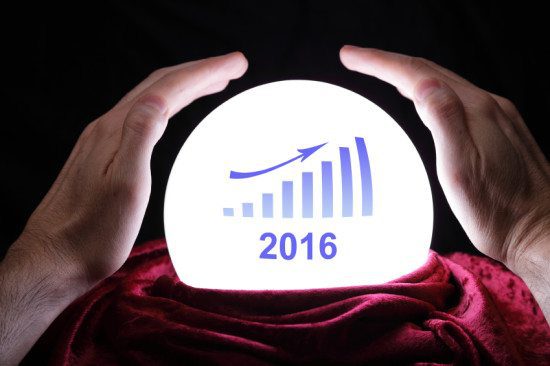 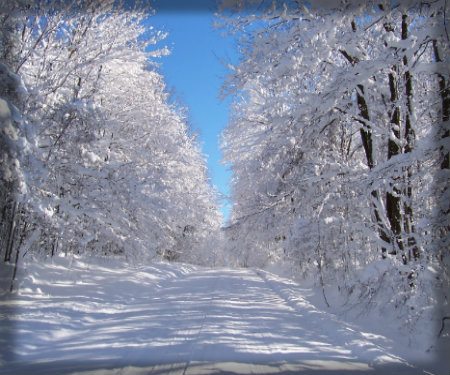 As a Spanish national, I was a little bit surprised to see how the UK, and in particular London, came to a halt during the 2009 winter after a single night of snow. After all, mountainous regions of central Spain tend to get periods of heavy snow every winter and rarely schools, roads or airports […]