Shadow IT – Innovation versus Risk

Shadow IT – as the name implies – is the installation and use of applications by employees that operate in an organisation’s area of shadows, without the knowledge or approval of IT. These applications have not been vetted, authorised, controlled or supported by the IT team and therefore are often not in line with the […] 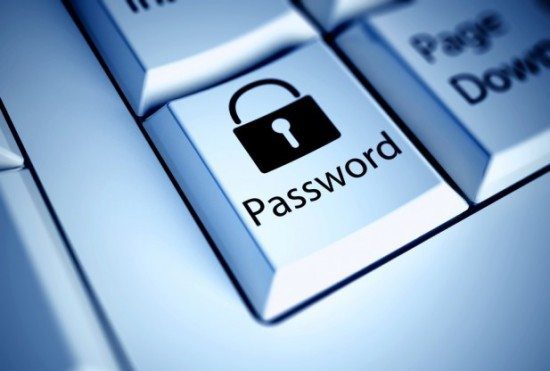 Nearly half (44 per cent) of Internet users admit to having shared their passwords with somebody or leaving them visible for people to see, according to the findings of Kaspersky Lab’s recent consumer surveys*. This demonstrates a lack of cyber-savviness, making it easier for cybercriminals to unlock and gain access into the online lives of […] 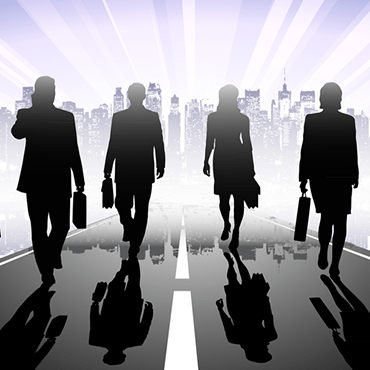 How Businesses can Build Confidence in Cloud Security 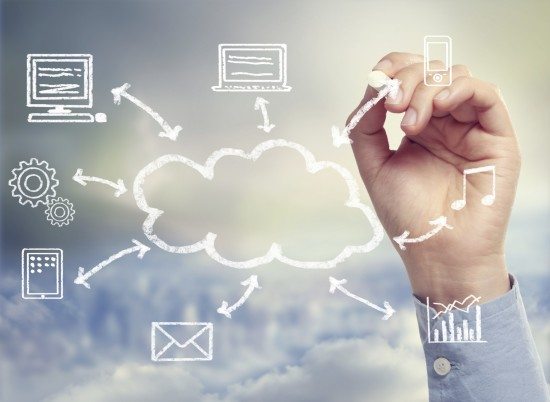 It may come as a surprise, but the cloud is still considered a new technology for many organizations. In fact, only 14 percent of IT budgets will be spent on the cloud in 2016. As with introducing anything different to an organization, there are concerns and hesitations that come along with it – especially when […] 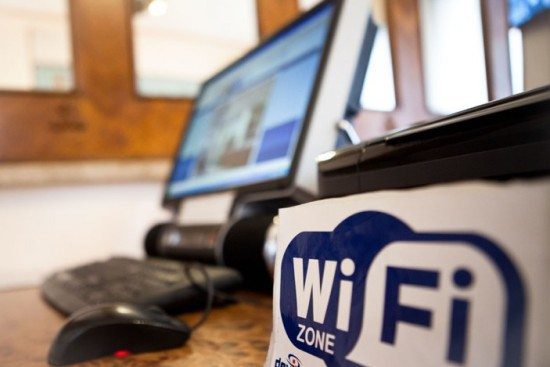 Having a fast internet connection in your hotel room is as likely to lead to a five star TripAdvisor review as to the quality of the sausages served from breakfast. In fact, a survey from UK four-star hotel chain Amba Hotels found that 67 per cent of guests thought free Wi-Fi was the most important […]

Space at Risk of Cyber Attack 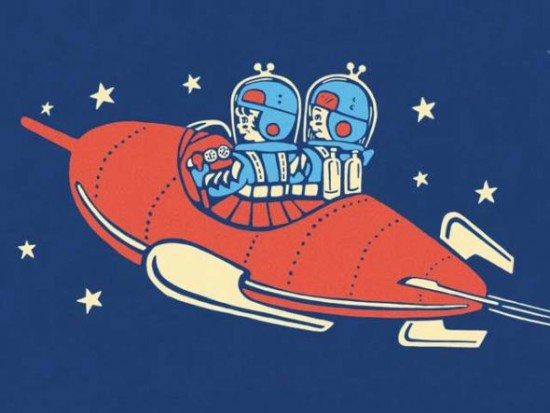 Lack of security controls within aerospace technology could mean outer space is the next target for cyber hackers. Raj Samani, CTO EMEA Intel Security warns that security needs to be taken more seriously in this vulnerable sector. He explains, “Traditionally the aerospace industry has relied on obfuscation as a means to protect itself. However, as […]