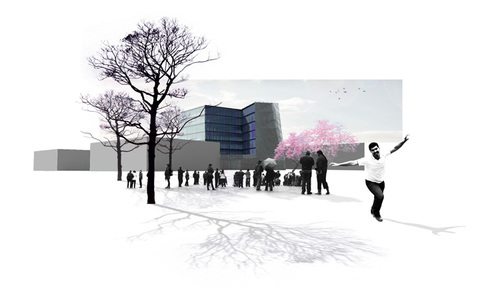 Once upon a time, cyber security was like a bank vault. We built thick walls and a big door and we put an armed guard out front. This was more than enough to keep valuable assets secure, because we didn’t have sensitive corporate data and credentials sitting on multiple servers and devices outside a business’s physical headquarters. As […] 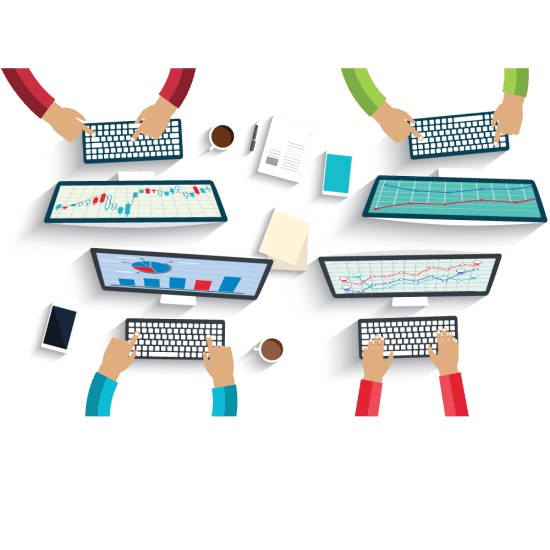 Helpdesks are overwhelmed, often inundated by mundane and repetitive manual tasks that kill their productively and keep them from achieving their organizational goals. By taking steps that are usually simple and financially efficient, much time can be saved for employees and organizations managing this process. Also, through the automation of processes that remain manual and […] 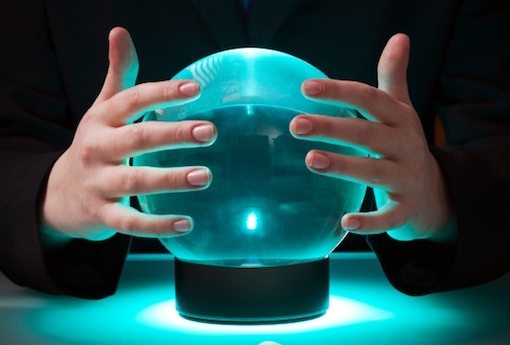 2015 was the year the tipping point was reached with regard to public awareness of hacking, data breaches and cybercrime. Hardly a week seemed to go by without another high-profile breach hitting our TV screens. At times it felt like a coming of age: CEO Dido Harding confessed on camera to not knowing whether or […] 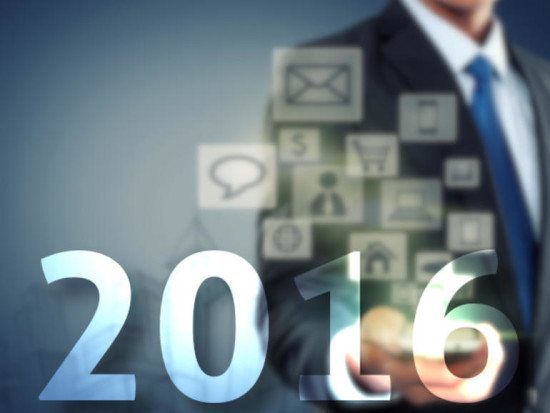 2016 will be the year of encryption – there is a lot of mystery wrapped up in security, given the sophisticated attacks launched by nation states and cyber criminals; however, many times the solution is simple and involves fundamental security principles like good passwords and encryption for sensitive data. Arguably every year should be the […] 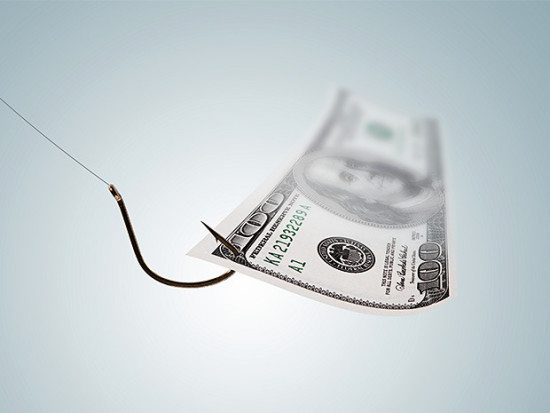 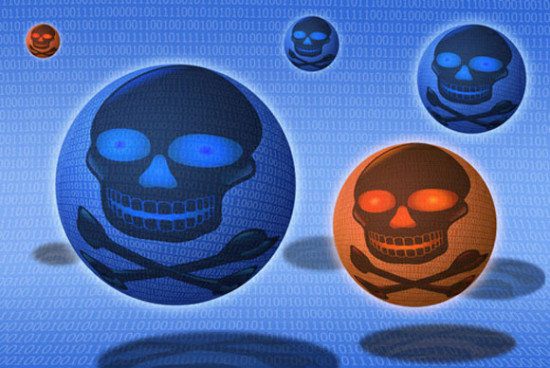 A strain of malware has been discovered that turns infected machines into anonymous proxy hosts. Lamar Bailey, leader of Tripwire’s vulnerability and exposures research team have the following comments on it. [su_note note_color=”#ffffcc” text_color=”#00000″]Lamar Bailey, Vulnerability and Exposures Team Leader at Tripwire : “Proxys and VPNs have become very popular. Many of the users are at work […] 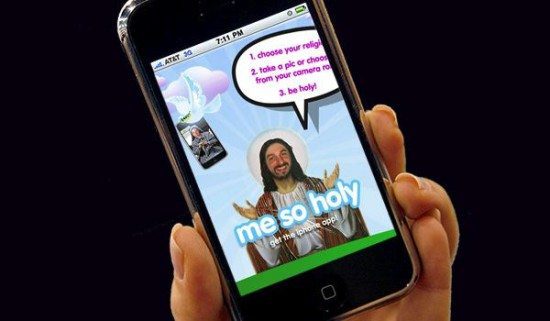 Proofpoint researchers recently analyzed a wide variety of apps available on iOS and Android app stores and quantified the extent of the risk they pose to their users, as well as their personal and company data. One of the key findings from the study is that clearly, one cannot ‘judge a book by its cover’: from […]