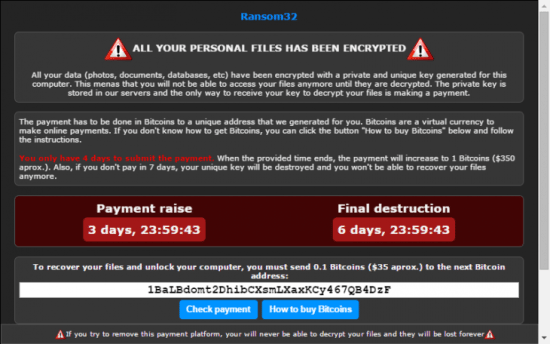 Ransom32 has been discovered which seems to be the first cross-OS ransomware that uses JavaSript to infect users and is coded on top of the NW.js platform. Tim Erlin, director of IT and risk strategy for Tripwire have the following comments on it. [su_note note_color=”#ffffcc” text_color=”#00000″]Tim Erlin, Director of Security and Product Management at Tripwire […] 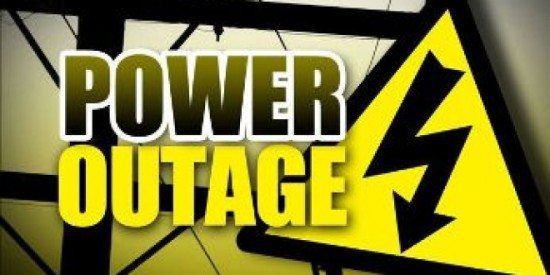 Cyberattacks against energy companies in Ukraine in December 2015 are connected to attacks on media and targeted cyber espionage against Ukrainian government agencies. Analyzing the KillDisk malware used in the attacks, ESET researchers found out that the new variant of this malware contained some additional functionality for sabotaging industrial systems. On December 23 2015, around […] 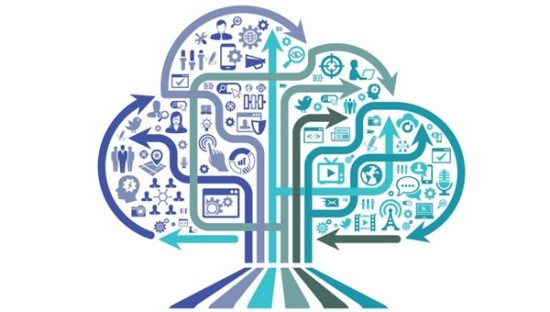 Owing to ever increasing level of competitive intensity, technology has emerged as one of the major driving forces for large corporates and new-age startups, and has been a key enabler for majority of the sectors. Innovations in technology are shaping the global economic landscape and act as a catalyst for knowledge creation, diffusion, and economic […]

Five Telco Security Risks to Be Aware Of 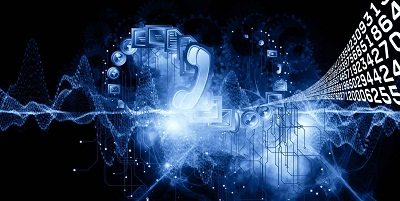 Security is one of the top concerns of those in the telecommunications industry. Think about it: telecoms work with individuals, businesses, and even government organizations, which puts them at every level of society. They transport data great and small, and store valuable information increasingly in the cloud. As a result, telco companies can be of […]

Cyber security isn’t working. Too many companies are being breached; and governments globally are recognising the need to invest heavily to protect vital services and infrastructure. However, today’s defence in depth security models are not completely flawed; they are, perhaps, naïve. When firewalls are being easily bypassed and it’s taking upwards of six months to […]