The Cybersecurity 500 list of the world’s hottest and most innovative cybersecurity companies was launched in Q1 2015.  FireEye topped the list as the #1 company for all of 2015, and led a list of what were mainly cybersecurity product vendors. [su_quote style=”modern-light”]“Cyber defense has never been more critical than it is today, and the […] 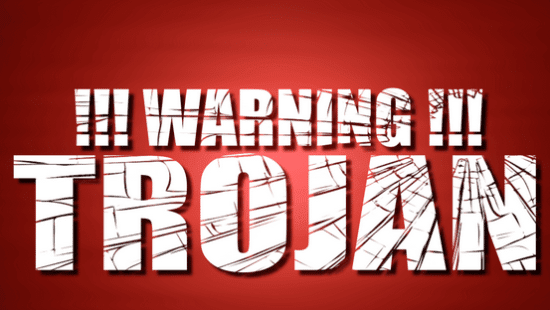 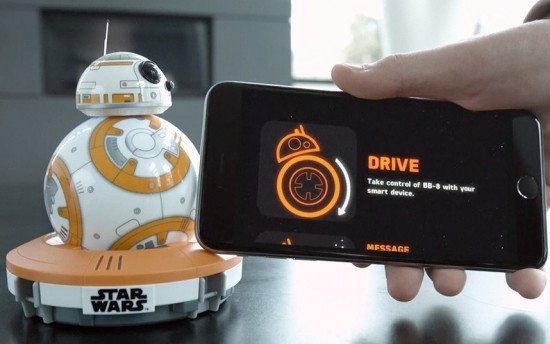 The Star Wars BB-8 toy can be hacked via a firmware update hijack. Security researchers claim that the firmware update process is flawed because it takes place via HTTP. Paul Farrington, senior solution architect at Veracode, the application security specialist have the following comments on it. [su_note note_color=”#ffffcc” text_color=”#00000″]Paul Farrington, Senior Solution Architect at Veracode […] 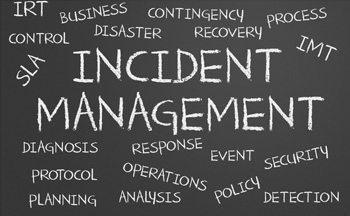 In the Rapid7 survey of 250+ global security pros, a majority of respondents report increased spending and focus on incident detection and response (IDR), yet the findings expose staggering gaps when it comes to security teams putting IDR theory into practice – and doing it in the right way. Critical challenges include: Too many alerts, […]

2016, the Year of Connection, Attacks and Regulations 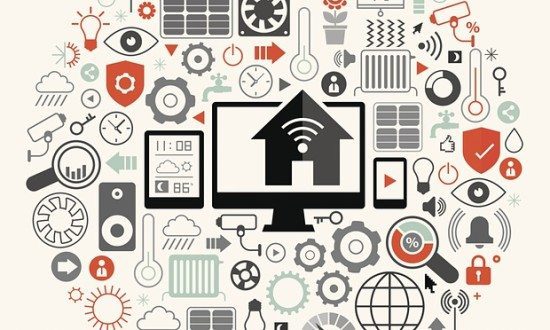 In 2016 we will continue to see the line between personal and work blur, with an increasing amount of devices being used for both. The drive for internet attached devices in the home will see a rise in increasingly complex home networks – which risk providing an easier route for attackers that can then be […] 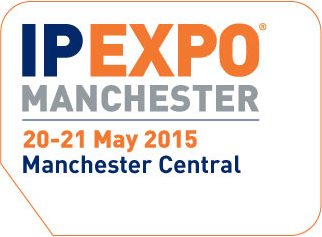 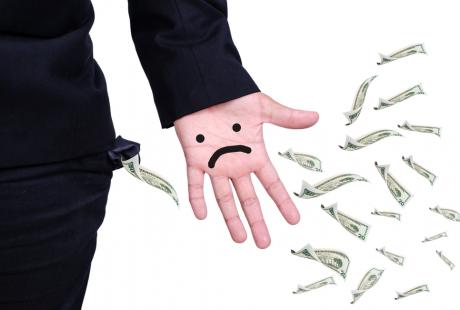 Over the past 12 months there have been several high-profile data breaches which have hit the headlines. Recently, almost 157,000 TalkTalk customers had their personal details hacked. A small percentage of the stolen data, including names and addresses, were put up for sale shortly after the attack. Although the attack on TalkTalk will have come […]