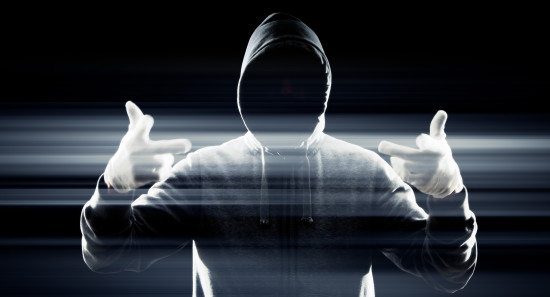 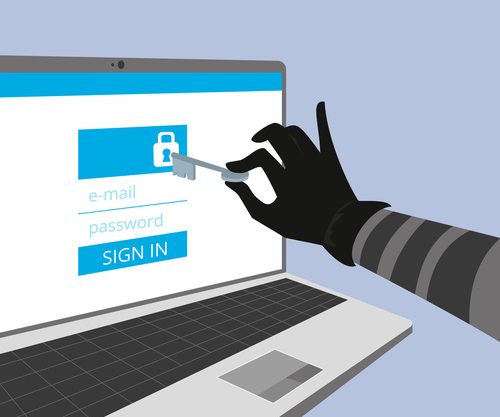 As of September 2015, there were 1.55 billion monthly active Facebook users worldwide. That is a bunch of people for criminals to target and a ton of opportunity for cyber crime of all sorts. Even though Facebook has changed they way the world communicates, there is a dark side to the popular social media service. […] 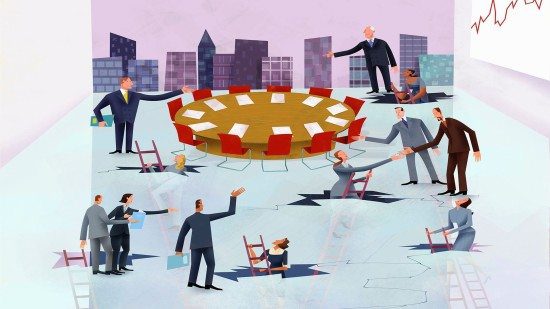 Following the Information Commissioner’s Office (ICO) declaration that tougher sentences are needed to deter data thieves, Esther George, who is Director of Cyber Crime and Prevention at 8MAN, and formerly a senior policy advisor for the Crown Prosecution Service and author of the Council of Europe Electronic Evidence Guide, as well Phillip Manning, Non-Executive Director at […] 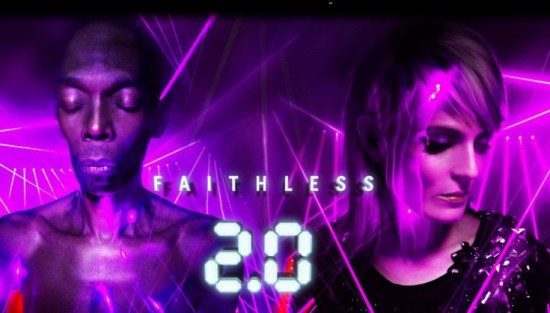 You may have seen the news that hackers carried out an attack on the database of Faithless, the electronic band, affecting the personal data of thousands of music fans. The data, including email IDs and passwords, has now been sold on the dark web yet, despite fixing the security issue once it had been flagged, […] 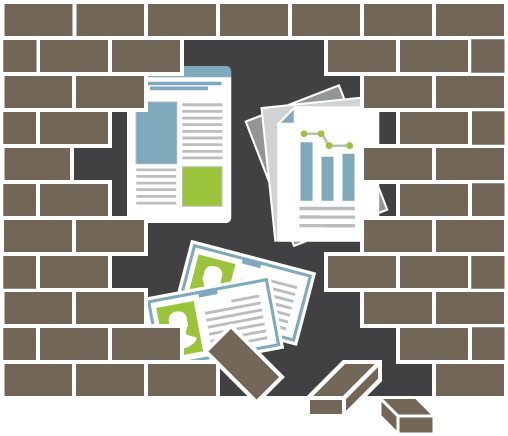 From Mission: Impossible to James Bond to today’s new spy thrillers, nifty gadgets have defined the genre, as our secret agent heroes more or less gain super powers by way of cool technology. The spy game is all about secrets, as cat and mouse games of surveillance and secured messages carry the action. While perhaps […] 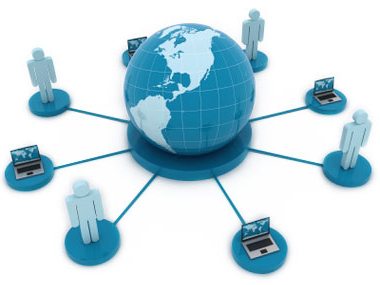 Cloud-based security solution minimises an organisation’s attack surface by governing and securing federated access by outsourced IT, vendors and other third parties Centrify, the leader in securing enterprise identities against cyberthreats, announced a major advancement in its Privileged Identity Management solution. Centrify is now the first vendor in the industry to support federated privileged access across […]

Companies Unprepared for Right to be Forgotten and EU GDPR 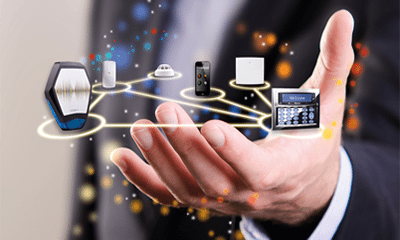