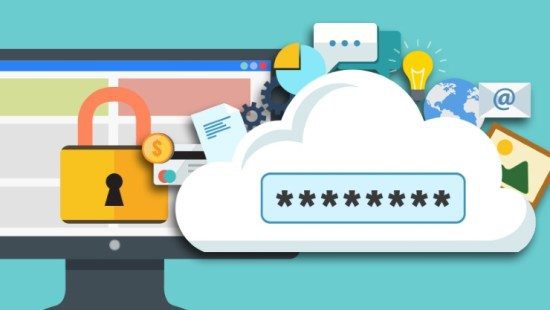 Why Cultural Values are Key to Security 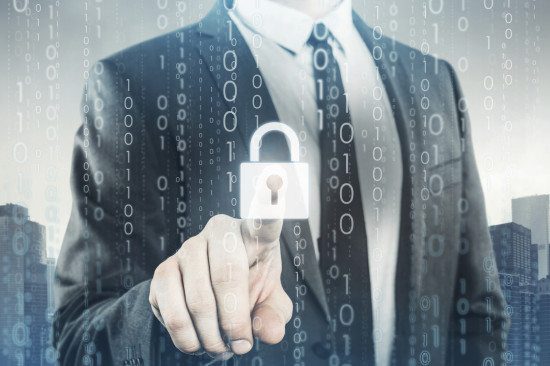 As Managing Director of Layer 8 Ltd, a security company dedicated to using conversations to change culture, I often find myself being asked what the ‘return’ would be on investing in security culture – lots of security professionals still see it as a nice ‘add-on’ but not a priority. My reply is always that a […] 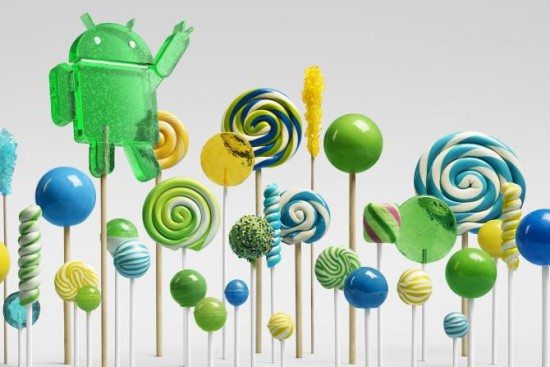 Research Paints Worrying Picture of State of Security of Mobile Devices in the Enterprise Duo Security, a cloud-based access security provider protecting the world’s largest and fastest-growing companies, has analysed data from its installed base of over 1 million mobile devices to discover over 90% of Android devices are running out-of-date versions of the Android […]

8 of the Largest Data Breaches of All Time 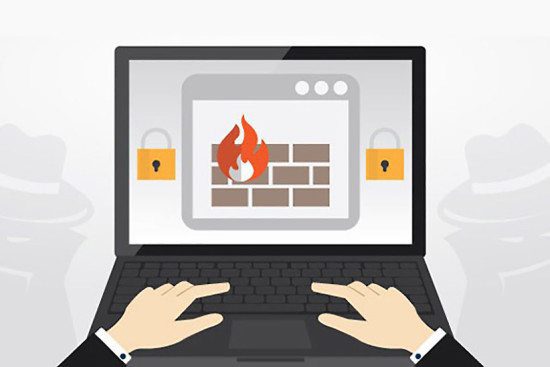 If you only Install One Security Update this Month, Make Sure it’s Adobe Flash!

A zero-day vulnerability discovered in Adobe Flash Player / AIR 20 could possibly be used to exploit end of life version 19 – found on 78 percent of all private US PCs. Secunia Research at Flexera Software, a leading provider of software vulnerability intelligence, has published country reports covering Q4 2015 for 14 countries. The […] 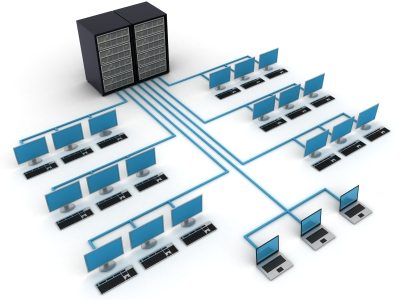 This can be a rather complicated process for businesses to optimise, but if a solid plan is in place and is implemented accordingly, the system will perform to a level that will enable the company to form reliable communications networks for future growth. The graphic outlines the steps that need to be taken in building […] 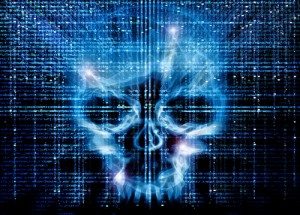 QinetiQ whitepaper warns of overlooked vulnerabilities in building management systems The systems which control heating, lighting and security in most buildings are particularly vulnerable to cyber attack, a QinetiQ whitepaper has warned. In analysis undertaken in late 2015, QinetiQ found that these systems create a route for serious damage and disruption to be caused to […]