Firewalls in the Cloud 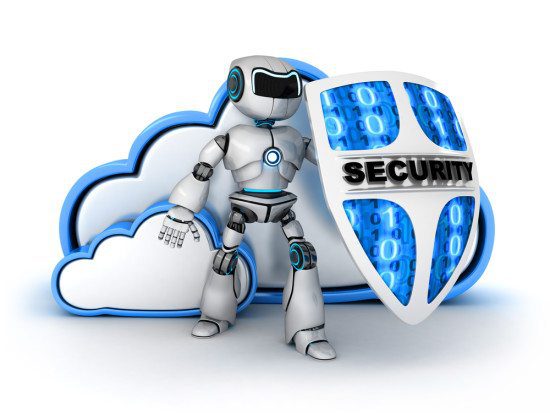 Cloud computing platforms and services have come a long way in the last few years. In 2010, the Cloud Industry Forum (“CIF”) found that just 48 per cent of UK-based organisations had consciously adopted a Cloud service1. That figure now stands at 84 per cent, with more than three quarters (78 per cent) of users […] 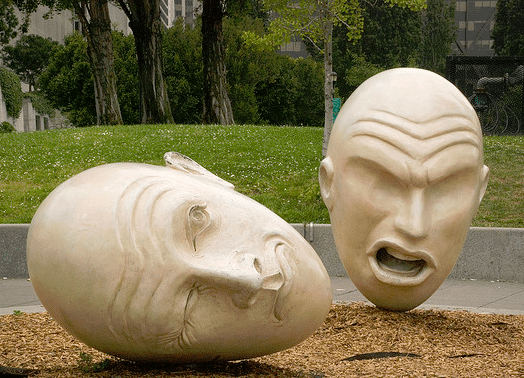 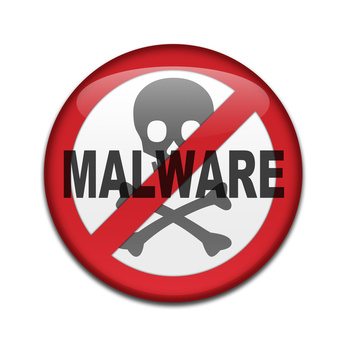 New research from Panda Security shows that cybercriminals were creating new malware samples at a rate of more than 230,000 a day throughout 2015. Security experts from Tripwire have the following comments on it. [su_note note_color=”#ffffcc” text_color=”#00000″]Travis Smith, Senior Security Research Engineer at Tripwire : “Cybercriminals know how good guys work. Historically, the good guys […] 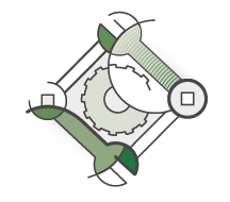 You may have seen that Amazon Web Services has launched its ‘Certificate Manager’ platform this week, allowing developers access to free SSL certificates. While this will help developers avoid the costs of digital certificate renewal, it is not without its risks. Kevin Bocek, VP security Sstrategy at Venafi comment on the dangers of free SSL […] 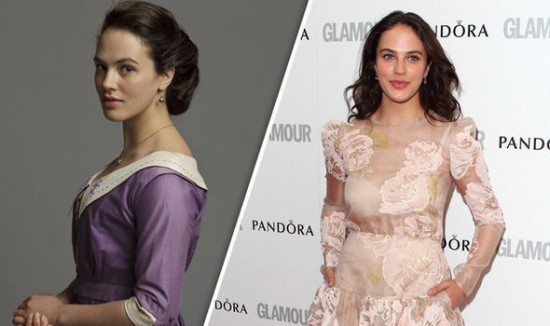 As Downton Abbey star Jessica Brown Findlay opens up about the hacking scandal calling for better online policing, Intel Security comments on the issue of protecting our private content and where the responsibility lies with us. Raj Samani, CTO for EMEA, Intel Security haev the following comments on it. [su_note note_color=”#ffffcc” text_color=”#00000″]Raj Samani, CTO for […]

It has been discovered that an updated Dridex banking malware is using a Domain Name System trick to direct victims to fake banking websites. Even if a user types in the correct domain name for a bank, the fake website is still shown in the browser. Tim Erlin, Director of IT Security and Risk Strategy […] 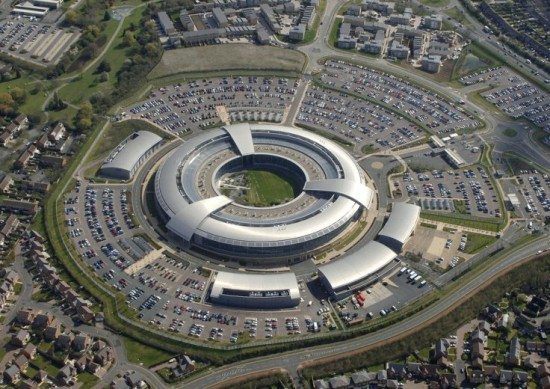 A security researcher has said software developed by the UK intelligence agency GCHQ contains weaknesses making it possible to eavesdrop on phone calls. The security protocol is used to encrypt Voice Over Internet Protocol (Voip) calls. University College London researcher Steven Murdoch described vulnerabilities in how such conversations were encrypted. GCHQ said it did not […]