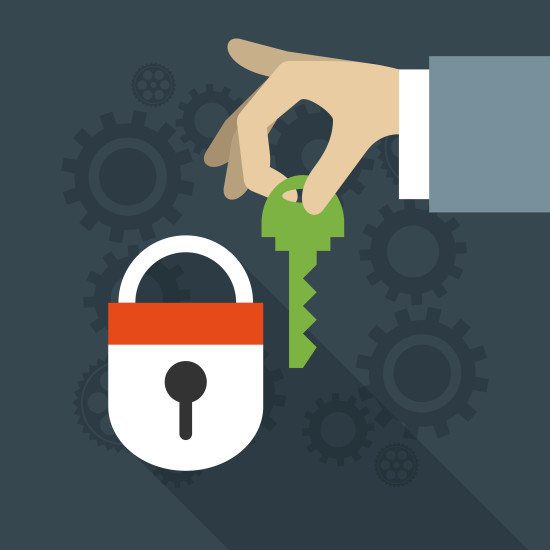 As Data Protection Day, Security experts from Intel Security, Netskope, Micro Focus and Intralinks wanted to share the following industry insights into the importance of continued education / awareness building around cyber threats and data security. Raj Samani, CTO for Intel Security EMEA: “As a society, we continue to be in a state of conflict […] 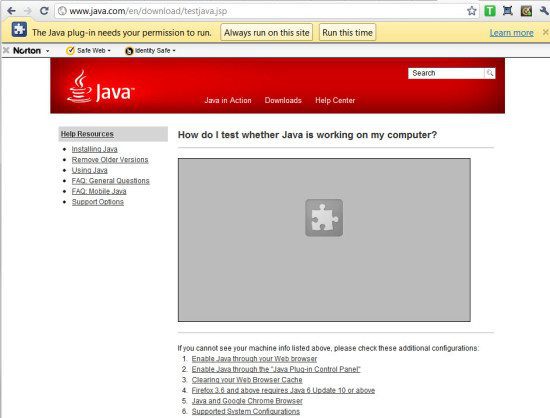 The new Facebook craze “Be Like Bill” could reportedly serve up malware or steal your personal info. Concerns have been raised that scammers could trick Facebook users into installing fake and malicious apps that claim they generate the popular “Be Like Bill” memes. Jonathan Sander, VP of product strategy at Lieberman Software have the following […] 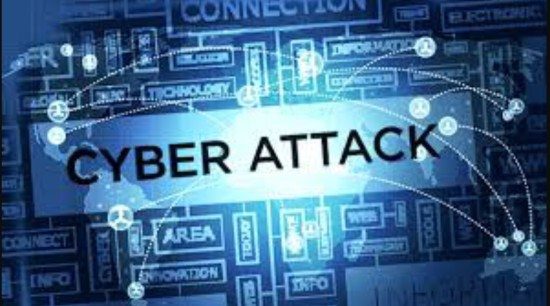 Israel’s Electricity Authority has been infected by malware that they are still trying to recover from. Tim Erlin, director of IT security and risk strategy for Tripwire have the following comments on it. [su_note note_color=”#ffffcc” text_color=”#00000″]Tim Erlin, Director of Security and Product Management at Tripwire : “This doesn’t appear to be a direct attack on […]

Warns of Dangers of Online Dating 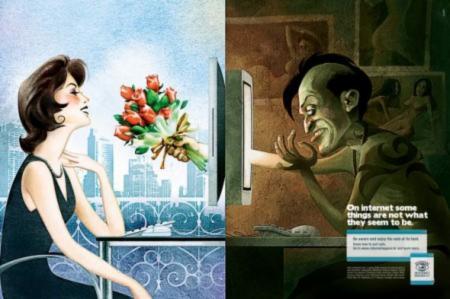 Crimes relating to dating apps have increased by 560 per cent in the last two years, with 2015 seeing a huge 412 crimes linked to Tinder and Grindr alone. In light of these figures, and with Valentine’s day around the corner, Kaspersky Lab is warning of the importance of keeping personal information private, even if […] 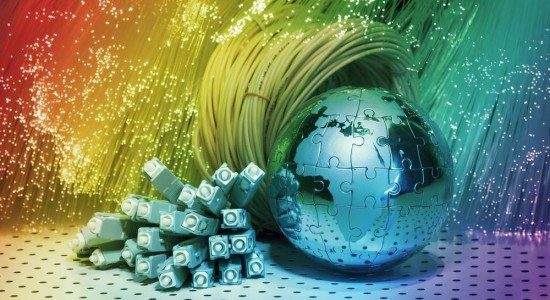 4 Smartphones with Next Level Enterprise Security 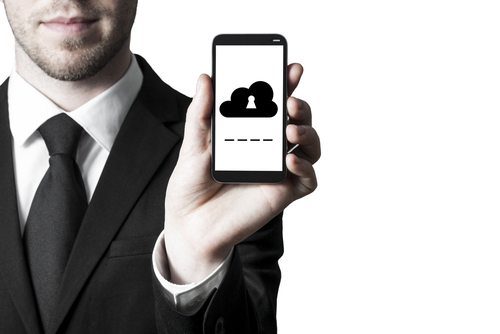 Smartphones have been the go-to devices for business communication since their conception, but it’s only more recently that they’ve become an essential tool for productivity in the workplace. The expanded capabilities, battery life and display resolutions have brought smartphones to a point where they’re a viable option for getting work done anywhere, whether you’re in […]