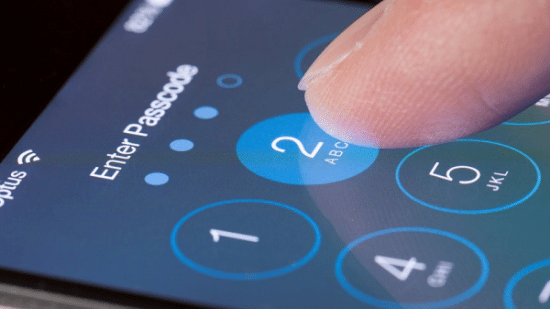 A US Federal judge is ordering Apple to open the encryption on iPhones belonging to the San Bernadino shooters, disabling the lock and enabling the FBI to access “relevant… critical data.”Philip Lieberman, president and CEO of Lieberman Software have the following comments on it. [su_note note_color=”#ffffcc” text_color=”#00000″]Philip Lieberman, President of Lieberman Software : “It is […] 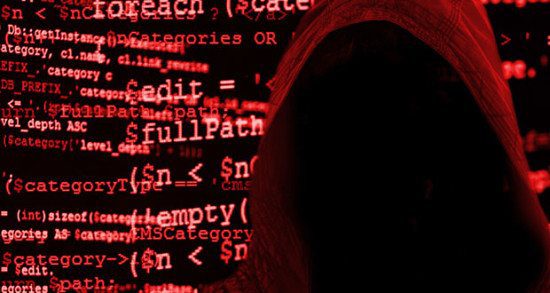 Hollywood Presbyterian Medical Center in Southern California had its systems hacked and held for ransom causing the hospital to declare an internal emergency last Friday and has to transport patients to other facilities. The computers are essential for documentation of patient care, transmittal of lab work, sharing of X-rays and CT scans. The FBI and […] 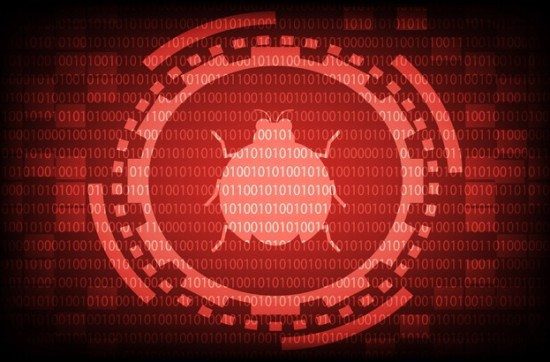 As reported by the BBC, a major computer security vulnerability has been discovered – with experts cautiously warning it could potentially affect hundreds of thousands of devices, apps and services. It is now up to manufacturers, and the community behind the Linux operating system, to issue the patch to affected software and devices as soon as […]

Android Mazar malware that can ‘Wipe Phones’ Spread via SMS

The BBC has reported an attempt to spread a powerful form of Android malware via text messages. Mazar can gain administrator rights on phones, allowing it to wipe handsets, make calls or read texts. However, it will not install on phones where the language is set to Russian. Security experts from ESET and Proofpoint have […]

How to Protect Sensitive Data from Leaking 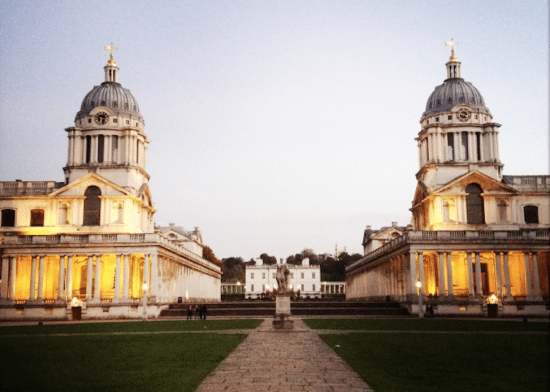 Following the recent data breach of individual student records at the University of Greenwich please see commentary from SailPoint, Iron Mountain and BMC Software have the following comments on how institutions can protect their sensitive data from leaking. [su_note note_color=”#ffffcc” text_color=”#00000″]Kevin Cunningham, President and Founder of Identity Access Management Company SailPoint: “Being exposed as unprepared and ill-equipped to minimise the damage associated with a breach is a […]

With $4.45 billion spent during a major online shopping weekend in November 2015 alone (Fortune), it’s clear that the need for retailers to safeguard credit card data, consumer data, transactions and other sensitive data is becoming ever more pressing. Such a large volume of critical data is passed between various points every second, making it […]