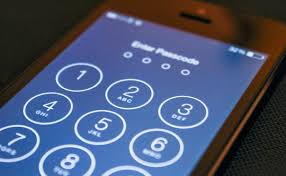 FBI has found a way to unlock the iPhone of the San Bernardino gunman without Apple’s help.  As this development confirms there is a vulnerability “in the wild” that Apple does not know about, there is a risk that hackers may exploit this vulnerability. Paul Henry, IT Security Consultant for the Blancco Technology Group, has […] 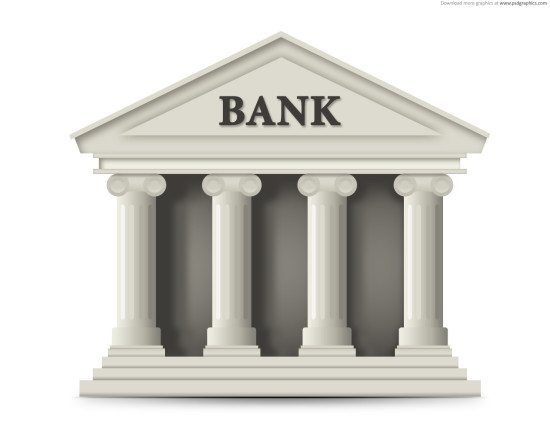 Over two-thirds of companies prefer to bank with a provider who has a solid security reputation, according to a Kaspersky Lab survey. Those banks that make security a priority and take every effort to ensure measures are in place to safeguard against online financial fraud will have an advantage, when it comes to retaining existing […]

Britain to Start Creating Digital Passports – What are Security Issues? 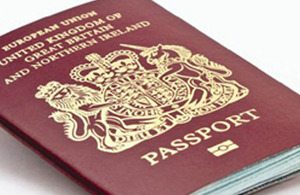 De La Rue, the company that prints the British passports and banknotes, has announced it is hoping to create new digital passports that can be used at immigration, reports the Daily Mail. IT security experts from Proofpoint, ESET and Tenable discuss the security issues of this plan: David Jevans, VP of Mobile Security at Proofpoint: “Digital […] 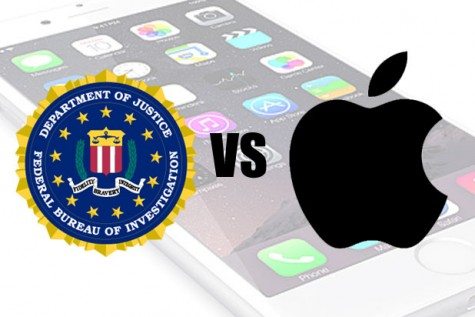 DarkHotel: Give Us All Your Data and Enjoy Your Stay 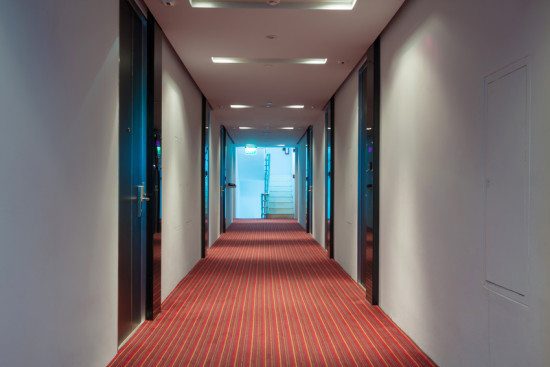 Notes from the Battlefield: Cybercriminals vs. Business Travelers and How to Keep Your Data Safe It used to be that a business trip was just a business trip, complete with pay-per-view TV in bed, tiny bottles of shampoo and room service for anyone feeling extravagant.  Yet in today’s era of global business travel, mobile devices, […] 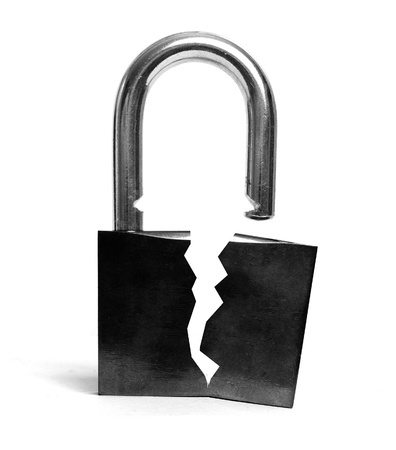 The kerfuffle over naming of vulnerabilities like Badlock and ShellShock misses the mark on why this is a good thing for the industry. Given the sheer volume and scale of the application security problem companies face today, anything that draws attention to the seriousness of the state we’re in is a good thing. I’d argue […] 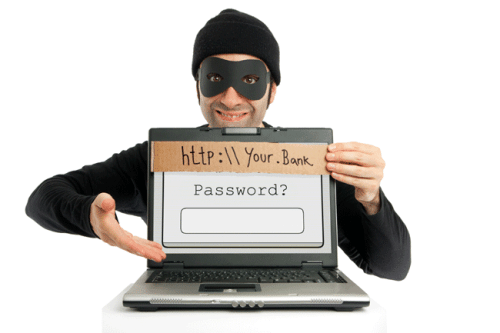 Businesses are facing substantial risks to their finances and data as cyber criminals use information from social media and company websites to target employees in sensitive roles, according to new research. The new “social engineering” threats are posed by criminals who combine digital skills with traditional kinds of deception such as pretext phone calls. In […] 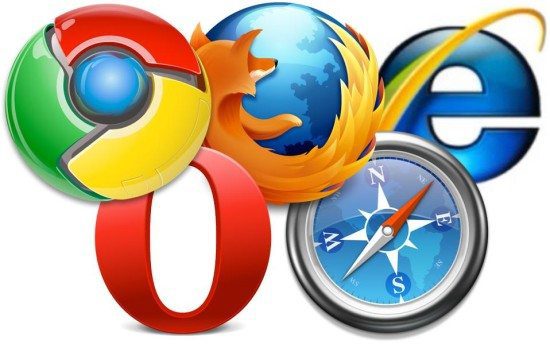 Major web browsers are to consider blocking the cryptographic hash function Secure Hash Algorithm (SHA)-1 from as early as June this year as it becomes increasingly vulnerable to forgery attacks. In light of this Oscar Arean, technical operations manager of disaster recovery provider Databarracks, advises businesses to act now in order to protect customer data. The […] 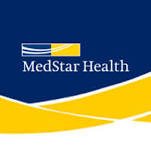 MedStar Health, the largest healthcare provider in Maryland and Washington, D.C., was forced to disable its network after an alleged ransomware attack infected several systems. Here to comment on this news is Wolfgang Kandek, CTO,  Qualys. Wolfgang Kandek, CTO,  Qualys: Ransomware is quickly becoming a significant threat to the availability of the IT infrastructure of […] 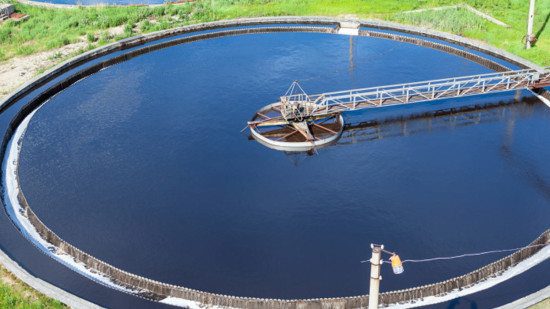 Hackers were able to infiltrate an ICS/SCADA system at a water treatment plant and altered crucial settings that controlled the amount of chemicals used to treat tap water according to Verizon’s 2016 Data breach Digest.  Along with outdated computers, the system was exposed to the Internet because traffic was routed through a Web server where […]