What Everybody Should Know About Public Wi-Fi Security 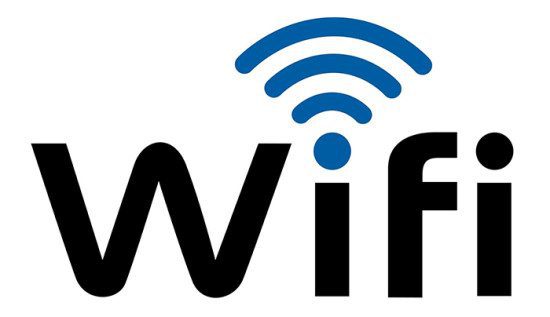 What could be better than sitting in your favorite café, sipping latte and browsing whatever the drama of the day is on Reddit? I’ll tell you – doing it securely! Although public Wi-Fi networks are useful for staying connected on the go, they’re also notorious for being easy for attackers to spy on and install […] 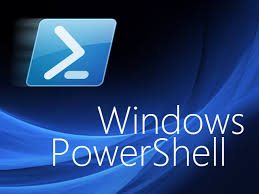 Carbon Black®, a leader in Next-Generation Endpoint Security (NGES), today announced the results from its first Unified Threat Research report, which details how PowerShell, a scripting language inherent to Microsoft operating systems, is being exploited by threat actors to launch cyber attacks. The report outlines how the Carbon Black Threat Research Team, in conjunction with […] 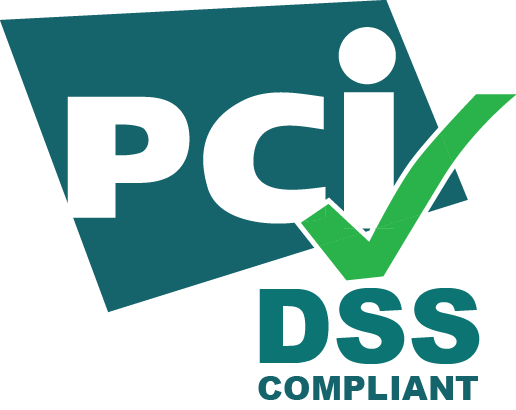 Every company in the UK that processes and stores customer payment information is ultimately responsible for its own compliance with regulations such as PCI-DSS (Payment Card Industry Data Security Standard). However, what many don’t realise is that they don’t have to go it alone. Outsourcing certain operational responsibilities to third-party experts can save significant time, […]

What is Qbot Malware?

Malware like Qbot, also known as Qakbot, is categorised as a worm. The reason for this is the malware has the capability to spread and infect on its own at a very fast pace. This means if an organisation has failed to detect the initial compromise, the malware will continue to spread via network shares […] 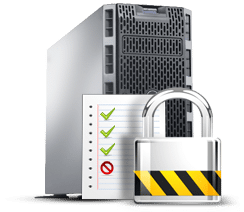 The free online service will enable anyone to test a web server and its configuration for security and reliability based on cybersecurity industry best-practices. High-Tech Bridge, an award-winning web security company, has announced the addition of a webserver security test to its portfolio of free web security services. The new service performs the following security checks: – […]