2016 hasn’t begun in a very positive way for education institutions. January 2016 saw data on 80,000 students, faculty, and staff at UC Berkeley compromised in the University’s third data breach disclosure of the past 15 months. This was followed by a breach of 63,000 names and social security numbers of current and former students and […] 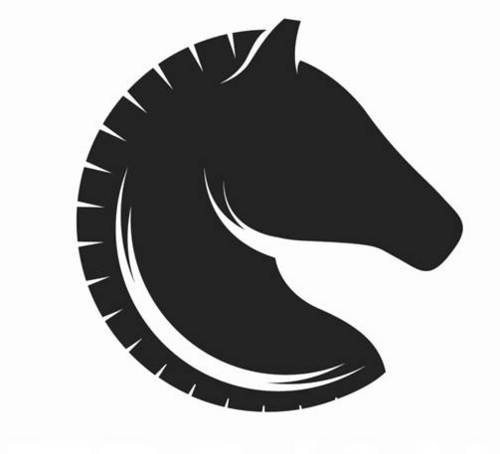 IBM has discovered a new piece of malware that has stolen $4 million from more than 24 American and Canadian banks in just a few days. The hackers combined code from two malware types, known as Nymaim and Gozi, to create GozNym, a Trojan both persistent and powerful. Numerous credit unions and popular e-commerce platforms […]

Types of Fraud in E-Commerce 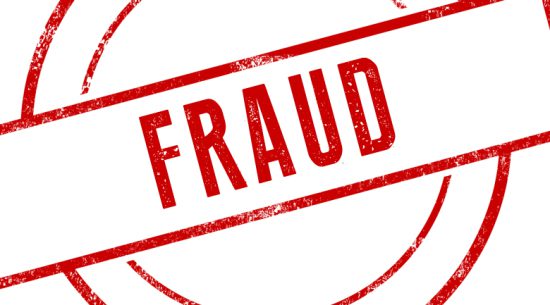 E-commerce revenue is constantly increasing, but the number of fraud cases, as well as the percentage of fraud in online transactions, is increasing faster still. But what types of fraud exist and—more importantly—how can we protect ourselves against them? The Nilsen Report (1) uses the example of card-based payments to illustrate the point: Internet payment […] 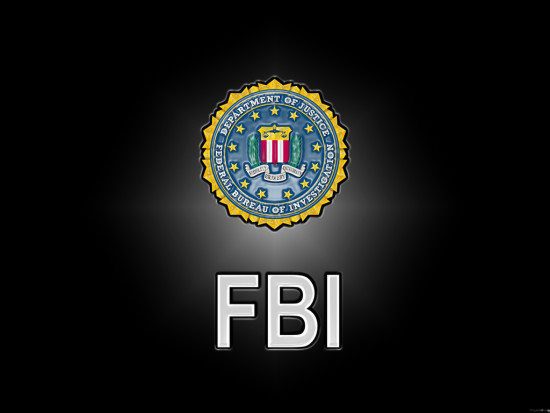 A Chinese hacker who goes by Daishen claims he can hack the Volkswagen Toureg, Audi A6, Audi A7 and more, without an internet connection through the car’s GPS and stereo systems exploiting the flaws in car’s security layers. Craig Young, Cybersecurity Researcher for Tripwire commented below on this claim. Craig Young, Cybersecurity Researcher, Tripwire: “Early automobile […]

Cerber Ransomware Is on the Rise 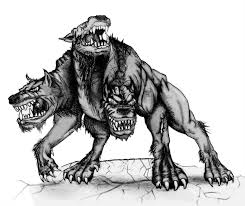 In the world of computers, viruses are not an uncommon thing to hear. Viruses are to computers what infections are to humans. Infections can make you sick and often impair you from taking part in your normal daily routines as usual. When viruses hit your computer, its daily routines are also affected. Simple things such […]