How the EU-US Privacy Shield Can Benefit Your Business

When Europe’s highest court declared the Safe Harbor agreement invalid in October 2015, you could almost hear the collective gasp from U.S. companies conducting business in the European Union. U.S. businesses have enjoyed nearly unfettered access to international consumers’ data for almost two decades, and the October ruling most certainly threw a wrench in that […]

All Seeing All Knowing Border Control 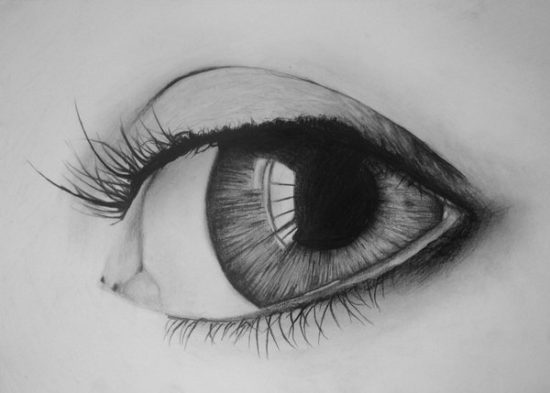 Necessity is the mother of invention, and with new breaches reported on a near-daily basis, the evolutionary arms race between hackers and cyber-defenders has led to the rapid disruption of the traditional managed security service provider (MSSP) market. As vendors scramble to stay relevant, this has led to a sea of sales messages and acronyms […]

Ransomware criminals should be “shot at sunrise”

Should be “Shot at sunrise” is the opinion of U.S. politician Michael C.Burgess, the representative for Texas, when talking about the cybercriminals who distribute ransomware that victimizes consumers and businesses. Ransomware, malicious software designed to block access to a computer system until a sum of money is paid, and the use of exploit kits to […] 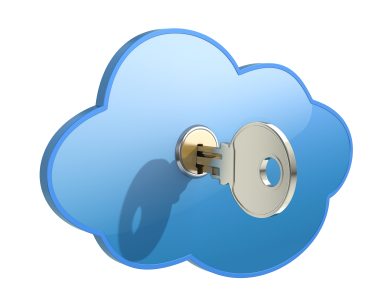 As the workforce becomes more mobile and more critical enterprise applications are hosted in the cloud, identity and access management (IAM) grows increasingly important to help assure secure remote access to organizations’ web applications and data. When employees move around from network to network and repeatedly swap devices, their risk characteristics change. Currently, we take a binary […]

On 8-9 September, OASIS will host Borderless Cyber Europe 2016 at the European Commission Headquarters in Brussels, Belgium. The excitement for this year’s event has been growing since OASIS first launched its Borderless Cyber brand last year in Washington, DC. Dr. Robert W. Griffin, chief security architect at RSA, isn’t surprised. For him, such anticipation […] 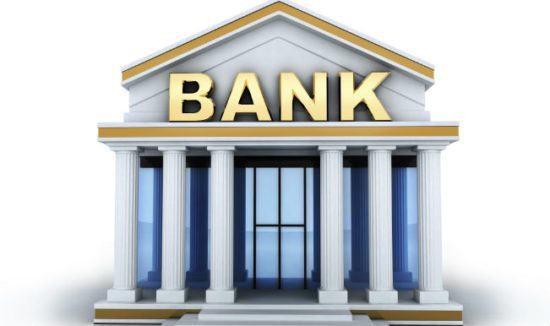 Without commenting on the geopolitical aspects of this, this is another demonstration of the need for international cooperation against cybercriminals and attacks like this. The financial community knows no boundaries, and funds can be transferred/stolen within seconds. Without cooperation, identifying the perpetrators can be next to impossible. Smaller banks and financial institutions may lack the […]