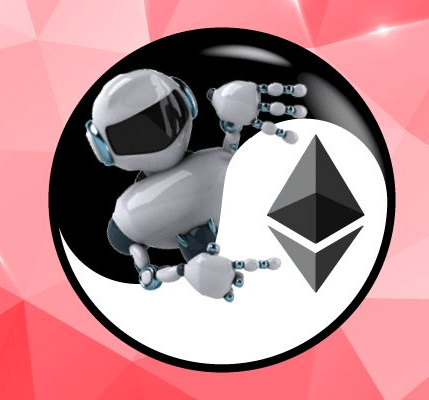 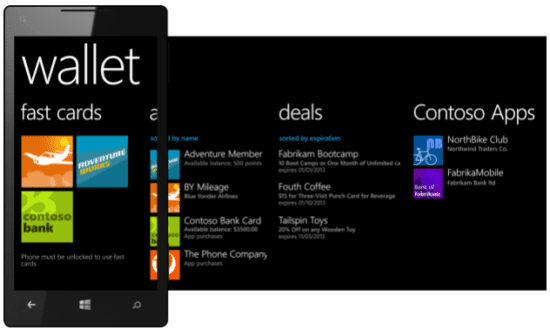 How To Protect Against The Rising Threat Of Ransomware 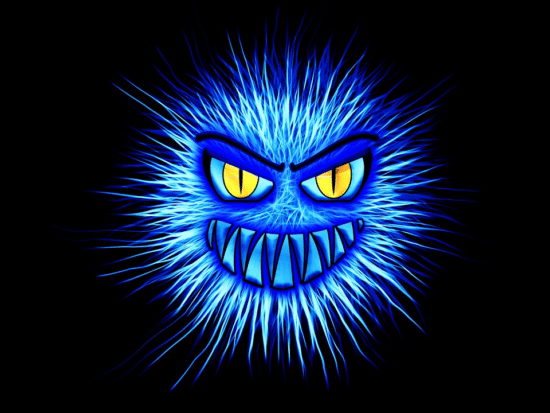 Ransomware attacks are never far from the headlines and that’s likely to remain the status quo for the foreseeable future.  Indeed, Verizon’s 2016 data breach investigation report states that attacks have grown 16% globally year on year, a worrying trend for security professionals everywhere. But what’s behind the explosive growth of this relatively new form of […] 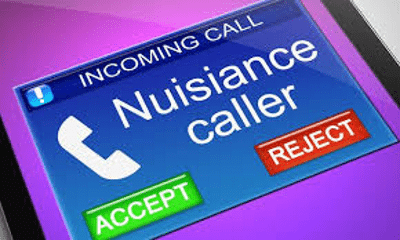 The Information Commissioner’s Office (ICO) has published a survey into the British public’s approach to personal data, showing widespread distrust in others’ handling of it. One of the key finding is that only a quarter of Brits trust businesses with our personal data. Paul Henry, IT Security Consultant, Blancco Technology Group provides an insight on […] 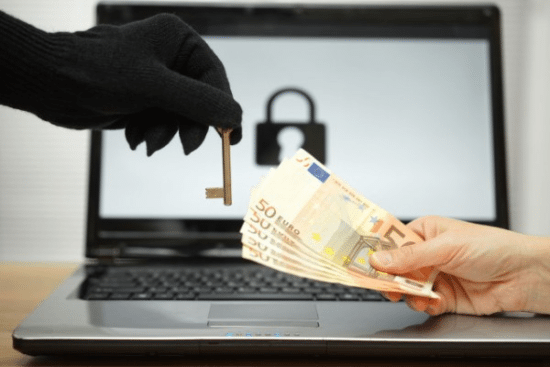 The number of users attacked with encryption ransomware is soaring, with 718,536 users hit between April 2015 and March 2016: an increase of 5.5 times compared to the same period in 2014-2015. The irreversible consequences of this kind of malware infection, along with the high value data that is being encrypted by ransomware, tempts victims […] 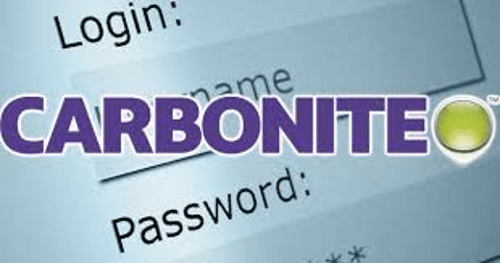 Carbonite has fallen victim to a password-reuse attack and is asking users to change their passwords. IT Security experts from MIRACL, Lieberman Software, ESET, AlienVault and Imperva commented below. Brian Spector, CEO at MIRACL: “Password re-use is one of the biggest problems with the username and password system. We’re all human, and it’s difficult to remember a […] 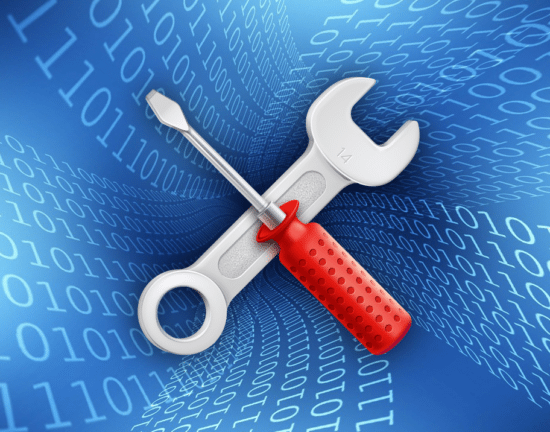 The Cisco Talos blog reported newly discovered vulnerabilities in the widely used libarchive open-source programming library. Cisco Talos reports that it has worked with the maintainers of the archive to patch what it calls three rather severe bugs in the library. Cisco Talos encourages users to patch/upgrade related, vulnerable software. Christopher Fearon, research director at […]

The Secret To Endpoint Threat Protection That’s Transparent To Users 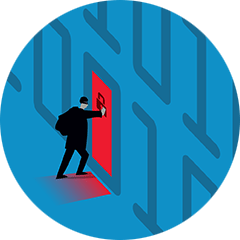 With new waves of ransomware attacks striking headlines everywhere, it’s truly time to take a proactive stance against malware. But, drawing on experience, most IT professionals cringe at the impact endpoint threat protection may have on user productivity. Users simply want something that’s more transparent. In fact, according to a recent study performed by Dimensional […]