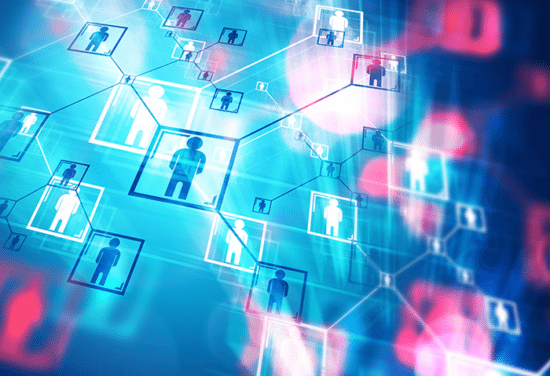 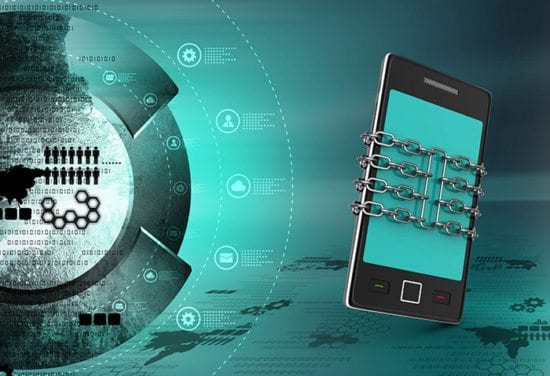 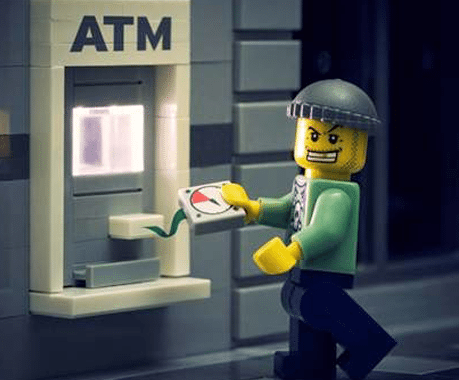 Taiwan is trying to figure out how hackers managed to trick a network of bank ATMs into spitting out millions. Police said several people wearing masks attacked dozens of ATMs operated by Taiwan’s First Bank on Sunday. They spent a few minutes at each of the machines before making off with the equivalent of $2 million […] 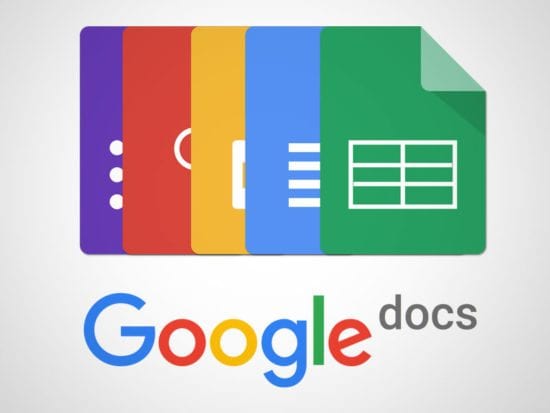 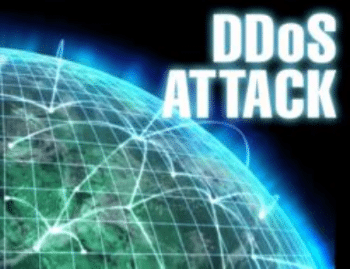 It is being reported that there was a spike in cyber attacks on Philippine government web sites, including a key Malaccañang agency, following the United Nations International Arbitration court’s ruling in favour of the Philippines on the West Philippine Sea territorial dispute. However, it was not clear if the attacks were carried out by parties associated with China […]

$50 Ransomware For Sale On Dark Web 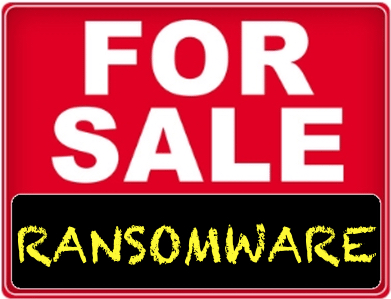 A new strain of malware has been spotted on the dark web that is up for sale for less than $50 for a lifetime licence. The ransomware, named Stampado, gives victims 96 hours to pay the ransom before it starts randomly deleting files from their PC. Security experts provide an insight on this ransomware below.  Wieland Alge, VP and GM EMEA […]