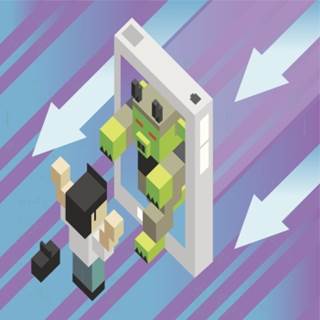 In response to the news that security researchers have spotted the Ammyy Admin site being used in drive-by-downloader attacks to install the Lurk trojan and other malware, Travis Smith security researcher at Tripwire commented below. Travis Smith, Security Researcher at Tripwire: “Human nature is to let your guard down when you feel safe.  As users begin to interact […] 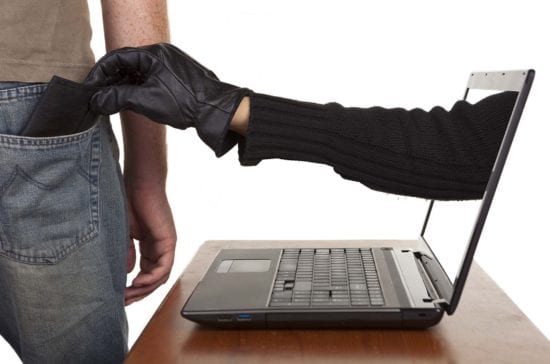 Following the latest national crime statistics in England and Wales, David Emm, principal security researcher at Kaspersky Lab commented below. Key findings from the report include: 51% of fraud incidents were cyber related from October 2015 to March 2016 28% of these were “non investment fraud” (online shopping or computer service calls) 2 million computer misuse incidents […] 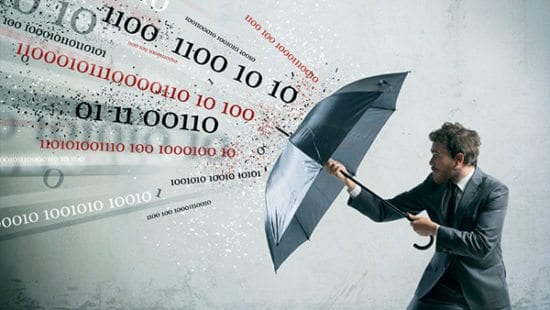 The Office for National Statistics has released its crime data for England and Wales which shows that 6 million fraud and cyber crimes are committed every year, this is equal to 1 in 10 people affected. Cyber Security expert Ryan Rubin, Managing Director at global advisory firm Protiviti commented below. He has some interesting views on the increasing number of […]

CompTIA Launches Training To Stem Biggest Cause Of Data Breaches 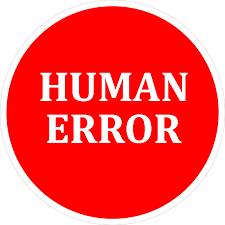 52% of data breaches are caused by human errors Comprehensive training course from leading IT industry association bolsters cybersecurity awareness  London, UK. CompTIA, the world’s leading non-profit association for the technology industry, has launched a new self-paced online training programme to help UK organisations educate their staff in the fundamentals of cybersecurity in the workplace. […] 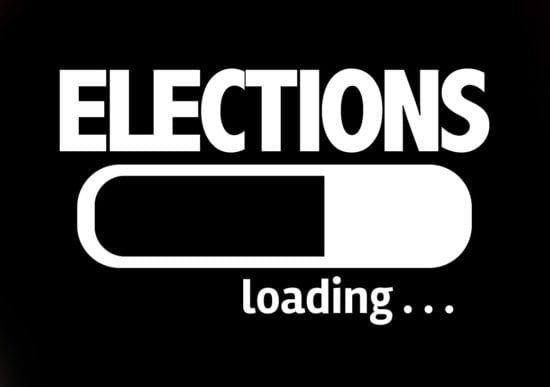 London, UK. Tripwire, Inc., a leading global provider of endpoint protection and response, security and compliance solutions, today announced the results of a survey of over 400 information security professionals who attended Infosecurity Europe 2016. The conference took place June 7-9, 2016, at the Olympia Conference Centre in London. According to Tripwire’s survey, nearly half of security […] 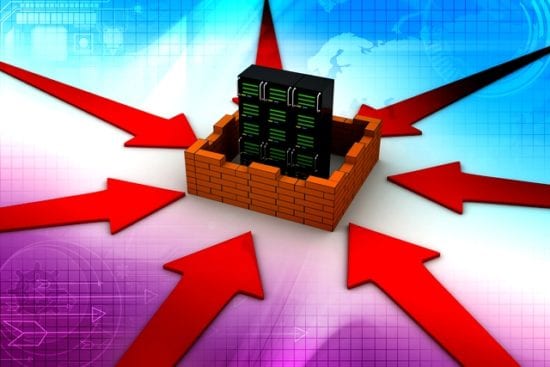