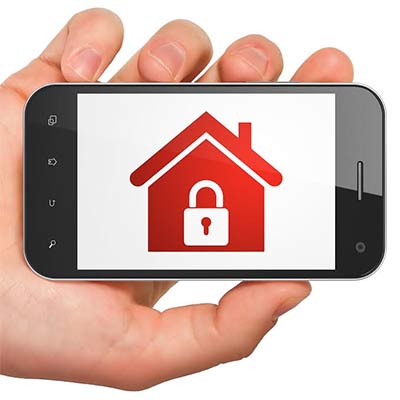 Deral Heiland, Research Lead at Rapid7, is disclosing a vulnerability that reveals how popular home lighting system, Osram Lightify leaves users vulnerable to attack. A link to the blog post with additional details can be found here. Specifically, a malicious actor can: Execute commands to change lighting, and also execute commands to reconfigure the devices Inject code which could […] 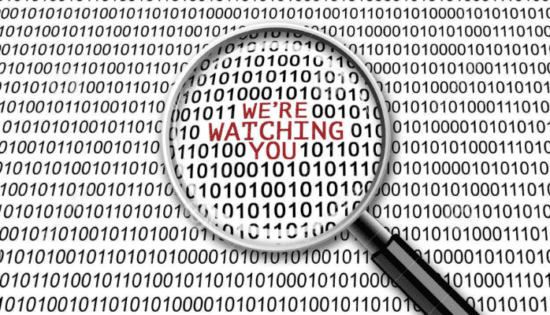 In the healthcare industry, those practicing in the field must take the Hippocratic Oath and swear to uphold specific ethical standards. This standard helps promote the idea of “do no harm” and healthcare practitioners take this oath very seriously. But what about the Information Technology industry? How do we ensure that those we give ultimate […] 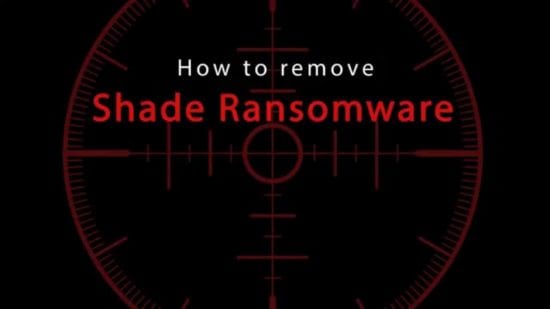 In response to the news that a joint operation by Europol, the Dutch National High Tech Crime Unit, Intel, and Kaspersky has seized the command and control servers for the Shade ransomware strain and published code that allows anyone hit by the malware to decrypt their files. Mark James, security specialist at ESET commented below. […]

2016 Olympics: No Matter Who Takes Home Gold, The Hackers Win 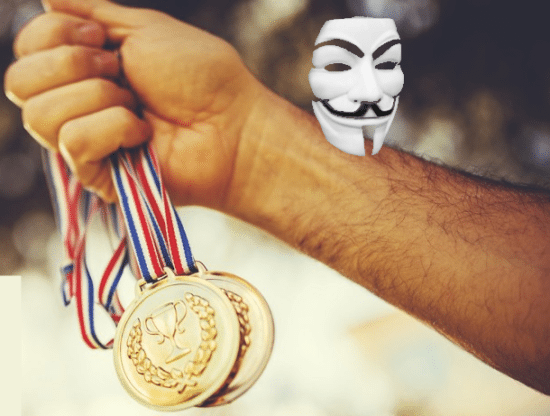 When each nation’s best athletes compete at the Olympic Games, one city seemingly becomes the center of the universe. And while the world looks on closely, threat actors do the same—only for much more nefarious reasons. Every four years, the Olympics’ host country pours an enormous amount of time and resources into building the physical […]

Following the news that the Government Digital Service (GDS) is testing ways to use people’s social media accounts to help prove their identity when accessing online public services, Lee Munson, Security Researcher at Comparitech.com. Lee Munson, Security Researcher at Comparitech.com: “In theory, the government’s idea of using social media accounts as a means of authenticating a consumer’s identity […] 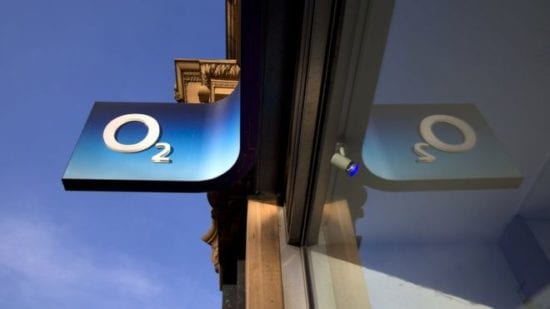 According to BBC reports, O2, one of the biggest UK mobile networks, appears to have suffered a data breach. The data was almost certainly obtained by using usernames and passwords first stolen from gaming website XSplit three years ago to log onto O2 accounts. Security experts at MIRACL, Lieberman Software, Comparitech.com, ESET, Veracode and Intercede commented below. Brian Spector, CEO […] 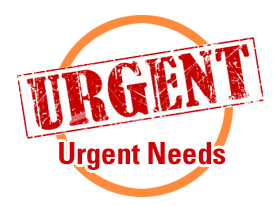