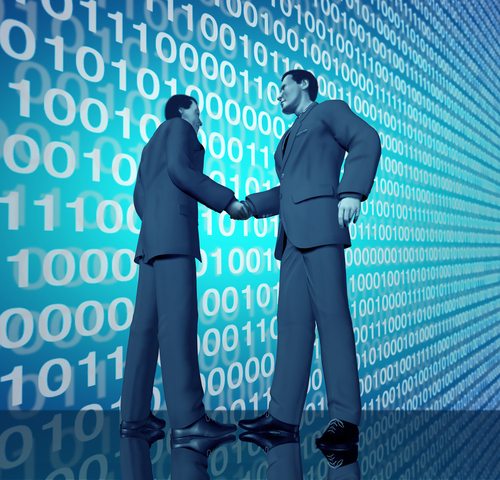 Following the news that the Labour party has proposed a new Digital Bill of Rights, Neil Greathead from digital transformation company, BMC Software Commented below. Neil Greathead, Vice President, Chief Customer Office, EMEA at BMC Software: “The race for digital transformation is no longer just a key consideration for British businesses, it is in fact becoming a crucial […] 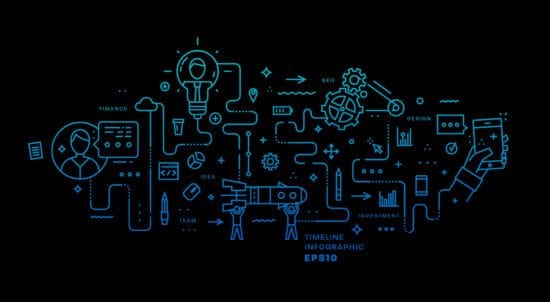 Study finds web scrapers can be employed for as little as $3.33 per hour SAN FRANCISCO.  Distil Networks, Inc., the global leader in bot detection and mitigation, today released a new study titled, “The 2016 Economics of Web Scraping” which illustrates web scraping’s prevalence, sophistication, and industry use cases. Through analysis of top web scraping […] 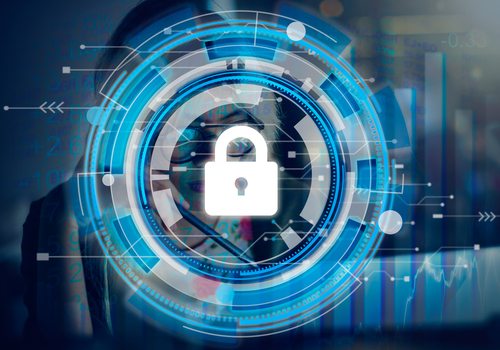 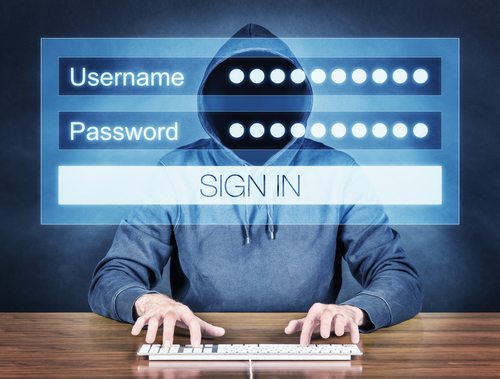 Angler By Lurk: Why The Infamous Cybercriminal Group That Stole Millions Was Renting Out Its Most Powerful Tool 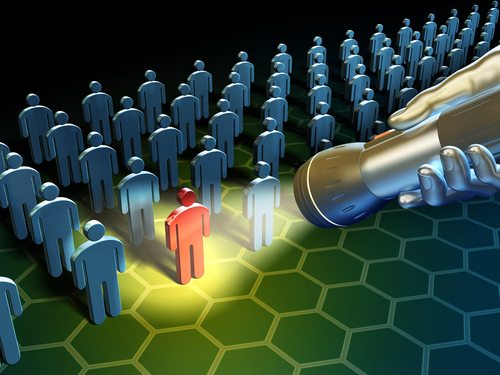 At the beginning of the summer, Kaspersky Lab assisted in the arrest of suspects that were part of the Lurk gang, which allegedly stole more than 45 million dollars from a number of companies and banks in Russia. It was the largest financial cybercrime group to be caught in recent years. However, this wasn’t the only cybercriminal […] 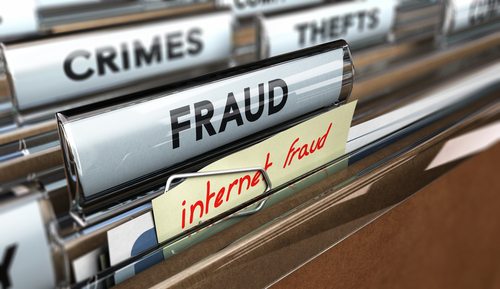 Roman Seleznev, the son of Russian parliament member, Valery Seleznev, has been convicted of 38 counts of fraud and theft by a US federal jury who conducted an eight-day trial in Seattle. Seleznev was taken into custody in July 2014 and his laptop contained more than 1.7 million stolen credit card numbers. Jonathan Sander, VP of […] 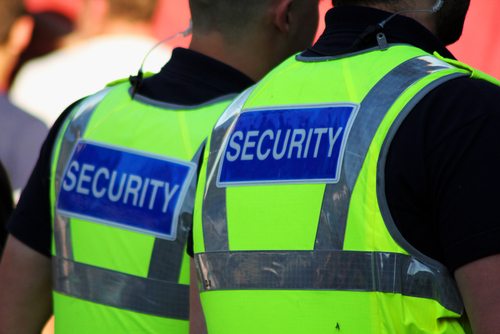 Following the  news that there have been 290 incidents recorded to police across England and Wales since Pokémon Go’s UK launch and 11 crimes connected to the game in a period of just over three weeks, according to data released under the Freedom of Information Act. Paul Farrington, manager of EMEA solution architects at information […]

Nearly Half Of Enterprise Networks Show Evidence Of DNS Tunnelling, According to Infoblox Security Assessments 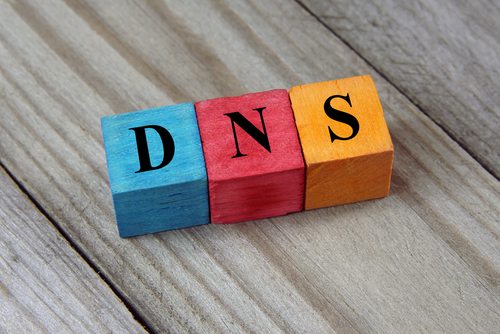 London, UK. Infoblox Inc. (NYSE:BLOX), the network control company, today announced results of the Infoblox Security Assessment Report for the second quarter of 2016, which finds that 40 percent—nearly half—of files tested by Infoblox show evidence of DNS tunnelling, a significant security threat that can indicate active malware or ongoing data exfiltration within an organisation’s […]