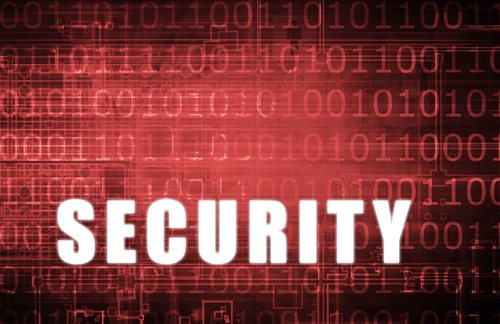 Intel Security reveals that students continue to risk their data security but are eager to learn more about staying safe online Key findings: 48% of students would attend university seminars around online security and how to best keep their data safe, if they were on offer But half of students have no security software installed […] Following the news that Wiggins and Froome medical records released by ‘Russian hackers’ via spear phishing, IT security experts commented below the best defence against spear phishing and what we can learn from this attack. Jonathan Sander, VP of Product Strategy at Lieberman Software: “The sad truth of our time is that if you’re like Wada and have […] 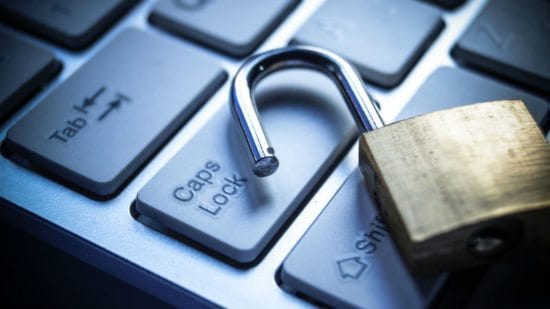 This week, ClixSense, a website which offers users cash in return for completing surveys and watching ads, admitted to a data breach in which an attacker was able to gain access to the firm’s database. In total, 2.2 million records have been published, leaving the data of an additional 4.4 million up for grabs to the highest bidder. Stephen […]

Internet Being Probed With a View To Taking It Down 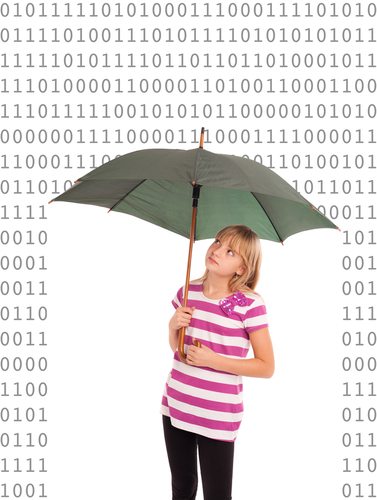 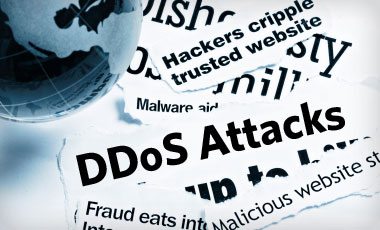 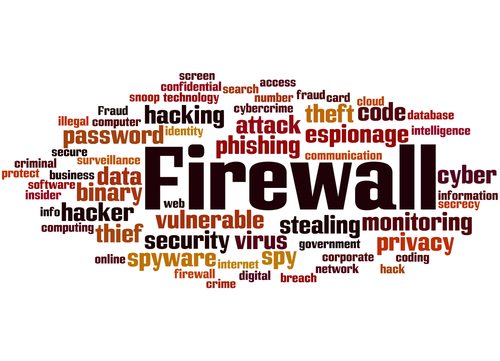 UK-based IP Telephony service VoIPtalk warned customers of a potential data breach over the weekend. The firm has implemented tighter security controls and advised customers to change their passwords in response to the suspected hacker incident, which is still under investigation. IT security experts commented below. David Gibson, VP of Strategy and Market Development at Varonis: “The […] 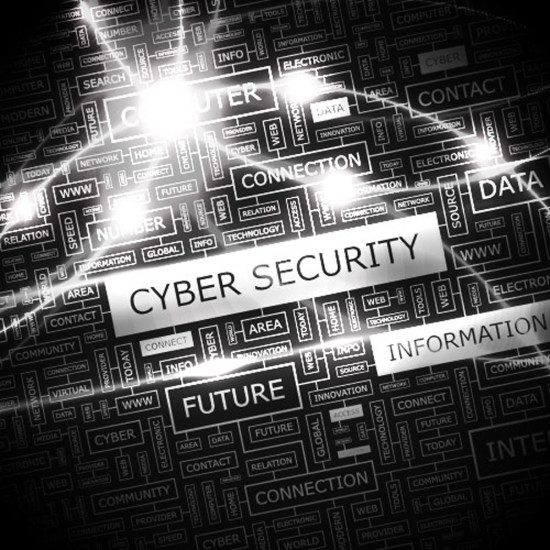 Donald Trump’s official website suffered from a serious misconfiguration that exposed campaign intern résumés to the public internet according to a report from Chris Vickery of the blog, . After Chris contacted intermediaries to get to the Trump campaign, the problem was fixed. IT security experts from Tripwire, Lieberman Software and Redscan commented below. Tim Erlin, […]

Pokémon GO Malware Downloaded By Half A Million People 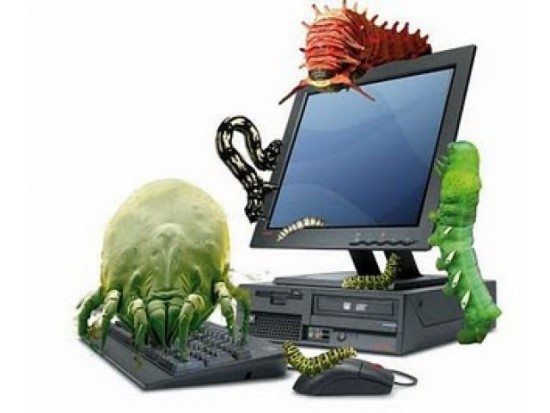 Kiosks And Speed Cameras In A Smart City: Researchers Find Multiple Smart Components Of The Modern City Vulnerable To Cyber-Attacks 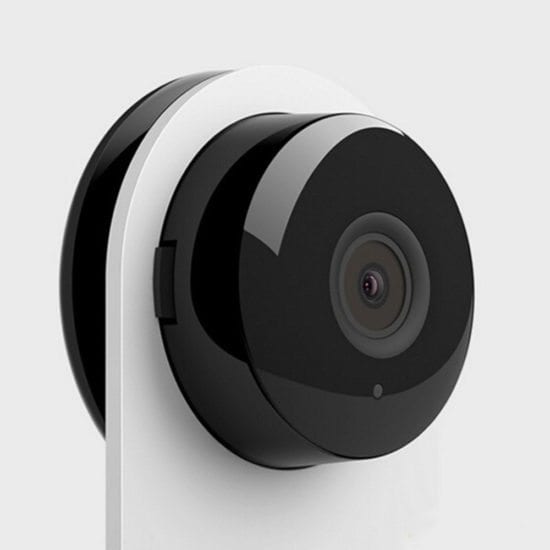 Kaspersky Lab researchers examined a number of digital kiosks and interactive terminals used in modern cities for different purposes – from paying for different services through to entertainment – and discovered that a lot of them contain vulnerabilities that can expose private user data and be used to spy or spread malicious code. Along with […]