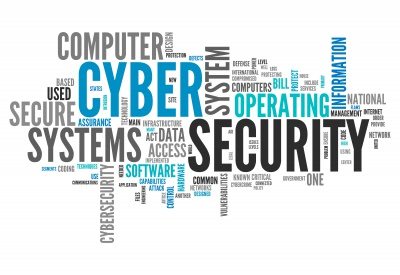 Following the news that an NSA contractor was arrested for allegedly stealing inside information, IT security experts from STEALTHbits Technologies and Prevoty commented below. Mark Wilson, Director of Product Development at Stealthbits Technologies: Insider threat is the most realistic and largest threat to corporate data. No intrusion detection or perimeter security measure can account for this. An internal […] 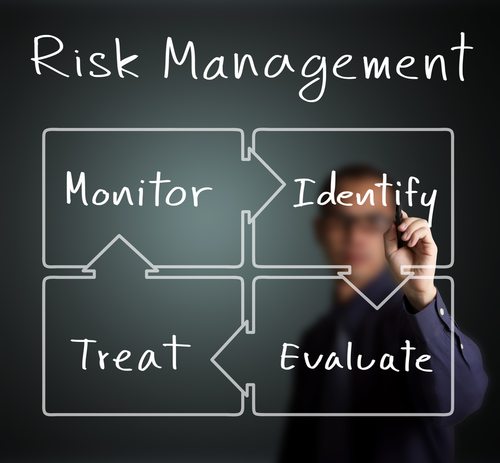 Risk management has come a long way since its origins as a financial instrument for the insurance industry in the mid-1900s. Now, it’s a mainstream corporate function – due in large part to regulations that have been brought in by various industrial and governmental institutions seeking to tackle some of the major calamities of more […] 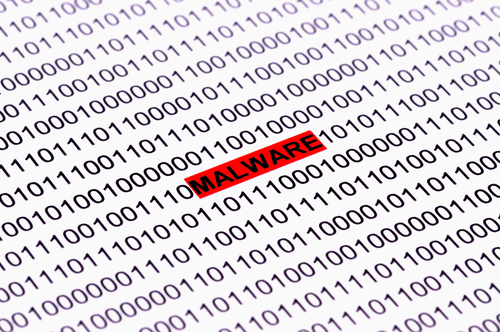 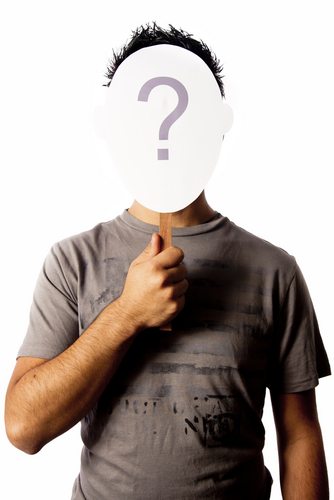 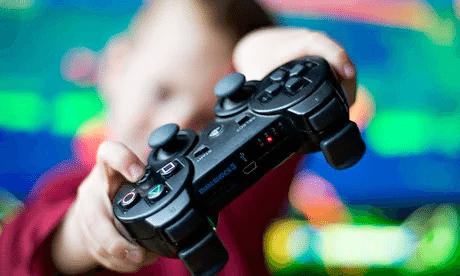 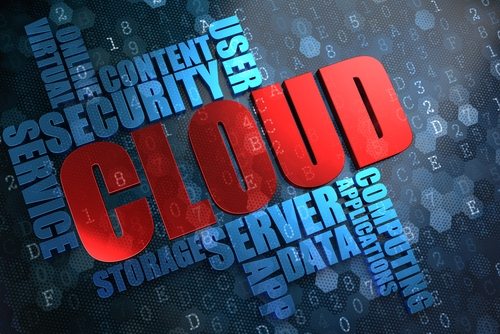