The massive Mirai DDoS attack that knocked a slew of major websites offline last Friday (21 October) was most likely the work of amateur hackers, not a nation-state or cybercriminal organisation, security firm Flashpoint said. Mark James, Security Specialist at ESET commented below.  Mark James, Security Specialist at ESET: “DDoS and hacking are often used in the same […]

Reducing The Risk To Your Company – A Few Small Steps For Man, A Giant Leap For Online Security 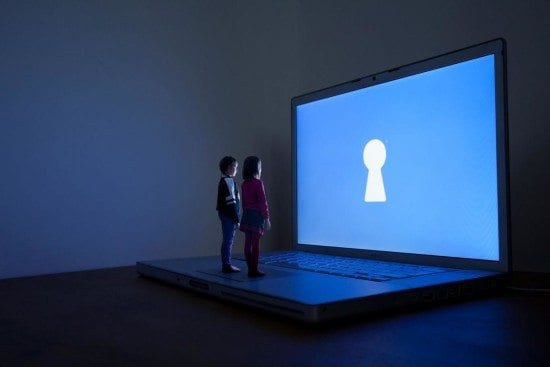 Staff are a significant risk to their employer’s cyber security according to research by specialist global executive search and interim management company Norrie Johnston Recruitment (NJR). The research, which forms part of NJR’s cyber security report: how real is the threat and how can you reduce your risk, shows that 23 per cent of employees use the same password […] 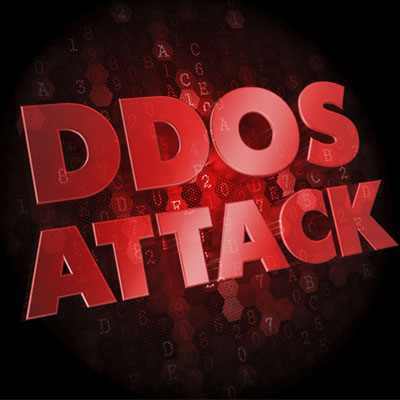 Previously only available to nation-states, it’s no secret that ransomware is now affecting everyone from consumers to hospitals to enterprises. In honor of National Cybersecurity Awareness Month, I have pulled together a comprehensive overview on the threat, based on my years of studying cyberwar—plus new findings from the Comodo Threat Research Labs. It’s time to […]