Europol Has Suffered A Breach 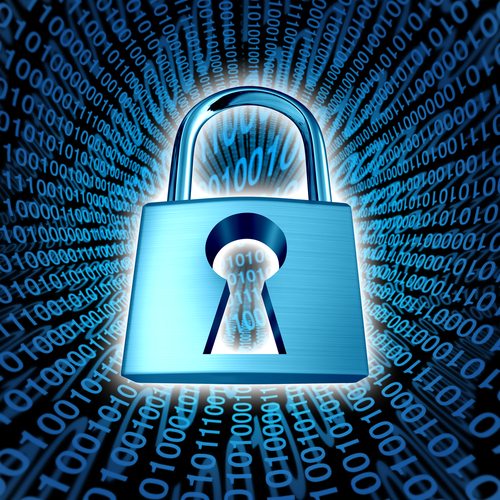 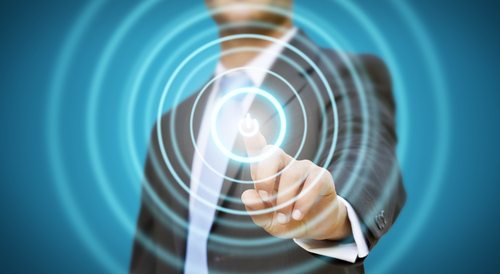 A global research team has hacked 10 different types of implantable medical devices and pacemakers finding exploits that could allow wireless remote attackers to kill victims. IT security experts from Tripwire commented below. Lamar Bailey, Sr. Director, Security R&D at Tripwire: “Connected products from refrigerators to medical devices are on the cutting edge of technology but security […] 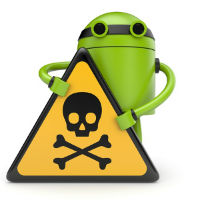 A malware known as Gooligan has been discovered that gives hackers access to remotely root more than one million Android Devices to gain privileged system access. Researchers have found the malware in at least 86 applications available in 3rd party marketplaces. IT security experts from Tripwire and Plixer International commented below. Tim Erlin, Senior Director […] 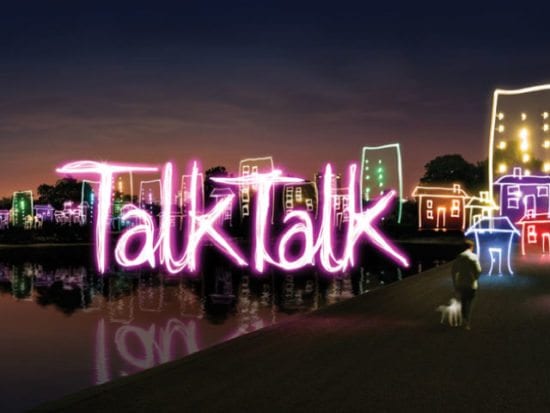 The BBC has just broken the news that TalkTalk and Post Office broadband customers have had their online access cut by an attack targeting certain types of internet routers. A spokeswoman for the Post Office told the BBC that the problem began on Sunday and had affected about 100,000 of its customers. Talk Talk also confirmed that some of its […]