IoT-Based Cyberattacks: How AI Can Defend Against The Growing Threat 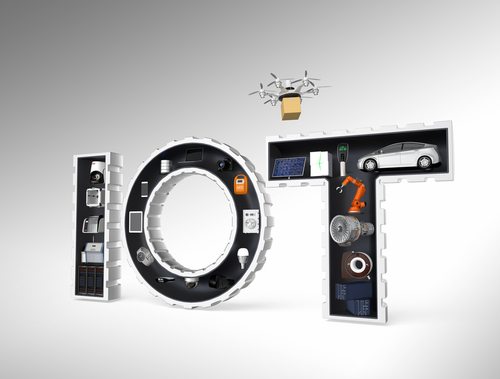 Bryan Lillie, Chief Technology Officer at QinetiQ explores the current threat of IoT-based cyber-attacks and suggests a novel method that could defend against them By 2020 it is estimated that the global internet of things (IoT) market will have grown to more than $1.7 trillion. According to a study by Gartner, by the end of this year alone the number […]

Protecting Identity Should Be Your Resolution Next Year 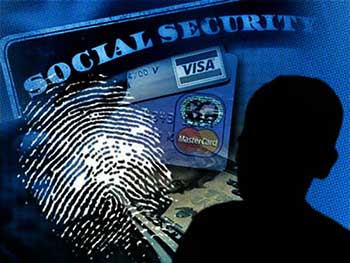 The domino effect Kevin Cunningham, president and founder, SailPoint “2016 has been the year of poor password hygiene, with people continuing to use the same password across a myriad of personal and professional applications. The result of this is that seemingly unrelated corporate accounts are put at risk. It’s a domino effect – hackers are going […]

Reports have emerged that a substation in Pivnichna in the Ukraine, was fully cut off from the main power grid for about 75 minutes late on Saturday 17 December lasting into the early hours of Sunday. As a result, houses and flats of the right bank district of Kyiv and neighbouring areas lost power. Ukrenergo, a […] 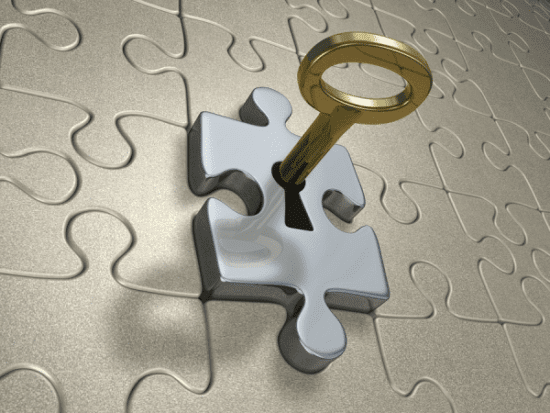 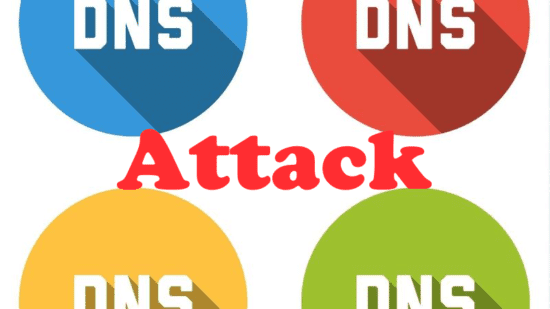 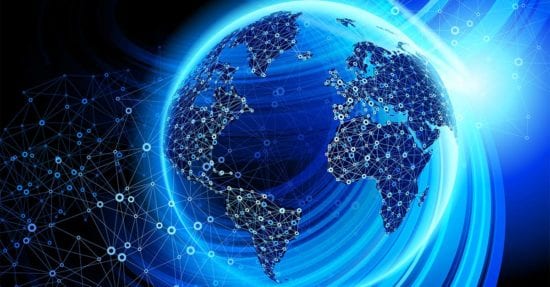 Independent research commissioned by Veracode highlights improvements made in secure development, as well as areas for future improvements in secure application delivery LONDON, United Kingdom. Veracode, a leader in securing the world’s software, today announced compelling insight from a survey of global developers and development managers on the current state of software security. The report […]

How To Cure That Christmas BYOD Hangover 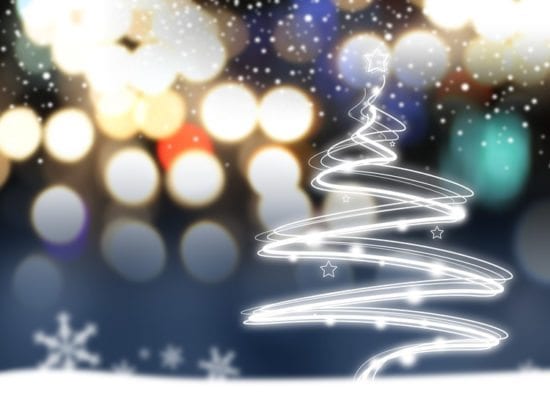 With Christmas right around the corner many people are hitting the shops looking for the latest gadgets. Imagine opening up the latest iPhone, smart watch or tablet on Christmas Day. Many people go into the New Year set with the latest devices but when these are brought into the workplace it can pose a huge […]