ESET Discovered A Variant Of The Destructive Killdisk Malware That Encrypts Linux Machines, But Can’t Decrypt 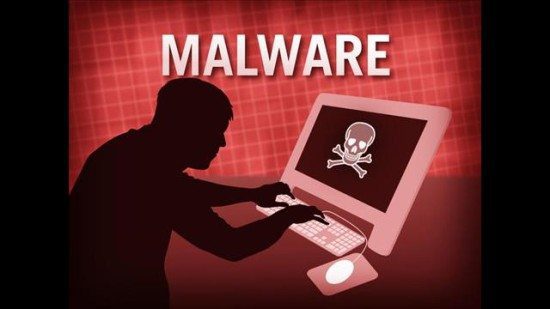 A new variant of KillDisk malware linked to the infamous Black Energy group encrypts Linux machines and demands a huge ransom, but is not capable of decryption. The new variant of KillDisk encrypts Linux machines, making them unbootable with data permanently lost. Despite the fact that the malware’s design doesn’t allow for the recovery of encrypted […] 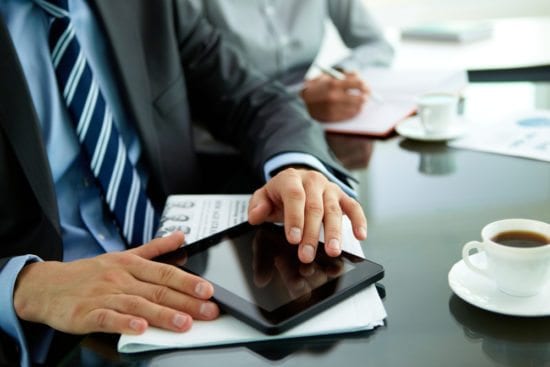 Successful CISOs know that investing in endpoint security is only the beginning Organizations’ security perimeters are evaporating.  Tablets, smartphones, laptops, and other mobile devices allow employees the flexibility to essentially work from anywhere – while simultaneously […] 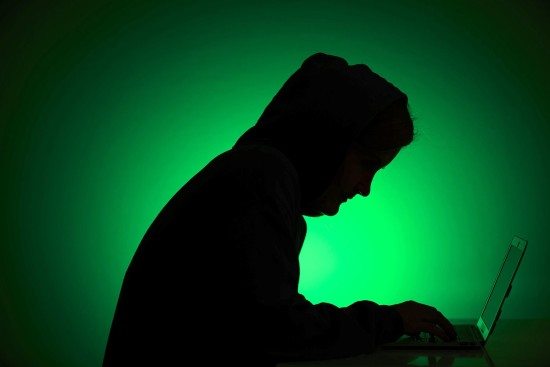 Forcepoint’s Security Labs have identified two new malware variants – ‘BigBoss’ and ‘SillyGoose’ based on the MM Core backdoor.  Discovered in 2013 and also known as ‘BaneChat’, MM Core is used for targeted attacks. MM Core spawned a spin off named ‘StrangeLove’ shortly after discovery and then remained seemingly dormant for years. The release of […] 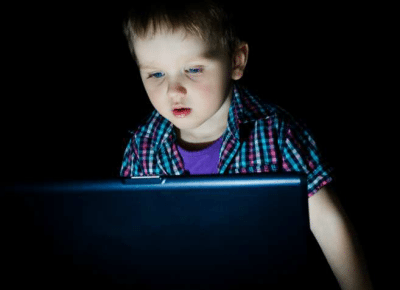 Following the news about the Children’s Commissioner for England, who have today released a report highlighting how children are being left to fend for themselves online and stressing the importance of better education to ensure children stay safe while surfing online. The report recommended that: Children should study “digital citizenship” to learn about their rights and responsibilities […] 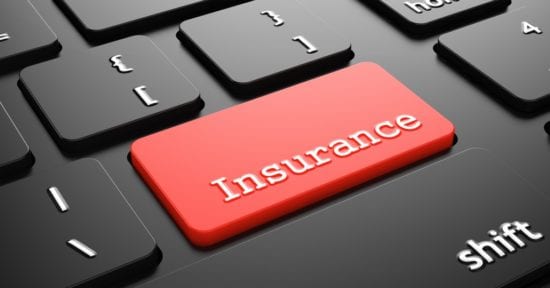