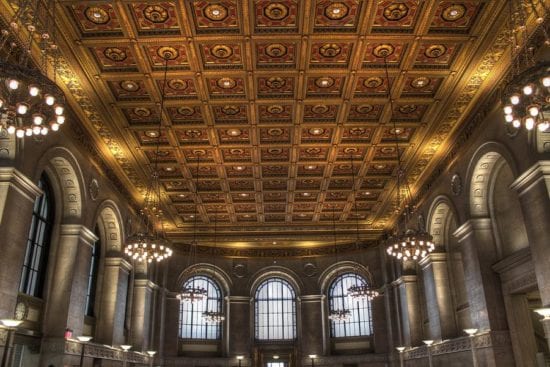 Libraries across the US city of St Louis have been hit by a serious ransomware attack, with cyber criminals disabling the systems of 17 libraries and demanding a ransom to restore them. While the libraries were able to restore their systems from a backup, the attack meant that no one was able to borrow books […] 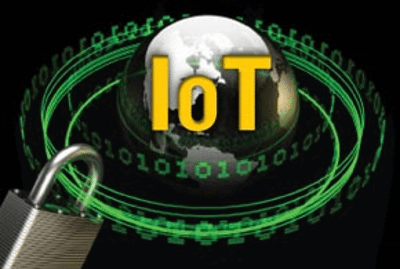 Passwords have not been updated to cope with an increasingly digital economy and the rise of IoT The expected growth of the global Internet of Things (IoT) market will lead to increased security risks as hackers are presented with a greater surface area to compromise. This is according to Dave Worrall, CTO at Secure Cloudlink, […]

Majority Of Organizations Are In The Dark Regarding Daily Network Attacks, According To New Global Research From DomainTools 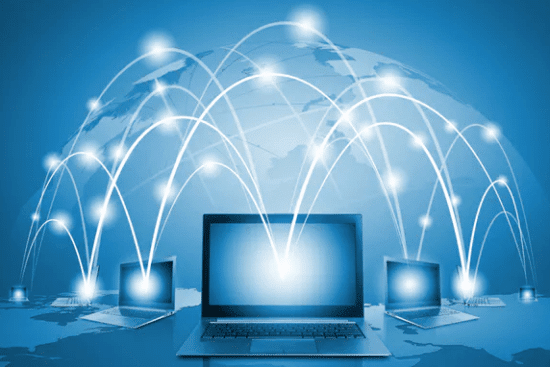 A Quarter of Enterprises Experienced a Breach in the Past Year Pointing to Reliance on Multiple Systems, Limited Budget and Staff as Contributing Factors London, UK. DomainTools, the leader in domain name and DNS-based cyber threat intelligence, today released its 2017 Cybersecurity Report Card global research. Developed in conjunction with cybersecurity veteran Byron Acohido, the survey of […] 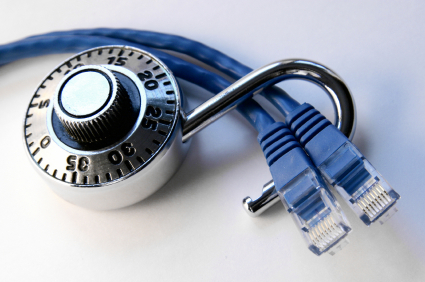 Following the news about security fail of highest proportions, Charter Spectrum, the second largest cable provider in the US has urged customers to change their wi-fi passwords in support of their favourite Super Bowl team.  It tweeted: “Change your WiFi password and show guests where your loyalty lies! #ThatsMyTeam”.  Cesare Garlati, Chief Security Strategist at the […]

US #1 In Data Breaches

The United States is leading the way in data breaches according to Risk Based Security’s 2016 Year End Data Breach. The report shows that 47.5 percent of announced data breaches that exposed user data in came from the U.S. IT security experts from Tripwire commented below. Dwayne Melancon, VP of Product at Tripwire: “The US […]

‘Bluff’ Ransomware Attacks Con British Businesses With Cyber Criminals Raking In An Average Of Over £13,000 Per Sham Attack 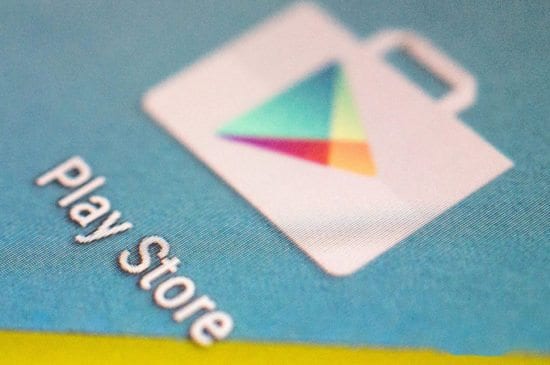 Following the news about the EnergyRescue ransomware app found its way into Google Play and managed to make at least one victim. The app has since been removed by the Android team. IT security experts from Tripwire commented below. Tim Erlin, Sr. Director, Product Management at Tripwire: “Both Google and Apple put in quite a lot of […] 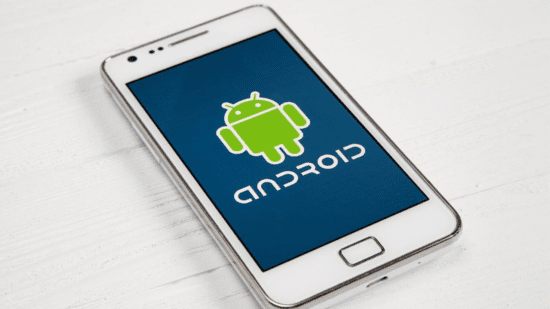 Context Researchers discover SMS-based vulnerabilities in Samsung Galaxy devices Android phones are still vulnerable to SMS-based attacks according to researchers at Context Information Security. One of the bugs found by Context in older models of Samsung Galaxy devices could be triggered remotely and rendered the device unusable until a factory reset was performed, leaving users […]

Perfect Forward Secrecy. The term sounds like something out of the latest Bond film. When I first checked how to configure PFS ciphers several years ago, I couldn’t find much documentation because I didn’t realize that that PFS described a class of ciphers, which included Diffie Hellman Ephemeral (DHE) and Elliptic Curve DHE (ECDHE). Further […]