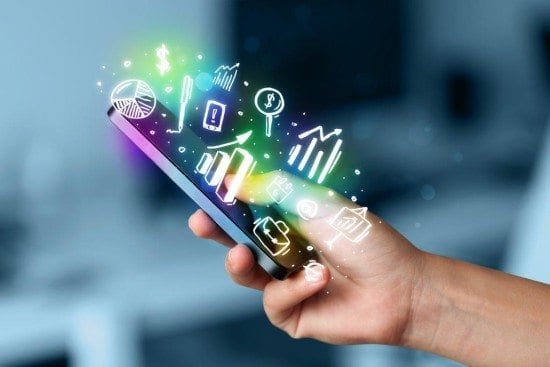 Report lists most popular enterprise apps and includes adoption rates for Apple VPP and DEP SAN FRANCISCO and MOUNTAIN VIEW, Calif. The use of mobile apps for business is heating up with nearly 80% of companies using more than 10 apps for business, according to the third edition of the Mobile Security and Risk Review. […] 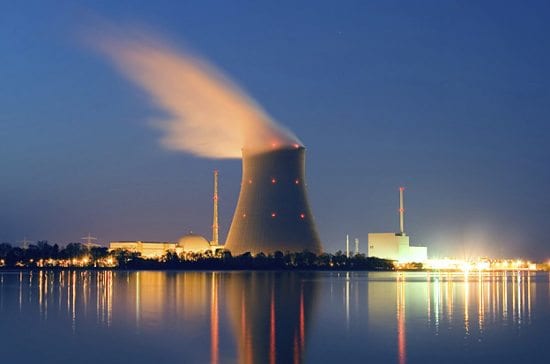 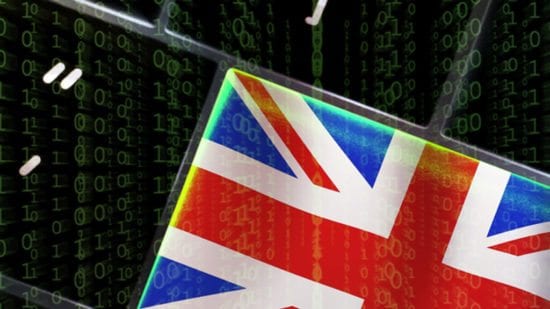 Following the news about the Phillip Hammond’s warning in The Telegraph over the weekend, which hacks could bring down national infrastructure, IT security experts from Nozomi Networks and Thales e-Security commented below. Edgard Capdevielle, President and CEO at Nozomi Networks: “Philip Hammond is right in his observation that the risks of escalating cyberattacks extend far beyond the Internet of […] 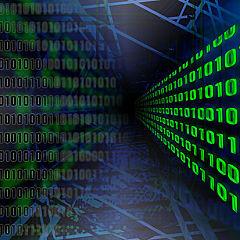