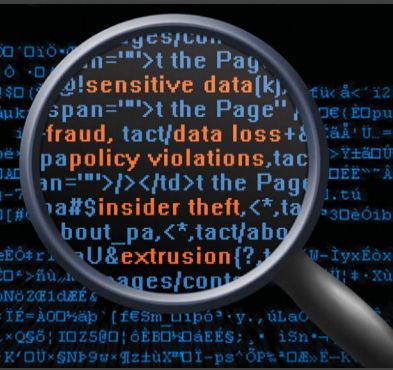 Cybersecurity experts commented on a new report issued by the Ponemon Institute and Cyphort, “Challenges to Achieving SIEM Optimization.” Key findings include: 76 percent of respondents value their SIEM as a strategically important security tool Only 48 percent were satisfied with the actionable intelligence they get from their SIEMs 78 percent of the organizations surveyed […]

Last year prominent companies like Seagate and Snapchat felt the devastating impact of W-2 phishing schemes. Now, according to an alert from the IRS issued earlier in the tax season, not only has the tactic spread beyond the corporate world to other sectors, but fraudsters are coupling these efforts with an older scheme on wire transfers. These advanced social-engineering […]

Zero-day software vulnerabilities – security holes that developers haven’t fixed or aren’t aware of – can lurk undetected for years, leaving software users particularly susceptible to hackers. A new study  from the RAND Corporation, based on rare access to a dataset of more than 200 such vulnerabilities, provides insights about what entities should do when […] 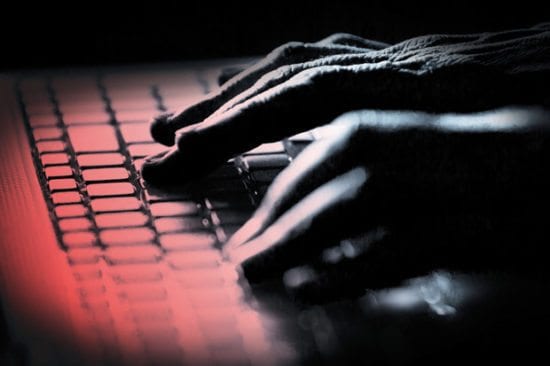 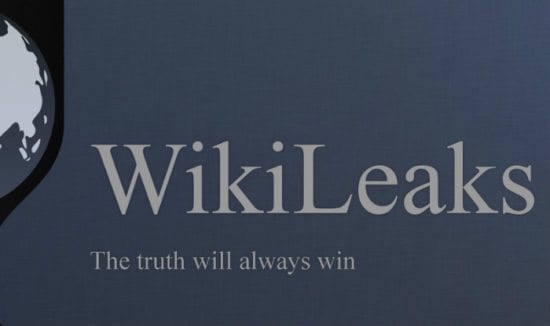 According to the recent Wikileaks documents, British spy agencies worked with the CIA to turn televisions and smart phones into bugging devices that can record conversations and even take photographs. IT security experts from Tripwire, FireMon, Vectra Networks, Core Security, Pushfor, Cylance, Varonis, Synopsys, Comapritech.com, Sentinelone, Balabit and Avast commented below.       Craig Young, Security Researcher at Tripwire: “If the […] 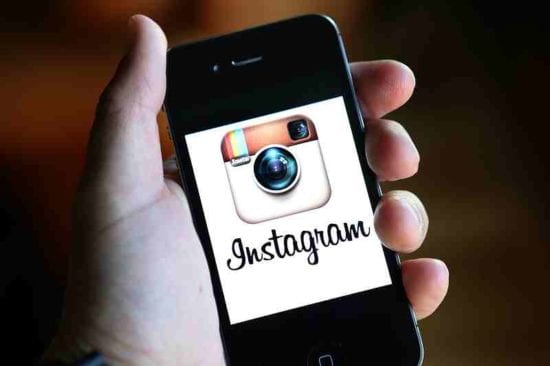 ESET researchers have discovered 13 new Instagram credential stealing apps on Google play and looked into the motivations behind the fraudulent schemes in a new blog post. Under the detection name Android/Spy.Inazigram, the malicious apps were phishing for Instagram credentials and sending them to a remote server. While they appear to have originated in Turkey, […] 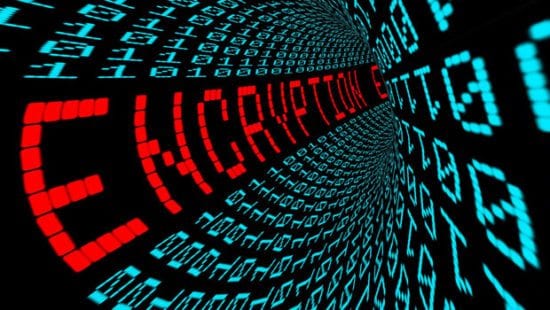 Following the news about the FBI Director James Comey’s recent remarks with regards to encryption and how it threatens to undermine the “bargain” that has balanced privacy and security, Jacob Ginsberg, Senior Director at Echoworx commented below. Jacob Ginsberg, Senior Director at Echoworx: “If Comey thinks that encryption is increasingly blinding his agency’s investigative capability, […]