300+ Cisco switches have been affected by a critical bug that has been found in Vault 7 data dump. While combing through WikiLeaks’ Vault 7 data dump, Cisco has unearthed a critical vulnerability affecting 300+ of its switches and one gateway that could be exploited to take over the devices. Paul Calatayud, Chief Technology Officer at FireMon […]

Go Phish: Protecting Your Enterprise From The Weakest Link 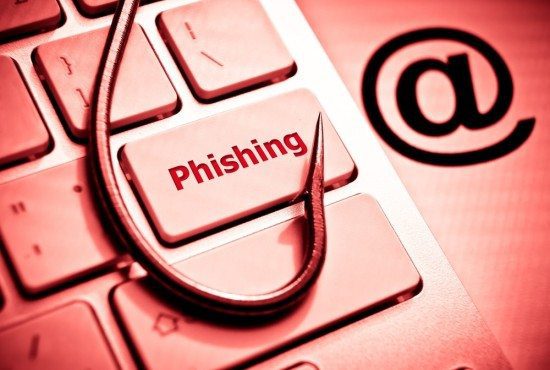 According to a recent report by PhishMe, 91% of cyber attacks begin with a phishing email. The attack method remains one of the most successful available to hackers as it exploits the inherent weakness of individual users. Since the advent of networked computers, human error has almost always been at the heart of failings in […] 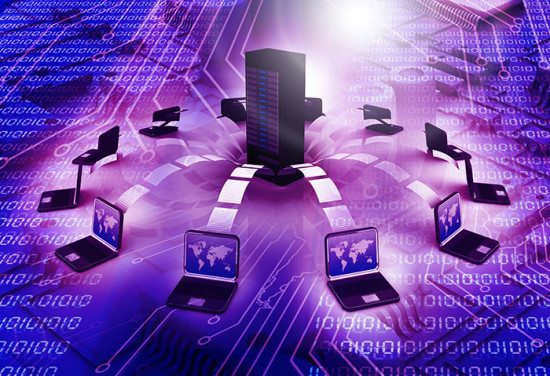 Late last week in a formal press statement, Alfa Bank, a privately owned Russian bank, disclosed that it was subjected to three recent cyberattack attempts on its servers made to appear that it was communicating with the Trump Organization. According to Alfa Bank, “In the attacks, multiple domain name server DNS requests were made by unidentified individuals, mostly using U.S. […]

Many organizations are increasingly outsourcing software development and acquiring open source software products. In an effort to reduce costs for production or manufacturing requirements for information technology systems, networks and software, companies are disregarding the complexity of a supply chain cybersecurity. Supply chains that contain IT systems such as software or hardware components are often […] Kaspersky Lab has announced the global availability of Kaspersky Industrial CyberSecurity for Energy, a vertical advanced package for energy enterprises, based on Kaspersky Lab’s suite for protection of industrial infrastructure. Modern electrical power grids are complex networks, with integrated automation and control functions. However, because they communicate through open protocols, theydo not have sufficient built-in cybersecurity functions to combat […] 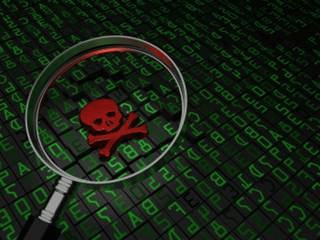 Several news outlets have reported over the last few days on a new Point of Sale malware targeting North America – MajikPoS. IT security experts from Lastline and NuData Security commented below. Brian Laing, VP of Business Development and Products at Lastline: “Many of the techniques — such as the use of evasion and command & control […]