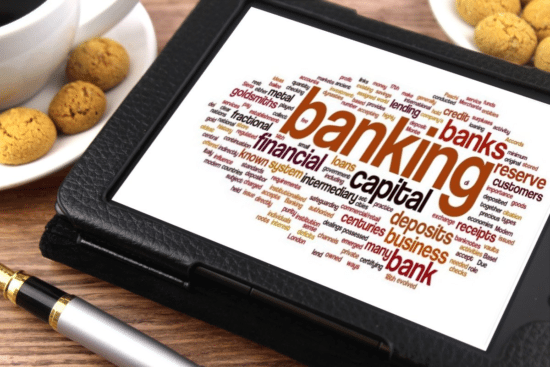 Banking as we know it is finished, affirms the boss of one of the world’s largest independent financial advisory organisations, as his firm today enters the fintech sector. The announcement follows pushes ever further into the banking sector for deVere.  In the last two months, it has launched its own private bank and has received an investment […] 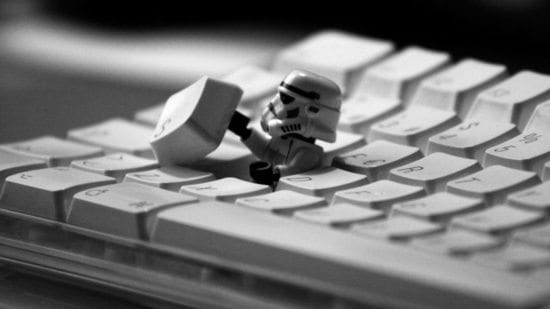 In the current cybersecurity threat landscape, most botnets propagate via exploits and file-based malware. Anything that touches the disk has the ability to be blocked via access controls on the host. However, new malware techniques utilize more than just binaries to execute malicious code, demanding the need for execution control. Kurstis Armour, an Information Security Consultant […] 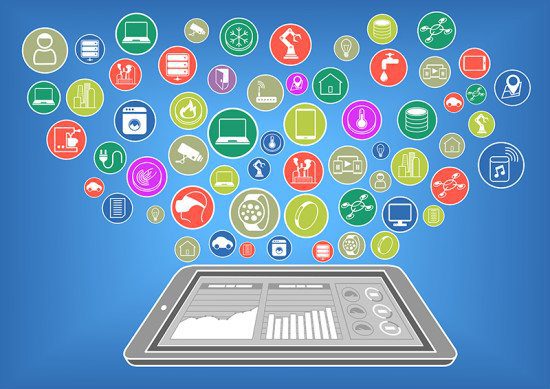