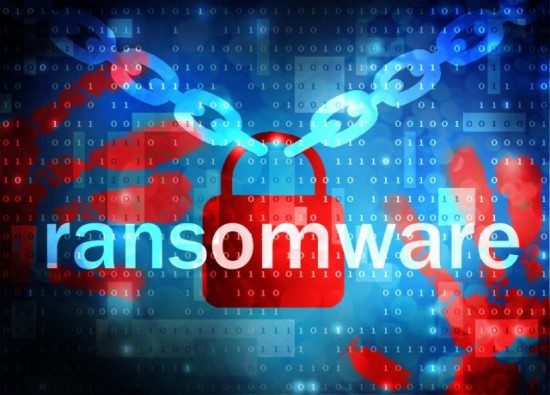 On Friday, 12th of May, the world was rocked by the biggest ransomware attack in history. It started with Spain’s telecom sector, then news started coming in about British Health Service being targeted and attacks on FedEx, several Russian banks and ministries as well as many other targets in about a hundred countries across the world. The culprit? A […]

News broke today that one of the most popular digital signature services, DocuSign, has fallen victim to a phishing campaign which compromised a database ofcustomer emails. The company has confirmed the data breach after tracking the phishing campaign on May 9. Andrew Clarke, EMEA Director at One Identity:  “The best defense is a “defense in depth” […]

Disney Held To Ransom By Hackers

Following the news that Disney are being held to ransom by hackers who claim they will release Pirates of the Carribean, IT security experts from ESET and SentinelOne commented below. Mark James, Security Specialist at ESET: “Anything that has a value will always be a potential victim of theft, either digital or physical. If someone has […]

For those of us in the IT Security profession, Friday May 12 was Black Friday. Networks in healthcare and critical infrastructure across at least 99 countries have been infected by the WannaCry ransomware worm, aka WanaCrypt, WannaCrypt or Wcry. The bulk of infections were reported in Russia, Taiwan and Spain. Real-time MalwareTech’s WCrypt botnet tracker maps First […]

How To Make Cyber Security A Priority For Your Managers

Both the business and technology industry are growing and making new advancements. These new improvements, such as converged systems and cloud storage systems, while strikingly beneficial, also bring with them new risks. One of the rising risks is cyber security. With many companies taking advantage of new technology and running their business online, they have […]