Following the news that cryptocurrency miner Adylkuzz may have caused more damage than the WannaCry malware. Steve emphasises the need for organizations to rethink their approach to evaluating  the risks of patching or not patching vulnerabilities in their environment, Steve Grobman, CTO at McAfee commented below. Steve Grobman, CTO at McAfee: “Organizations should never conclude that the […]

What Is Extreme File Transfer (XFT)?

There is a growing trend in the data transfer arena. What is extreme file transfer and why is there an increasing need for it? There’s a new type of file transfer solution gaining traction in the IT world, and it focuses on larger files. As the advancing of technology has allowed for the larger dissemination […]

Europe lags behind the U.S. in outlining detailed plans for GDPR compliance; UK firms are least prepared  DETROIT- Compuware Corporation, the world’s leading mainframe-dedicated software company, today released new research revealing that, despite making progress over the past 12 months, the majority of European and U.S. businesses are still inadequately prepared to comply with the […]

Cyber insurance providers are always looking for that litmus test on how to judge if an organization seeking insurance is serious about their security program. I am going to say it bluntly — if an organization had significant business impact due to the WannaCry Ransomware operation, they were negligent in conducting security operations. This Microsoft […]

Canadian mobile phone, TV, and internet service provider Bell has confirmed that the company had been hit by an unknown hacker who has managed to access its customer information illegally. In a brief statement released by Bell Canada, the company said an unknown hacker managed to have his hands on data of millions of Bell customers. Robert Capps, […] 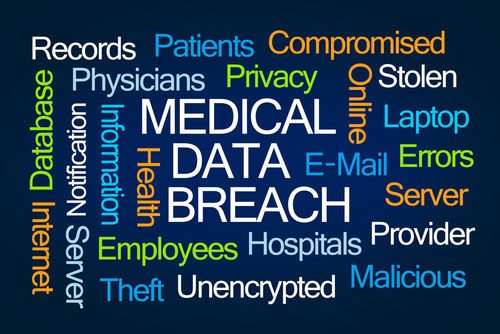 In the aftermath of the WannaCry attack, Medical devices at U.S. Hospitals have now been hit by ransomware by a stolen National Security Agency Hacking tool. Craig Young, Security Researcher at Tripwire was on hand to comment and gives his reasoning to why these hospital vulnerabilities were not fixed beforehand. Craig Young, Security Researcher at Tripwire: “Medical devices often use […]

Letter To The Editor: Why It Is Time For Organizations To Bury Hardware-Based Security Solutions.

Dear Editor, It is time for organisations to bury dedicated Hardware-based Security solutions. Recent years have seen a fundamental transformation in IT strategy, with networks being more agile and quickly deployed and applications now deliverable quickly, in any location and scaled to meet an organisation’s requirements. From virtualised hardware to network function virtualisation and software […]