In the ongoing international WannaCry ransomware saga, today Reuters reported from Moscow that Russia’s postal service was hit by WannaCry ransomware last week and some of its computers are still down, three employees in Moscow said, the latest sign of weaknesses that have made the country a major victim of the global extortion campaign. IT security […]

Internet Of Things Security – Are You Failing To Prepare? 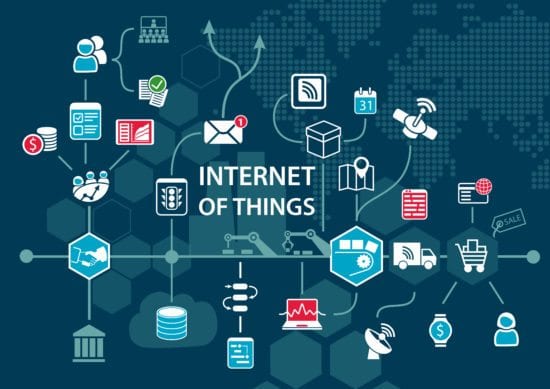 Flickering lightbulbs, scary Barbie dolls, infected computer networks and cities out of action. Could this be the brave new world of the Internet of Things (IoT), if we neglect IoT security? Ian Kilpatrick, EVP Cyber Security for Nuvias Group, discusses the unstoppable growth of IoT and the necessity for organisations to take appropriate measures to […]

Following the news that a group of hackers is claiming to have beaten the iris scanner on the Samsung Galaxy S8 smartphone,  IT security experts from Positive Technologies and Comparitech.com commented below. Alex Mathews, Lead Security Evangelist at Positive Technologies: “Any new high-profile security technology, such as the biometrics on the Samsung, are like a […]

The EU facing a wide spread ransomware outbreak, most notably within UK’s National Health Service (NHS). Hospitals are rerouting patients and asking them not to come unless it’s a critical emergency. The type of ransomware making its way through many organizations and industries today is called Wanna Decryptor. The malicious software — known as the Wanna […]