News has broken out that hackers have published more than 25,000 private photos and private data from patients of a Lithuanian cosmetic surgery. The images were made public on Tuesday by a hacking group calling themselves “Tsar Team”, which broke into the servers of the Grozio Chirurgija clinic earlier this year and demanded ransoms from the clinic’s clients in […]

The Kmart (owned by Sears Holdings) breach story hit overnight in the US – with a credit card breach hitting for a second times in three years. The story is yet another example of retailers coming under attack again and especially the major chains, IT security experts from Sears Holding, High-Tech Bridge and Balabit commented below. […]

IT Teams Overwhelmed By Number Of Cyber Attacks

An IDC Research Report shows that companies are the target of cyber-attacks every day and IT teams are struggling to deal with all the cyber issues. According to IDC, IT Teams are side-tracked by lengthy security investigations and are not able to adequately protect the system. Mike Patterson, CEO at Plixer commented below. Mike Patterson, […] 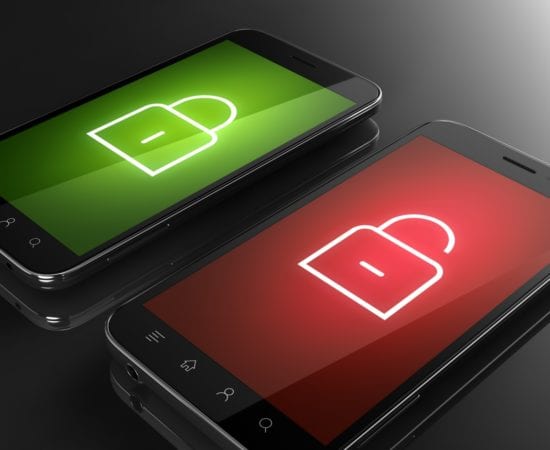