The latest news has reported that UCL has been hit by a severe ransomware attack that disrupted systems and forced the IT Team to block access to shared drives. Commenting on the attack is Paul Edon, Director at Tripwire and Dean Ferrando, Systems Engineering Manager (EMEA) at Tripwire, who believe ransomware attacks won’t be going away anytime soon but have given […]

Why Your Security Awareness Training isn’t Working, and What to Do Instead

At this point, everybody knows phishing is a threat. But then, it’s difficult to deny. As Verizon points out, over 90 percent of data breaches include a phishing or social engineering component, including many of the high profile breaches we all read about each week. In fact, from a security perspective, phishing is the single […] 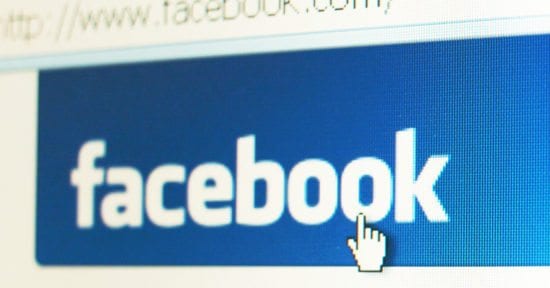 UK’s Fraud Hotspots Revealed By Which? 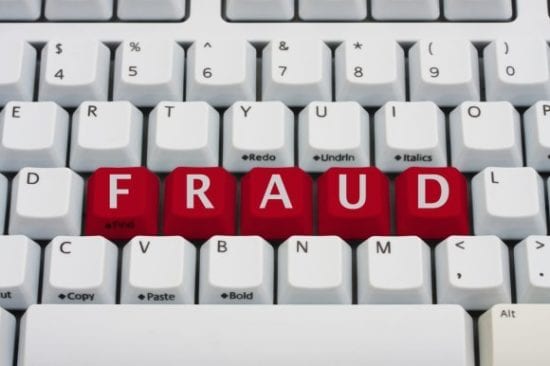 Malware attacks on small-to midsized (SMB) businesses in the US jumped 165% in the first quarter over the same period last year, according to a new Malwarebytes study. Michael Patterson, CEO of Plixer commented below. Michael Patterson, CEO at Plixer: “All companies and organizations are hit by infection attempts every day.  Preventative measures, like firewall rules […] 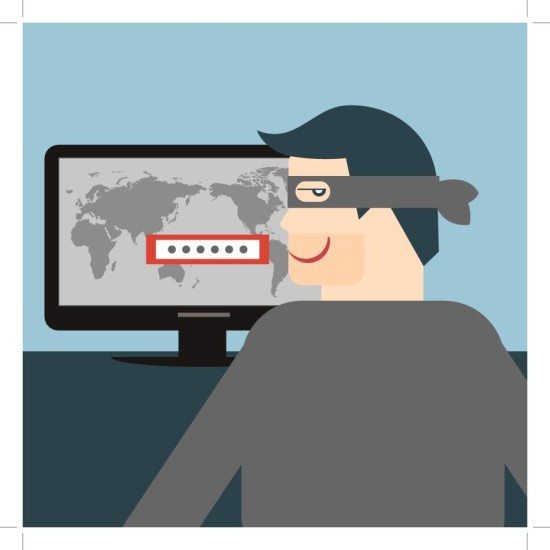 E-Cigarettes Can Be Used To Hack Computers 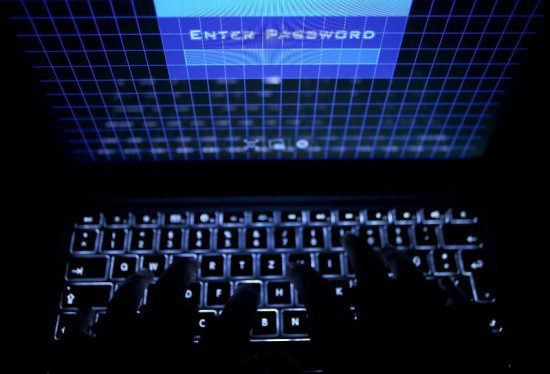 News broke yesterday that E-cigarettes can be used to hack computers. Many e-cigarettes can be charged over USB, either with a special cable, or by plugging the cigarette itself directly into a USB port on a computer, security researchers warn that your computer could actually be compromised by the simple act of charging a vape pen with just […] 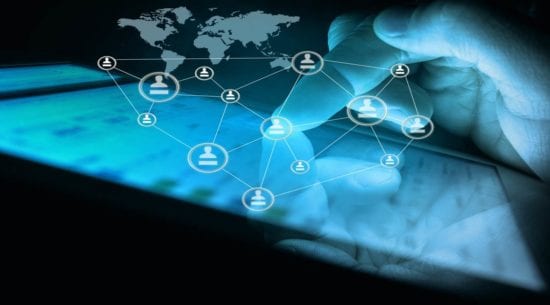 THE RISE OF MOBILE One of the most disruptive trends in IT, both in the consumer space and in the enterprise, has been a progression towards mobility. Whether it be employees accessing corporate data on corporate owned mobile devices or the rise of BYOD initiatives for cell phones and laptops, IT professionals in organizations large […]